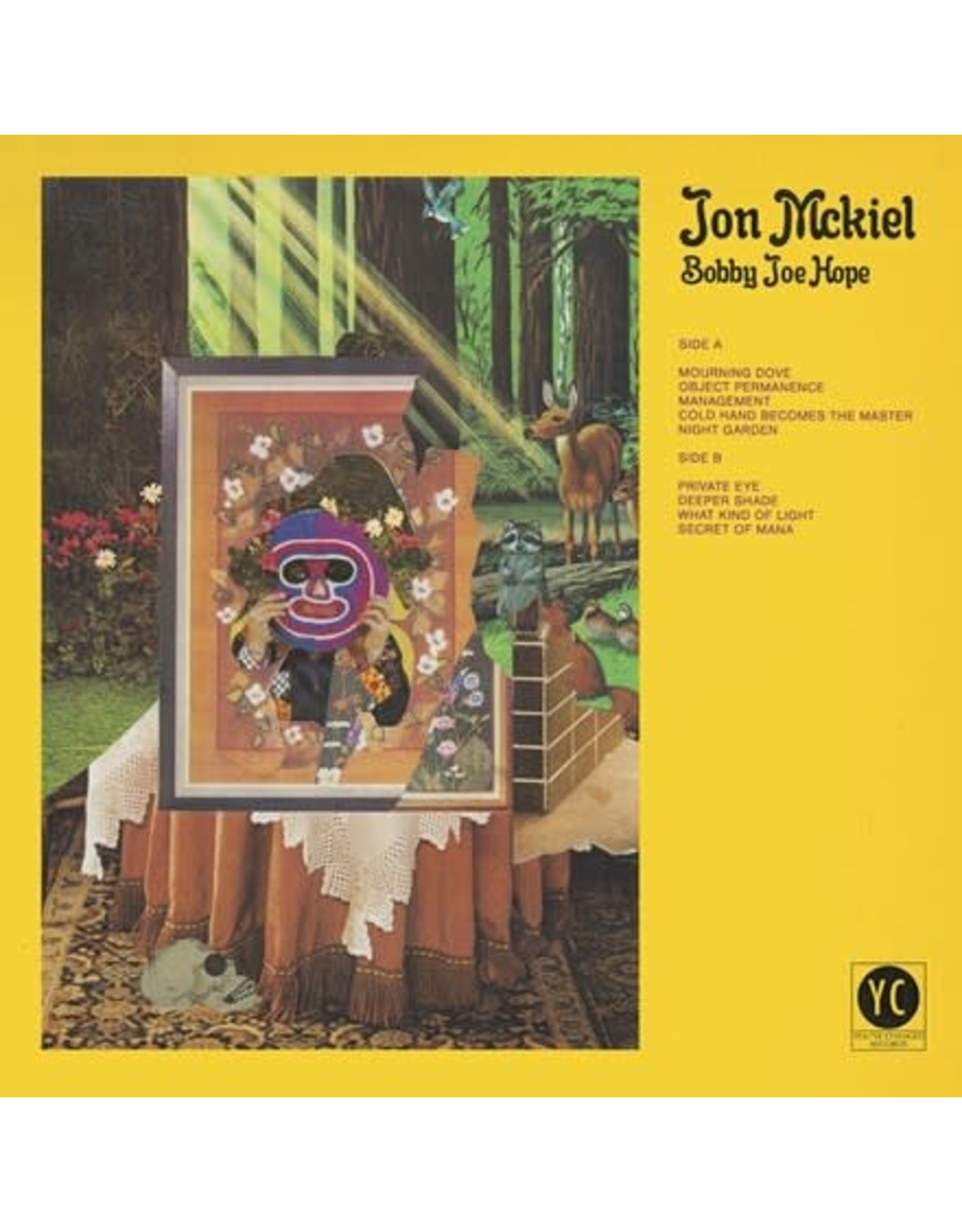 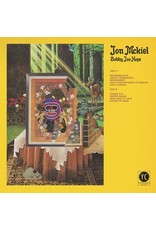 How do you speak through a stranger? Contain multitudes. And begin to find new kinds of design in accident. True story. In September 2015 Jon Mckiel bought an old Teac A-2340, a reel-to-reel tape recorder, tapes included. He exchanged a few emails with the online seller while negotiating a deal, but they never met. The first time Jon tested out the machine at home it disclosed a beautiful dream. A single tape of astounding samples from an unknown source. He nicknamed it the Royal Sampler. They began to jam together.

Bobby Joe Hope was recorded during the summer of 2019 at Jay Crocker's home studio in Crousetown. Jay and Jon transferred all the material they could excavate from the Royal Sampler along with the dialogic samples Jon had been making since that fateful September introduction. They combined these two samples with the following design principle: even in the songs organized around a Jon sample, the stranger would be woven in. A shared sonic architecture. The rest belongs a mystery.