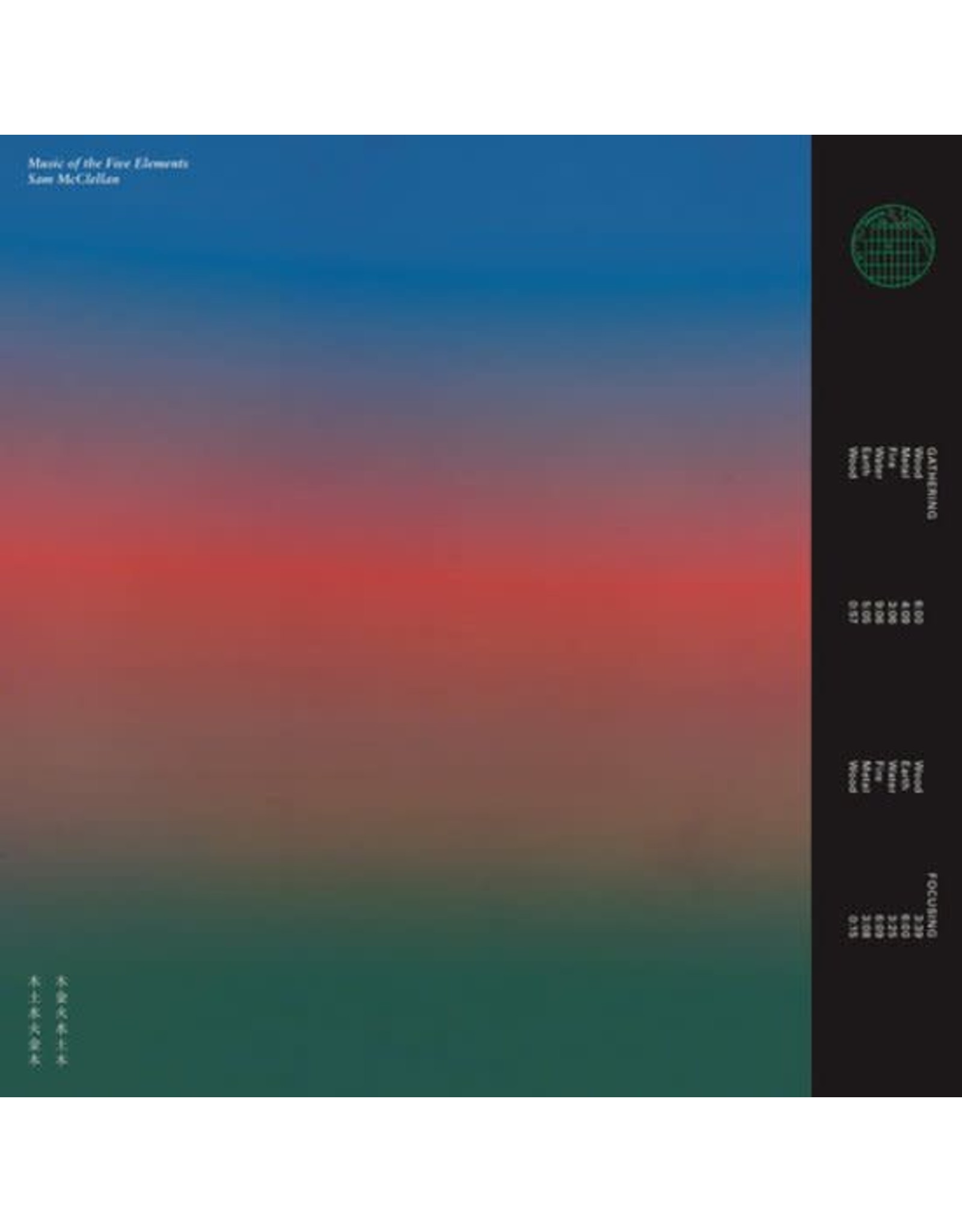 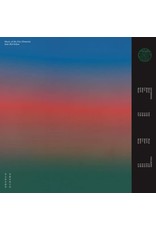 Music is the healing force of the universe. It’s an ancient idea bandied about by Pythagoras and Plato. In the last century, music as medication has been explored by musicians as diverse as Albert Ayler, Spacemen 3 and Pauline Oliveros. Nowhere did this concept gain more traction than in the so-called realm of New Age Music, an entire movement of synth droners and echoey flautists recording home-baked healing mantras on 4-track. In recent years, thanks to cassette collecting devotees and open-minded music journalists, New Age has shed its flowing robes and is being mined for the truly incredible music that swells under its pastel surface. Musician/acupressurist Sam McClellan’s 1982 Music of the Five Elements is one of those revelatory discoveries, an unrivalled work of intense research and focus, simultaneously a near perfect work of art and a scientifically sound elixir for body and mind.

After studying electronic composition at Hampshire College with Randall McClellan (no relation), Sam McClellan became intrigued with the possibilities of healing through music. He explored this idea by applying the ancient Chinese philosophy of medicine to the principles of musical composition. Using the pentatonic scale (the traditional scale of Chinese music), McClellan related each of the notes to one of the five elements (Wood, Fire, Earth, Metal Water), and created five variations for each. He experimented with tempo, beat, pitch, duration, and sound quality, studying the effect on people’s energy levels. Using the results of his tests he developed a comprehensive theory of sonic healing and spent the next year composing an album designed to help people achieve inner balance, reducing anxiety and energy depletion.

Music of the Five Elements is not only the “acoustic massage” that McClellan set out to make, but is a fully realized and peerless piece of music. Taking cues from Minimalism, American Primitive guitar (Fahey & Basho) and even psychedelia, the album is a continuous sound voyage for voice, synthesizer, guitar, bowed bass, piano, effects and ciao (Chinese flute) all played by McClellan himself. Although divided into sections, the journey is best undertaken as a whole, without distraction. As McClellan himself wrote in the original liner notes:

“The optimum effect of Music of the Five Elements will be achieved if each side of this recording is played through, from beginning to end without interruption. Music of the Five Elements, when used as a meditational or body work tool, rather than entertainment, will increase in effect over time. Overplaying or improper use, however, may eventually diminish its designed effect”

The prescription for this album: play it loud and heal yourself. Remixed and remastered from the original reels and cut using DMM for the purest dose possible 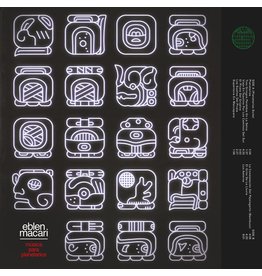 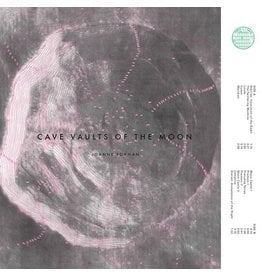 We humans, the nascent beings that we are, still haven’t quite figured out the full potential of music. Dancing, meditating, emoting, protesting; these are all pretty basic. But what if we communicated more complex ideas with music? What if we codified al
Add to cart
Forman, Joanne: Vaults of the Moon LP
C$24.99
Please accept cookies to help us improve this website Is this OK? Yes No More on cookies »