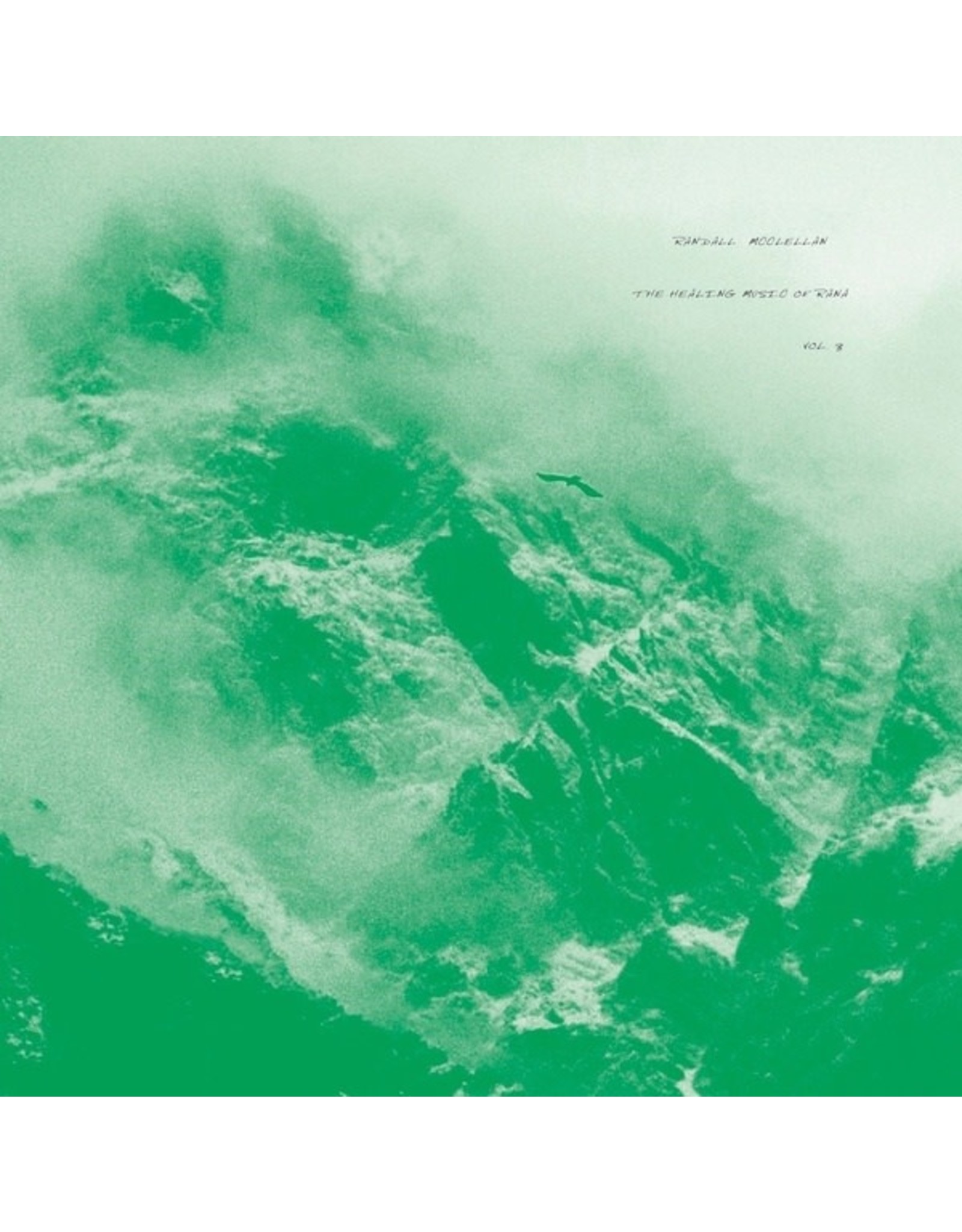 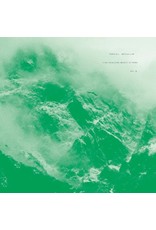 Originally released on cassette in 1983, now released on vinyl for the first time. Exceptional recordings by this new age maestro. Only recently re-discovered by his friend JD Emmanuel and the band Sun Araw. Randall McClellan was a founding member of the electronic music studio at the Eastman School of Music in 1967 where he later received a Ph.D. in Composition, Theory and Musicology. A growing interest in North Indian music and vocal technique prompted him to develop his personal compositional practice into an active platform for inducing altered states of mind. He constructed his concerts to be spaces for harmonization of mind and body through a musical practice informed by his esoteric studies of ancient mystery schools and sacred geometry, believing these to be primarily teachings on intentional resonance. These performances were given between 1977 and 1983 in semi-darkened spaces that allowed listeners to relax on carpeting while being enveloped by sound. Each improvisation lasts from twenty-five to forty-five minutes. An entire performance is up to three hours and is designed to provide an environment of meditative sound. They gained in popularity and were soon attended by larger audiences. His final live performance took place at New York City's Alternative Museum in October, 1983. The "Music of Rana" Environmental Series uses synthesizers, drone box, tamboura, voice and tape delay to create an environment of continuously evolving multi-layered melody. Described as subtle, graceful and of other worlds. The name RANA, meaning "Sunbreath", has its origin in ancient philosophical concepts that recognized vibration as the fundamental creative force and central principle of the many esoteric mystery schools of the ancient world. It is now evident that the use of music for its ability to alter mind states and for its effectiveness as a therapeutic aid was music's original purpose and an important concept of these mystery schools. In the broadest sense, the practice of music for its healing ability may well stand as our oldest continuous musical tradition. This album is the third volume in the series, previously issued as a cassette in 1983, and part of the cassette box set published by Sun Ark in 2013. This music is based on principles outlined in Randall's book, The Healing Forces of Music: History, Theory and Practice. These compositions are selected for their meditational and healing abilities. RIYL: Joanna Brouk, JD Emmanuel, Pauline-Anna Strom. Edition of 500. 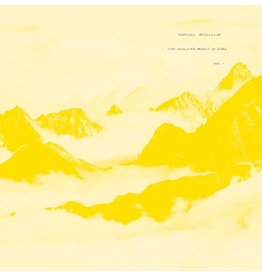 Originally released on cassette in 1983, now released on vinyl for the first time. Exceptional recordings by this new age maestro. Only recently re-discovered by his friend JD Emmanuel and the band Sun Araw. Randall McClellan was a founding member of the
Add to cart
McClellan, Randall: Healing Music of Rana Vol. 1 LP
C$49.99
Please accept cookies to help us improve this website Is this OK? Yes No More on cookies »