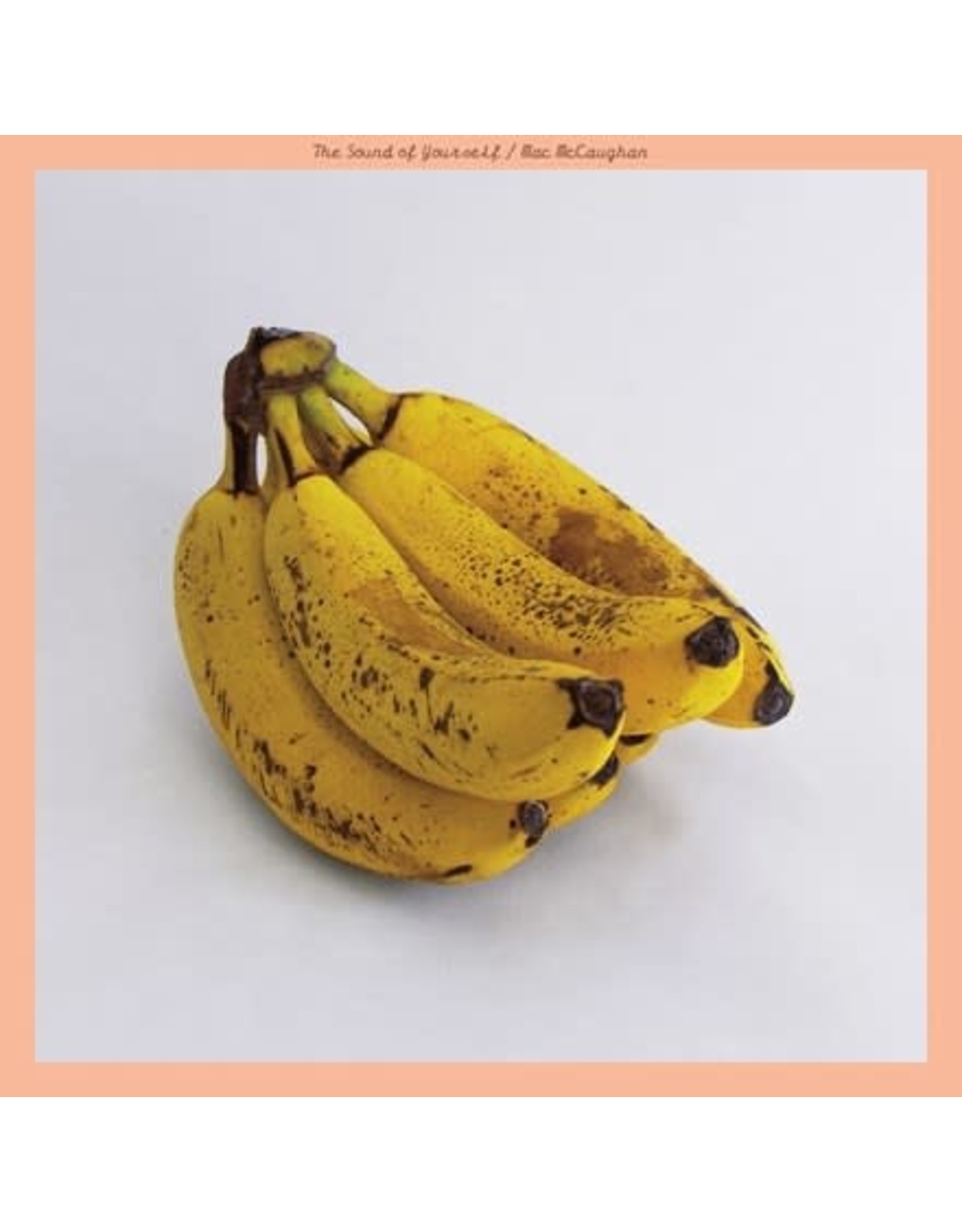 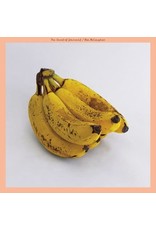 Throughout his musical career fronting Superchunk and Portastatic, Mac McCaughan has channeled more than his share of angst and tumult into a microphone, resulting in straight-up undeniable rock anthems. So how can a voice so familiar to others still seem foreign to its owner? On The Sound of Yourself, McCaughan's second record released under his own name, he explores that question fully, shooting his voice through a prism and refracting it across these songs in new and rewarding ways. In January 2021, McCaughan found himself at his home studio in Chapel Hill staring down a clean slate after wrapping up a film score and several other music projects. This setting – a distant light at the end of a figurative tunnel, and a literal room full of instruments – was integral to The Sound of Yourself. His thought process was simple: "Each day is blurring into the next, so what are we doing today? How can I disrupt this? I think what resulted was a theme of subdued... ‘joy' is the wrong word, but it's at least comforting if not propulsive to have something open-ended to work on every day without any kind of structure or deadline or rules." For a record titled The Sound of Yourself, the irony in having many contributions from friends near and far is not lost on McCaughan: "I'm constantly inspired by the work of my peers. I feel lucky to be able to collaborate with them despite the distances between us. Sending off a song into the ether and having it returned greatly improved and in often surprising and moving ways was one of the most satisfying aspects of making this record." Michael Benjamin Lerner (Telekinesis) and Annie Hayden (Spent) provide shimmering vocal harmonies on "I Hear a Radio." Sabrina Ellis (A Giant Dog, Sweet Spirit) sings on "Sleep Donor" and Mackenzie Scott of Torres lends her voice to "Burn a Fax," a song that also features three moody saxophone tracks that Matt Douglas of the Mountain Goats offered McCaughan, layered on top of one another. Mary Lattimore introduces and concludes The Sound of Yourself with her singular harp playing. The bittersweet single "Dawn Bends" is bolstered not only by Superchunk drummer Jon Wurster but the esteemed trio of Yo La Tengo on bass, organ, guitar, and vocals.