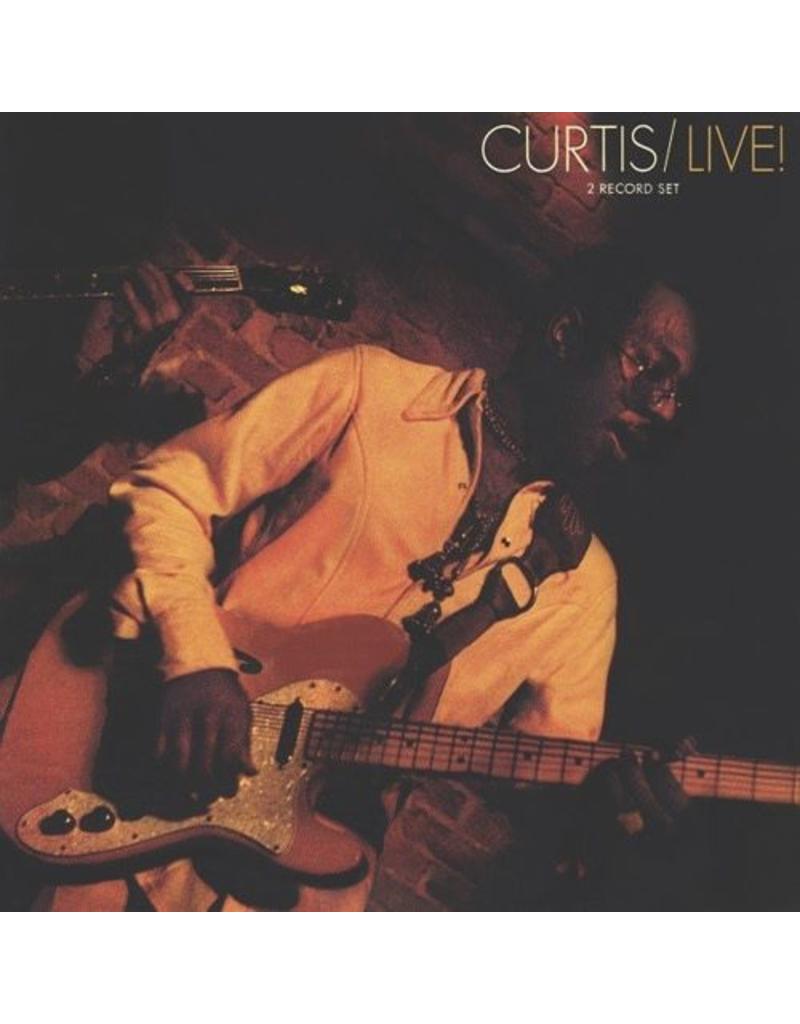 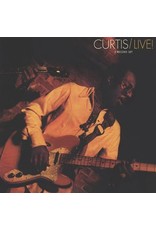 Recorded in early 1971, Curtis/Live! finds Curtis Mayfield in top form at the intimate Greenwich Village club The Bitter End. With veterans from Chicago’s soul and jazz scene, Mayfield runs through a superb setlist of Impressions classics (“Gypsy Woman,” “People Get Ready”), gems from his first solo LP (“We The People Who Are Darker Than Blue,” “The Makings of You”) and fierce originals that would make their recording debut here (“I Plan To Stay A Believer,” “Stare And Stare,” and “Stone Junkie”). As author Lloyd Sachs writes in the liner notes for this vinyl reissue, “All of the songs are lovingly reworked – in some cases stretched out and in others, brightened with humor. The band redefines groove via the West African polyrhythms of conga and bongo great Henry Gibson and the intertwined guitars of Mayfield – whose dulcet, vocal-like tone was a revolution in and of itself – and Craig McMullen. The group creates excitement through tension and release, through building up and letting go.” Curtis/Live! was originally issued on Mayfield’s own Curtom label just before his second studio album, 1971’s Roots, and his influential Super Fly soundtrack. While the singer would continue to establish himself as one of the key voices of his generation, the powerful anthems and in-the-pocket perfection on this double-LP live set demonstrate how brilliant Curtis truly was – a master class in restraint and fearless expression. 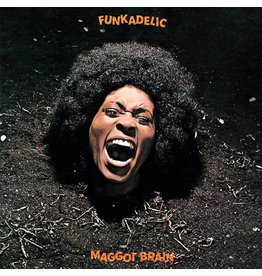 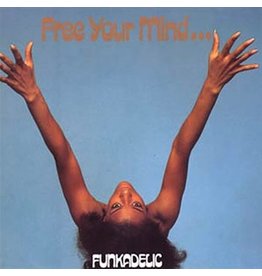 Funkadelic's second LP, originally released in 1970, is another straight up masterpiece from the stoniest, strangest funk and R&B group of all-time. Opening with the 10 minute title track complete with a shredding keyboard solo from Bernie Worrell and, of
Add to cart
Funkadelic: Free Your Mind And Your Ass Will Follow LP
C$31.99 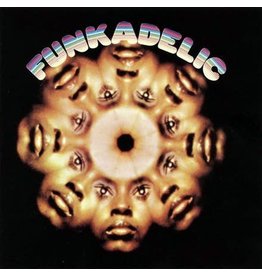 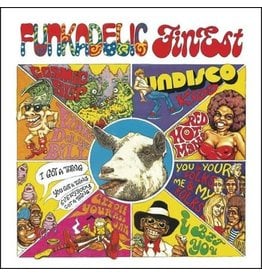 Tidal Waves Music proudly presents Funkadelic's Finest. Compilations are tricky and hard to get right...Finest is that rare one that knocks it out of the park. This release focuses on George Clinton and crew at the height of their career and in the midst
Funkadelic: Finest LP
C$39.99
Please accept cookies to help us improve this website Is this OK? Yes No More on cookies »