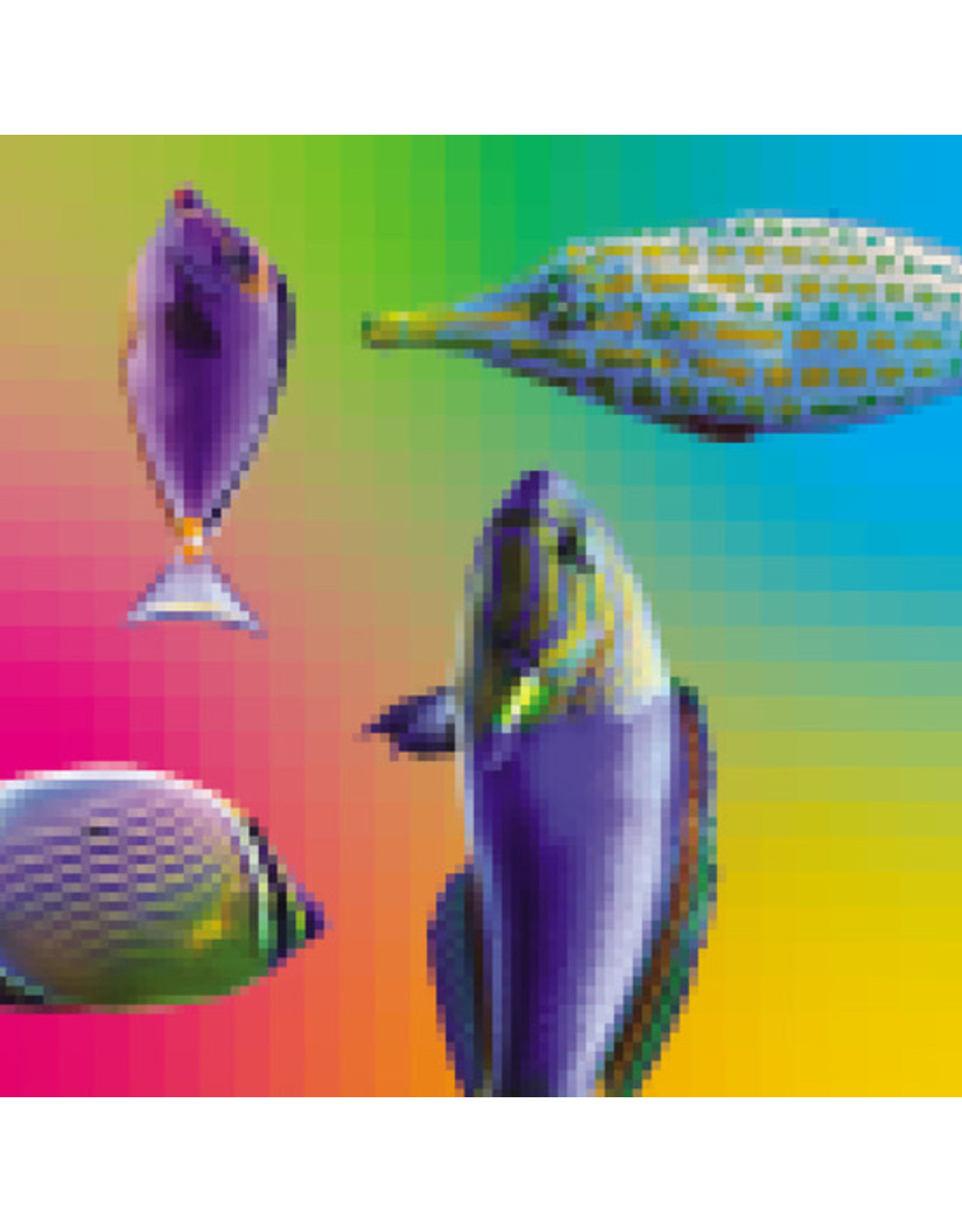 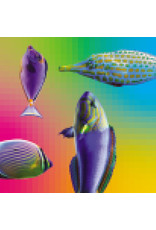 For two decades, Toshioki Matsumura recorded soundtracks as a member of Visual Brains, a pioneering video-art collective based in Tokyo. This set of prime archival selections is a seamless mix of the organic and inorganic, the recent past and distant future. A Visual Brain is both damaged steel pan dub and hi-tech new wave balladry, damply ambient synthpop and Reichian magnificence. Minimalist tropes wrapped in candy striped technicolor. Almost completely unknown in the west, Toshioki Matsumura began composing and producing his own music at the turn of the 1980s. An early adopter of new musical technology, Matsumura explored the possibilities of composing with computers, synthesizers and samplers, which would become a trademark in his early works. His singular approach brought him to the attention of Sei Kazama and Hatsune Ohtsu. The three would become close friends and collaborators, working within a circle of Tokyo musicians and artists operating at the vanguard of contemporary practice. A Visual Brain presents a window into their work together, culled from Matsumura’s early scores for Kazama and Hatsune’s experimental and award- winning Tokyo video-art unit Visual Brains. Matsumura fashioned multiple soundtracks for their productions in an exceptionally wide range of fields and practices. From arrangements like Human Life which uses repetitive piano figures reminiscent of Philip Glass and Steve Reich to impart a sense of constant motion, to the rippling synth and marimba-type arpeggios of Orange Alert, recalling both mutant-funk forays and Fourth World sounds. Matsumura’s reach is almost exhaustive in its breadth, culminating in the lush exuberance and sparkling synth pop of Par Un Tunnel (Photogram Work #2). He was writing modern music, informed by contemporary developments elsewhere but without the need to meet commercial concerns – there weren’t any. As such, his work has remained even more deeply hidden than his peers. A Visual Brain collects prime selections from Matsumura’s archives, showcasing him at the peak of his powers and establishing him as a rare, musical voice. Commercially available for the first time anywhere and produced in cooperation with Visual Brains and the artist’s estate for chOOn!!, a label specialising in obscure, archival and forgotten releases. Mastered for vinyl and digital by Josh Bonati with artwork by the internationally acclaimed book designer Luke Bird.