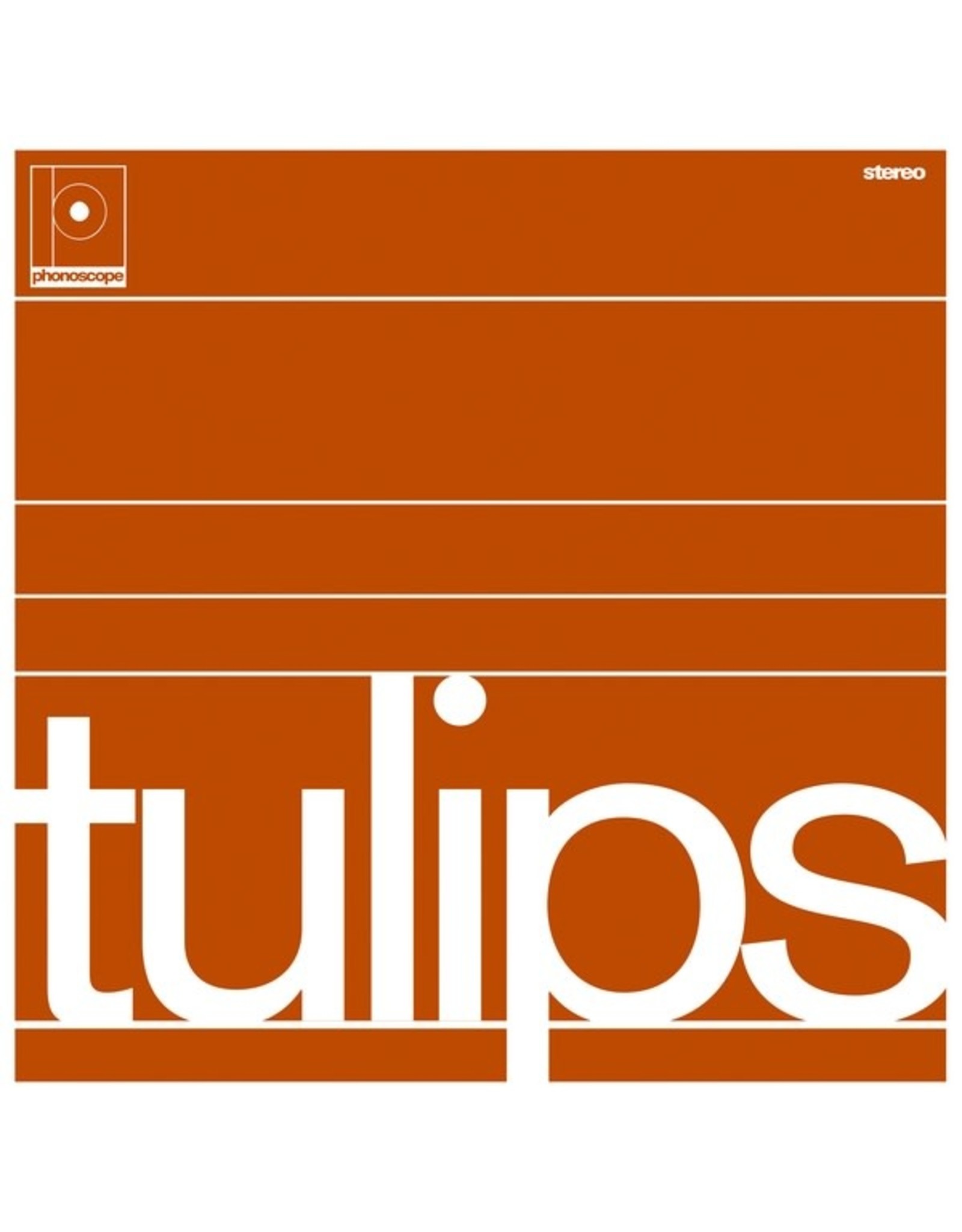 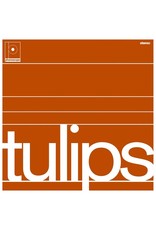 Frank Maston's Tulips is a sample-ready film score to the best '70s movie never made. Originally a super-limited self-release on his Phonoscope label in late 2017. Be With Records were introduced to Maston by mutual friends Aquarium Drunkard and it didn't take long before the label decided this modern classic deserved a reissue. Inspired by the deep-grooving soundtracks of Italian cinema -- think Morricone, Umiliani, and Alessandroni -- Maston conceived the entire Tulips project as a continuation of these revered works. Frank designed the artwork and made two 16mm films to accompany the music. There's a distinct library music feel too, with wiry organ, spacey keyboards and loping '60s guitar hinting at KPM and DeWolfe. Like the best library music, Tulips creates a cinematic universe through sound alone, evoking moving images in the listener's technicolor imagination. Tulips was recorded between 2015 and 2017 in a small studio in a village called Zwaag in Holland, during downtime from Frank's touring duties with Jacco Gardner's band. With some very European influences in mind, Frank wanted to eschew any American influences. But you can still feel the studio wizardry of the likes of Brian Wilson and Harry Nilsson in there somewhere. A psychedelic bedroom-pop song-cycle, full of hypnotic hooks and dusty drums, Tulips manages to sound charmingly homemade yet wholly widescreen. Dreamy opener "Swans" is an exquisite soul instrumental and recalls the soft-psych of Koushik. Tropicalia influences abound in the cool and breezy "New Danger" and the KPM-references are loud and proud on the lush organ pop of "Old Habits". Fast-paced "Chase Theme No. 1" manages to be both tense and laid back, decorated by acid-drenched spaghetti Western guitars. The glorious Gainsbourg-esque melancholia of "Infinite Bliss" is all gauzy flutes and happy-sad vocalizing and the title is almost perfect. Side A closes with "Evening", a subtle bossa nova beat thing. Side B opens with the heat-shimmer guitars of "Rain Dance", evoking an unreleased Byrds or Buffalo Springfield backing track. "Sure Thing" is music to accompany an elevator ride you never want to end, but in a good way! The ornate "Garçon Manqué" is as beautiful as the instrumentals on Pet Sounds and the wistful "Turning In" starts like a stroll in the park before Maston introduces a scorched-Earth guitar solo. "Chase Theme No. 2" is a briefer, more keening counterpart to what is on side A. The head-nod bass-drums-keys funk of "Hues" rounds out this staggeringly assured set. Mastered for vinyl by Simon Francis. Alternative burnt orange artwork from Maston. 140 gram vinyl; can be played at 33rpm or 45rpm.