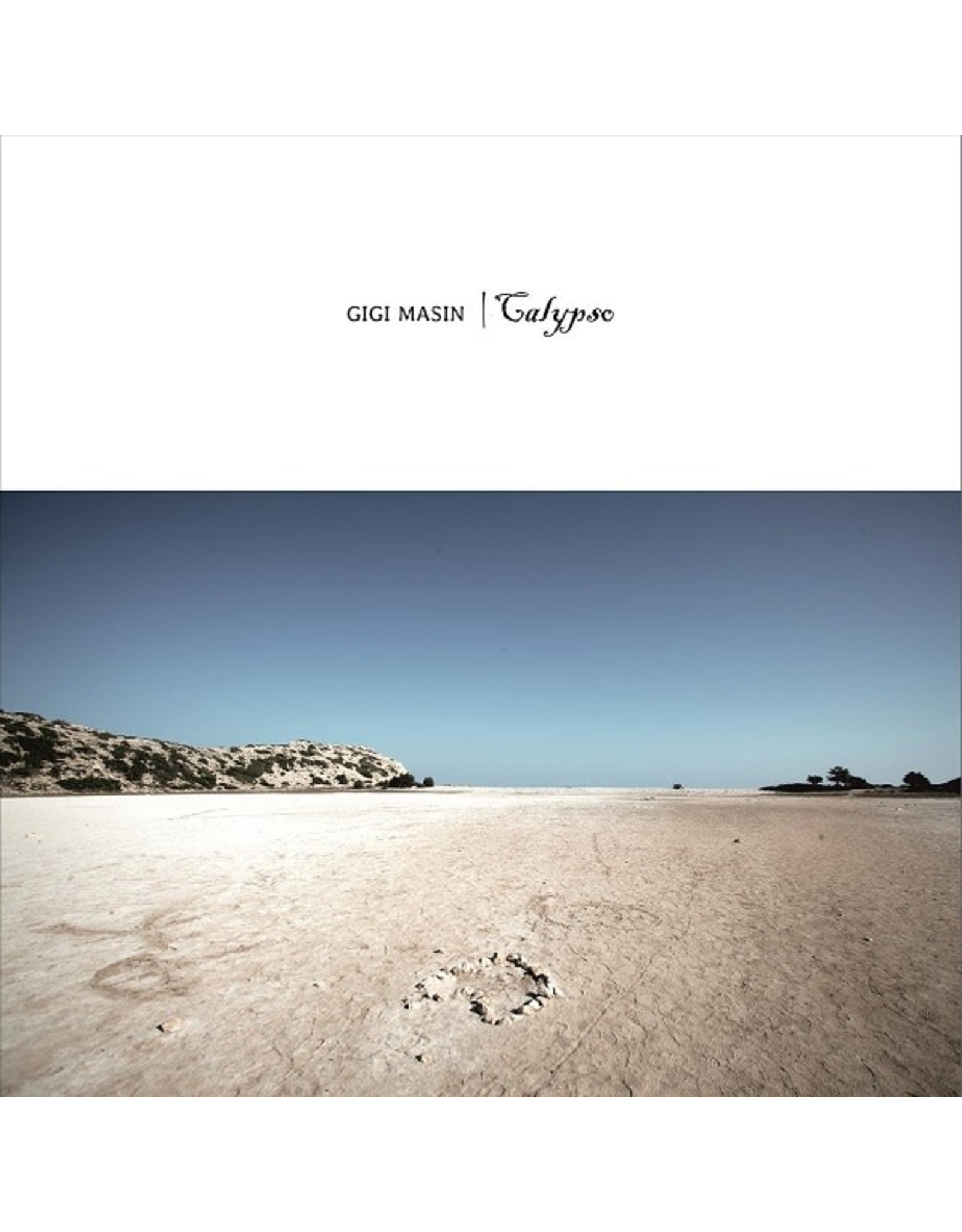 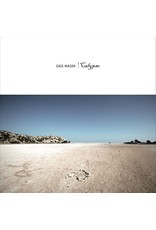 “The LP is inspired by the mythical Greek island of Ogygia and its alleged real life counterpart Gavdos – also known unofficially as Calypso – a place of extreme beauty, which upon visiting had a profound effect on the musician. “Gavdos gives you profound sensations in every corner, as here you can find enchantment, mystery, the getting lost to forget, to erase and drown the memories in a light and salty water. A place new and ancient, between cedars that have seen exiles, pestilences, blood and desperation, isolation and abandonment, it’s the absolute of a life that every heart in love seeks, desperately, in the arms of Calypso, divine among the goddesses. An infinite love, and the infinite horizon of our dreams”, says Masin, eloquently. The aqueous and sky-filled vistas of his native Venice are deeply intrinsic, but the best and simplest way to describe ‘Calypso’s sound might simply be Aegean, as every track takes you directly and vividly there – to timeless Greek beauty, glistening seas, picturesque landscapes and the sun’s bright, balmy heat. But, much more than just pleasant dapples of twinkling of audio balm, ‘Calypso’ is music of the gods, goddesses and heroes, subliminally capturing all the celestial beauty, awe, romance and adventure of an epic saga. ‘Calypso’ marks a new phase in Masin's musical evolution after re-releases and retrospectives on the Music From Memory label and new releases with the Gaussian Curve trio alongside Jonny Nash and Young Marco. Aptly released on Apollo, Masin joins a label who count other classics like Aphex Twin’s ‘Selected Ambient Works 85 - 92’, plus Biosphere’s ‘Microgravity’ and ‘Patashnik’ in its catalogue.  Climbing in incremental steps to the pantheon’s summit, Masin now is close to reaching his rightful place alongside giants like Brian Eno, Laurie Spiegel, Ryuichi Sakamoto, Tangerine Dream and Midori Takada.”