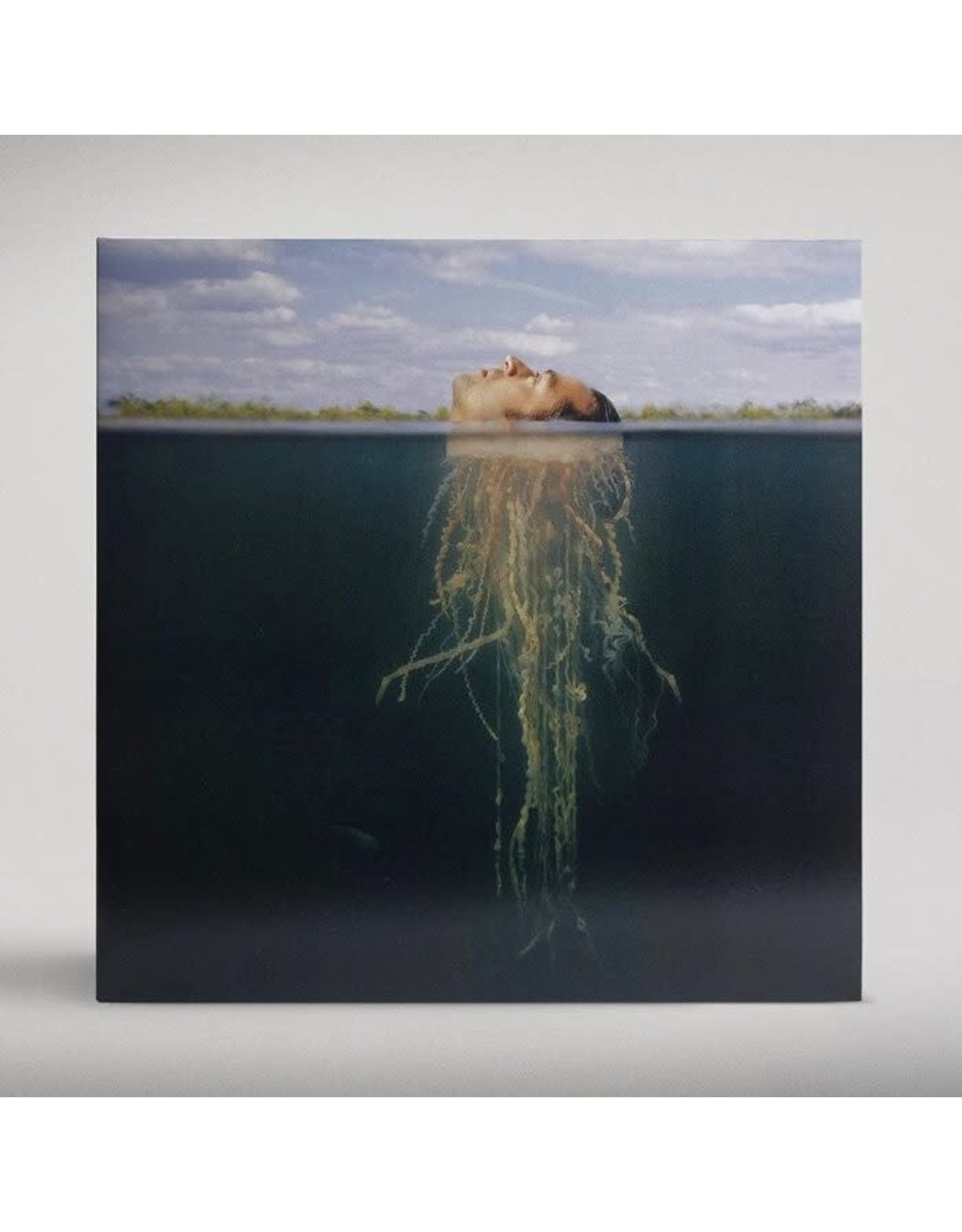 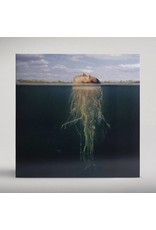 “Honour our roots, honour our dead”. This mindset found perfect expression in the group’s 2003 debut full-length, DE-LOUSED IN THE COMATORIUM, a song cycle inspired by the life and death of the duo’s old friend, artist and provocateur Julio Venegas. Driven by furious, muscular, syncopated drums and frenetic guitar parts, bending obtuse grooves to its will and twisting off in passionate, cathartic descarga and merging with the iconic work of producer Rick Rubin DE-LOUSED IN THE COMATORIUM became a global phenomenon.

Omar Rodríguez-López produced the album alongside Rick Rubin at Rubin’s The Mansion studio in Malibu. Rubin and his studio had been recommended to Omar by his friend, Red Hot Chili Peppers guitarist John Frusciante, who’d recorded their Blood Sugar Sex Magik at The Mansion some years before. Frusciante lent guitar and synthesiser to Cicatriz ESP, while Chili Peppers bassist Flea stepped into the breach left by the outgoing Eva Gardner. The fruitful bond between The Mars Volta and the Chili Peppers would only be strengthened by subsequent tours together that helped De-Loused In The Comatorium become a global phenomenon. But the true credit for the album belongs with Omar and Cedric, who sweat blood and moved mountains to do justice to their new group’s concept and potential, to bring their impossible visions to the world intact, and to honour their roots and honour their death.