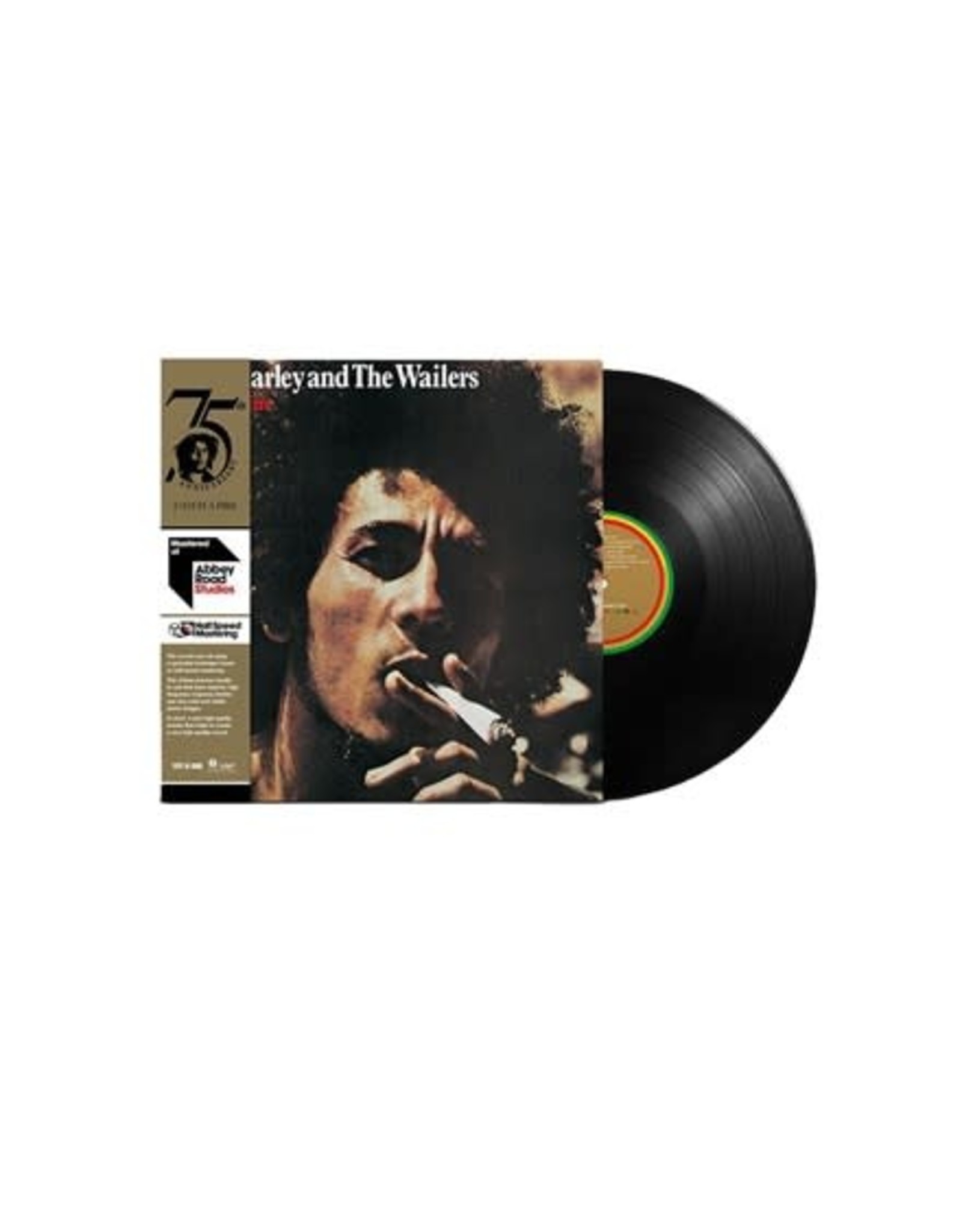 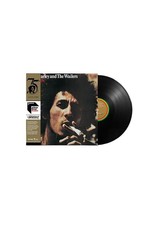 In November 2020, twelve Bob Marley albums will be available on premium half-speed mastered vinyl. This specialist artisan process results in a more detailed representation of the original sound source cuts, with a far superior high-frequency (treble) response, and richer and fuller low to middle frequencies. All tracks were mastered by Miles Showell at Abbey Road Studios in London.

Abbey Road's world-renowned engineers have been cutting grooves into discs since the studios first opened their doors in 1931. This record was pressed from a master cut using a precision technique known as half-speed mastering. The procedure requires the source master and the cutting lathe to run at half speed on a specially adapted Neumann VMS-80 lathe. This rare and specialized technique transforms difficult to cut highend frequencies into relatively easy to cut mid-range frequencies. The result is a cut with excellent high frequency response and very solid and stable stereo images. In short, half-speed mastering produces a master of the highest quality that enables the pressing plant to produce a superlative record.

In 1971, Marley founded his own Tuff Gong label and was signed to Island Records by its leader Chris Blackwell, who had licensed some of his band's previous releases and offered Marley a deal to record their debut album. Catch A Fire was their first album released outside Jamaica, signaled the emergence of reggae's patron saint and immediately earned global acclaim, even garnering the group its first tour of the U.S. Reggae's first true album, rather than a collection of singles, Catch A Fire includes such well-known tracks as "Stir It Up," "Concrete Jungle" and "Slave Driver" - all of them fiery, politically charged, and uncompromising. 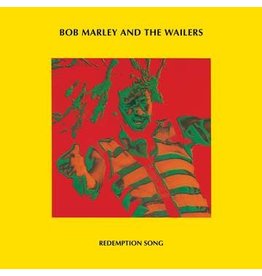 A recreation of the original limited edition UK 12”, this 40th Anniversary edition will be available in the US for the first time. Pressed on clear vinyl, the B-side features the rare "Band Version" of the song, and a live "I Shot the Sheriff" from the 19
Add to cart
Marley, Bob: 2020RSD - Redemption Song LP
C$35.99 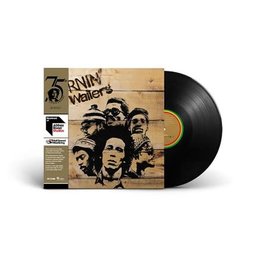 In November 2020, twelve Bob Marley albums will be available on premium half-speed mastered vinyl. This specialist artisan process results in a more detailed representation of the original sound source cuts, with a far superior high-frequency (treble) res
Add to cart
Marley, Bob & The Wailers: Burnin' (half speed master) LP
C$54.99
Please accept cookies to help us improve this website Is this OK? Yes No More on cookies »