Marley, Bob and The Wailers: Catch A Fire LP

Home / Marley, Bob and The Wailers: Catch A Fire LP 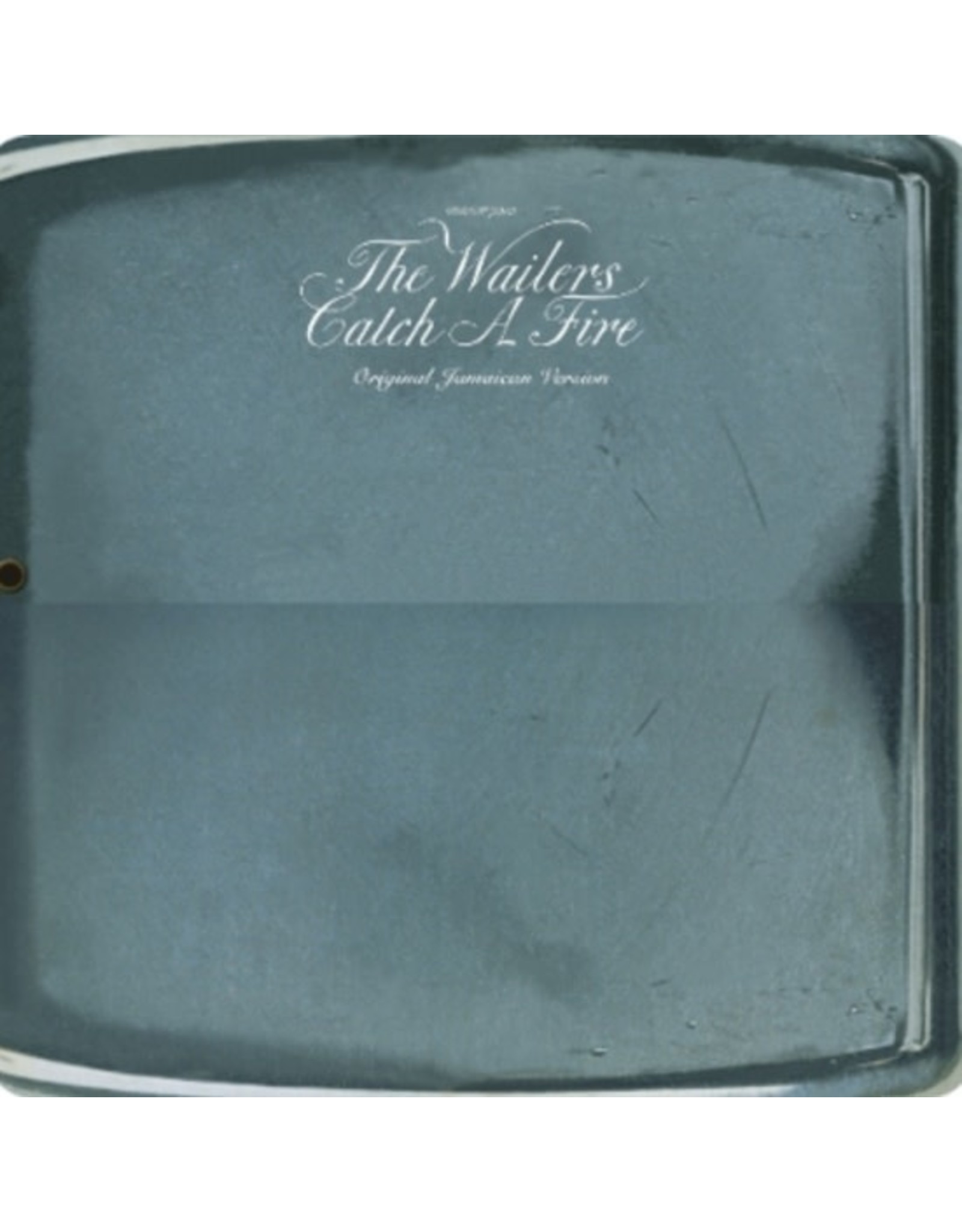 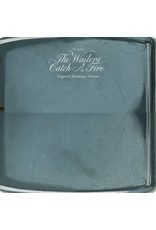 The Wailers’ “Catch A Fire (Original Jamaican Version)”, the world’s first analog LP with a zippo lighter jacket, will be reissued!

This is the original Jamaican version of their 1973 major-label debut, “Catch A Fire”. This album features the dynamic Jamaican sound without the guitar and organ overdubs of the UK version and features Bob Marley, Peter Tosh, Bunny Wailer, and the band’s own vocals from the master tapes recorded at Randy’s by Harry J., Aston “Family Man” Barrett, and Carlton Barrett. The original Jamaican recording, which conveys a real and tight heartbeat, is now revived! The song order is different from the UK version, and the original takes of “High Tide Or Low Tide” and “All Day All Night,” which were not included in the UK version, are also included!