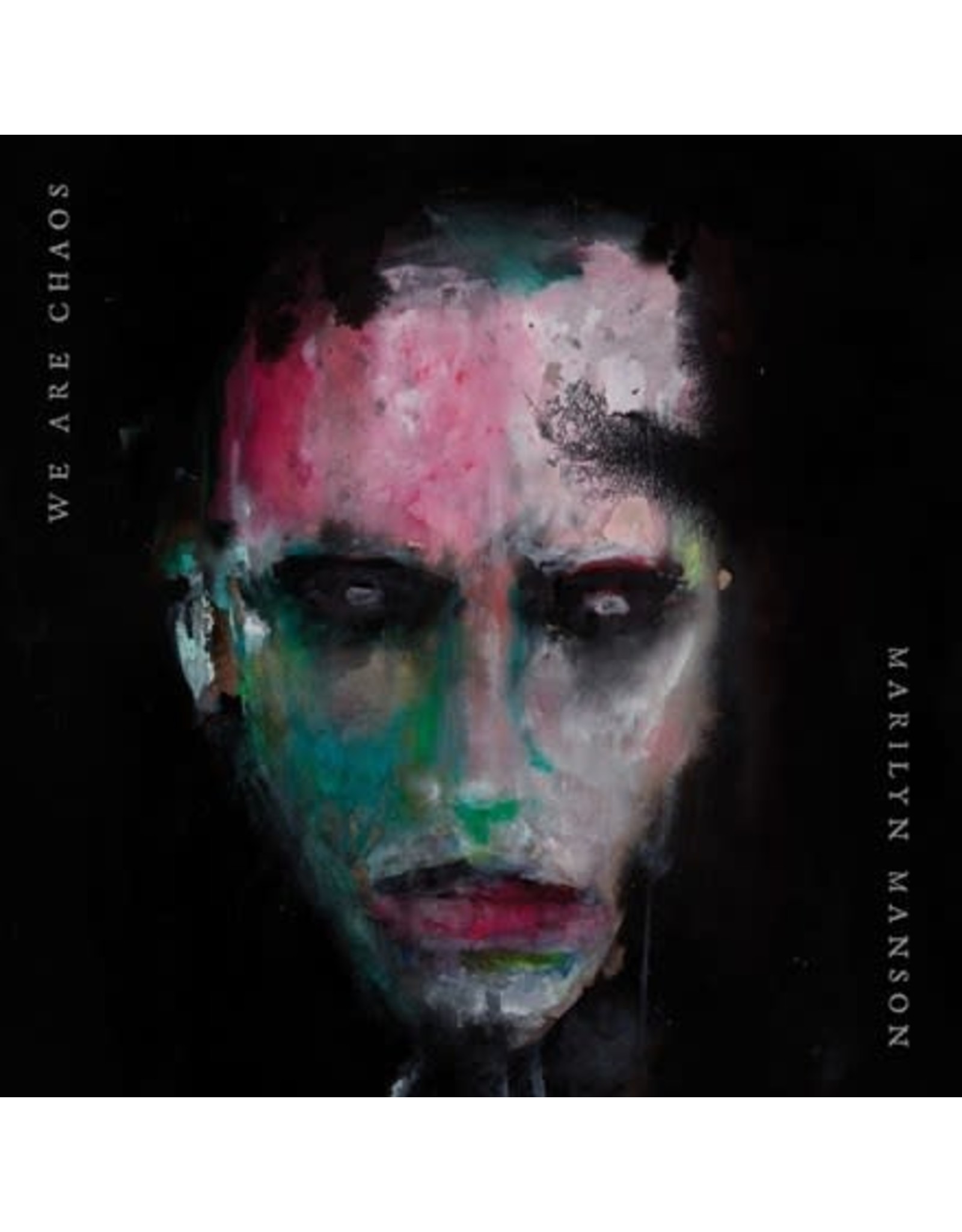 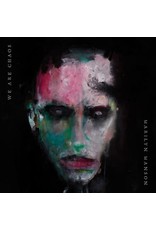 As chaos envelopes the world, Marilyn Manson penned the perfect prescription with the aptly titled concept album, We Are Chaos. Co-produced by Manson and Grammy Award winner Shooter Jennings (Brandi Carlile, Tanya Tucker), the ten-track opus was written, recorded, and finished before the pandemic blanketed us all. Manson's painting, Infinite Darkness, which can be seen on the album cover, was specifically created to accompany the music. We Are Chaos is the follow up to Marilyn Manson's 2017 album, Heaven Upside Down, which marked his seventh consecutive Top 10 debut on the album charts. Manson on working with Shooter Jennings: "When Shooter and I decided to start making this album almost two years ago, we were both doing tours so we had to work around our schedules. Shooter and I had a shared love for Bowie's era with Brian Eno. And I wasn't afraid to try new things with him writing the music. He also helped me to be unafraid to try old things. As a producer he really pushed me to be both new and still true to what the core of Marilyn Manson is. His perspective added the trans-dimensional element that I was always looking to tap into." And on the album he adds, "This was recorded to its completion without anyone hearing it until it was finished. There is most definitely a side A and side B in the traditional sense. But just like an LP, it is a flat circle and it's up to the listener to put the last piece of the puzzle into the picture of songs. This concept album is the mirror Shooter and I built for the listener - it's the one we won't stare into. There are so many rooms, closets, safes and drawers. But in the soul or your museum of memories, the worst are always the mirrors. I explore ideas on the album, such as perfume. Something so beautiful, the scent can be remembered forever. But it is also flammable enough to burn down a house. It's the fragile balance of power and the ones who hold the match or smell the loveliest. The paintings I did specifically to accompany the music...those are my reflections."