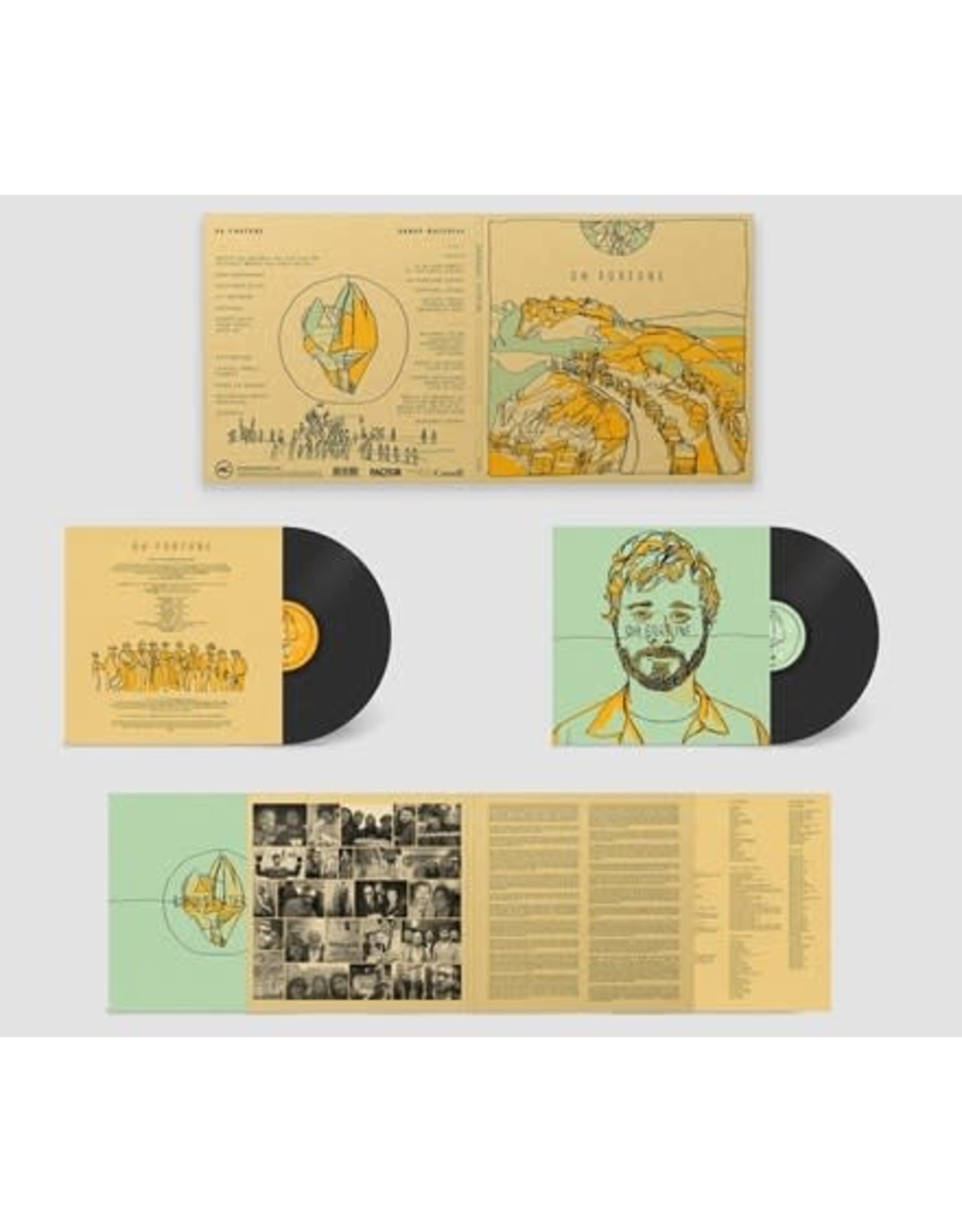 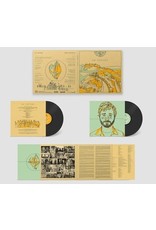 This deluxe 10th Anniversary edition of Oh Fortune features a bonus LP of 10 (mostly unheard) album outtakes, demos, and live versions of tracks from that era, including the b-sides "Faults" (previously released on the 2013 A&C 10th Anniversary compilation) and "We Want To Be Pleasantly Surprised Not Expectedly Let Down" (previously released on 2012 Radicals 7-inch). This gatefold package also features a retrospective essay by Dan Mangan, new artwork and layout by Jud Haynes, and a collage of photos from that era.