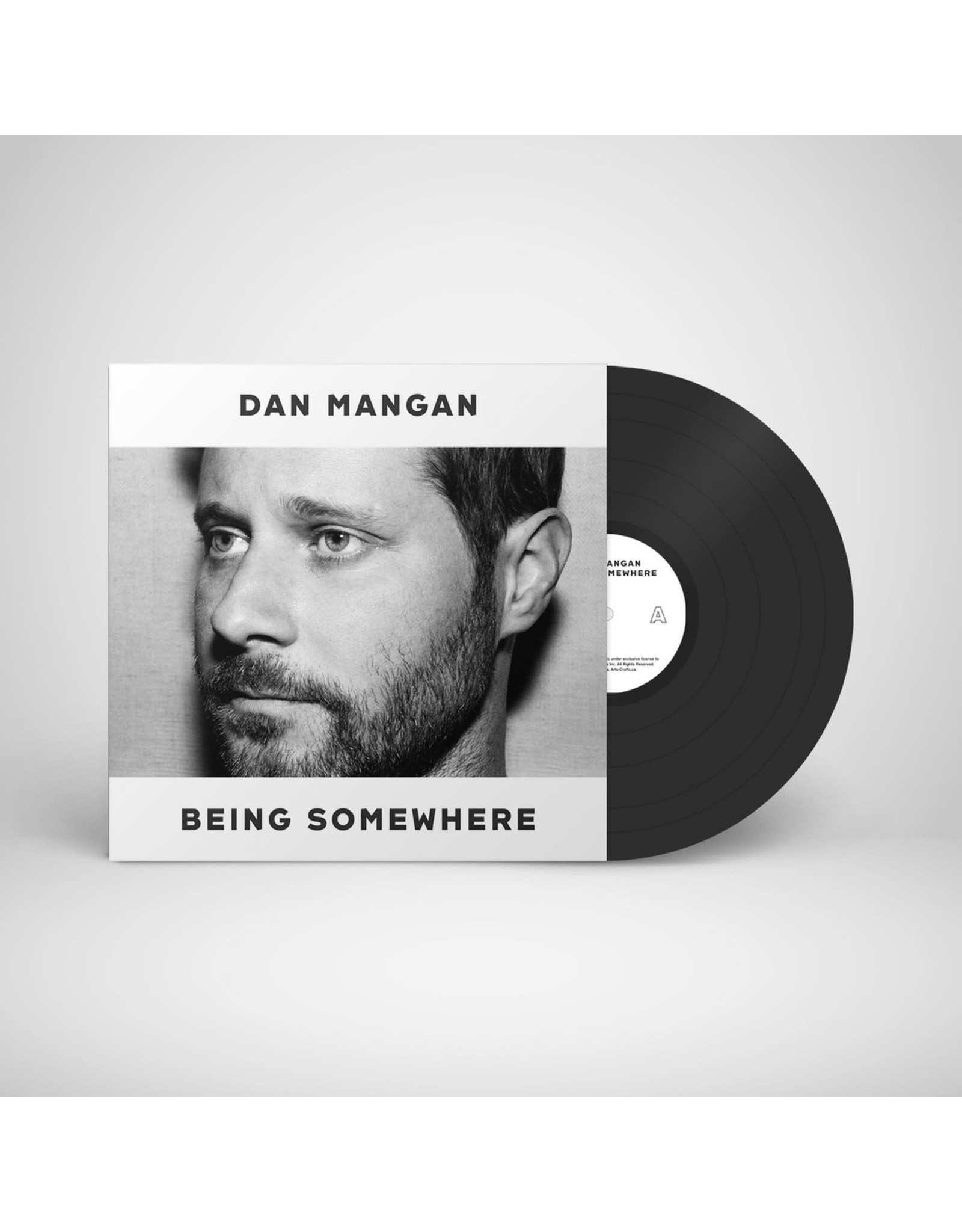 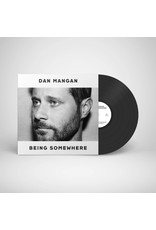 Being Somewhere, Dan Mangan's sixth studio album, cuts incisively but never forgets its underlying thesis: It's cool to care. Mangan arms the rebels in the crusade for tenderness. The album is a combative plea for mercy from a manic world and its effects on the psyche. Whittling his sharpest pen to date, Being Somewhere is marked by Mangan's singular wit and a respectful deference to the quagmire of existence. "I wanted this album to feel like the inside crook of a familiar elbow on the nape of your neck, a comforting embrace." says Mangan, "These songs are tenderhearted and unfurl like an overdue conversation with a dear friend. They essentially lay out where we're at, how I'm doing, and how I think I can help." Under the care of producer Drew Brown's (Radiohead, Beck) distinct touch, Being Somewhere forges sonics well beyond the tropes of modern folk music. Helming the project from Chicago, Brown sourced musical contributions from all over North America, the UK and Japan, including work from Joey Waronker (Beck, Atoms for Peace), Jason Falkner (Beck, St. Vincent), Thomas Bartlett (The National, Taylor Swift), Dave Okumu (Arlo Parks, Adele) Mary Lattimore (Kurt Vile, Sharon Van Etten), & Broken Social Scene frontman Kevin Drew.