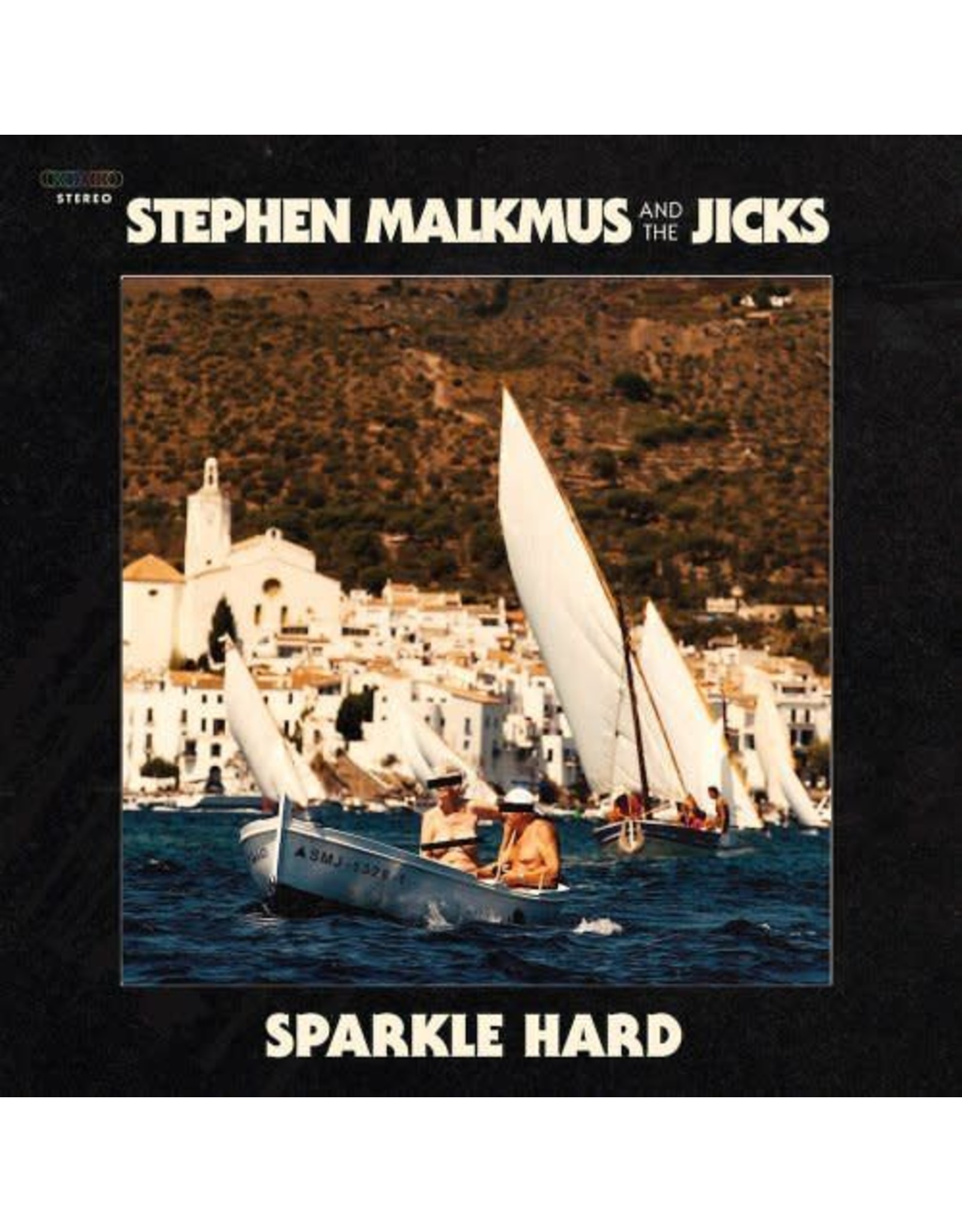 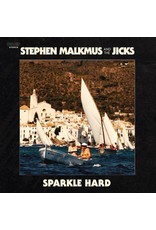 Sparkle Hard is the new album from Stephen Malkmus & The Jicks. Available from Matador Records, it is their first album in over four years, following Wig Out At Jagbags. Produced by Chris Funk the album was prefaced by “Middle America,” with Malkmus’ wry wordplay and sunny wang create an ode to underdogs everywhere, with bittersweet words of encouragement for the ramshackle character on their receiving end. Only SM & the Jicks can craft this kind of rightly low-key anthem, a perfect three-minute-thirty-second country-speckled gem about life’s questions big (the inevitable passage of time; aging) and small (getting shitfaced; blushing the colour of Robitussin). The album is light ’n’ breezy, head-down heavy, audacious, melancholic and reflective, good time and bodacious, and it pulls off the smartest trick: it’s both unmistakeably The Jicks and – due to the streamlining of their trademark tics and turns, plus the introduction of some unexpected flourishes (Auto-Tune! A fiddle! Guest vocalist Kim Gordon! One seven-minute song with an acoustic folk intro!) – The Jicks refashioned. If 2014’s Wig Out At Jag Bags balanced the lengthy prog workouts of Pig Lib with Mirror Traffic’s sparky pop moments, then Sparkle Hard bears less obvious direct relation to what’s come before. It also has turbocharged energy and enthusiasm by the truckload.