Lucero: When You Found Me LP

Home / Lucero: When You Found Me LP 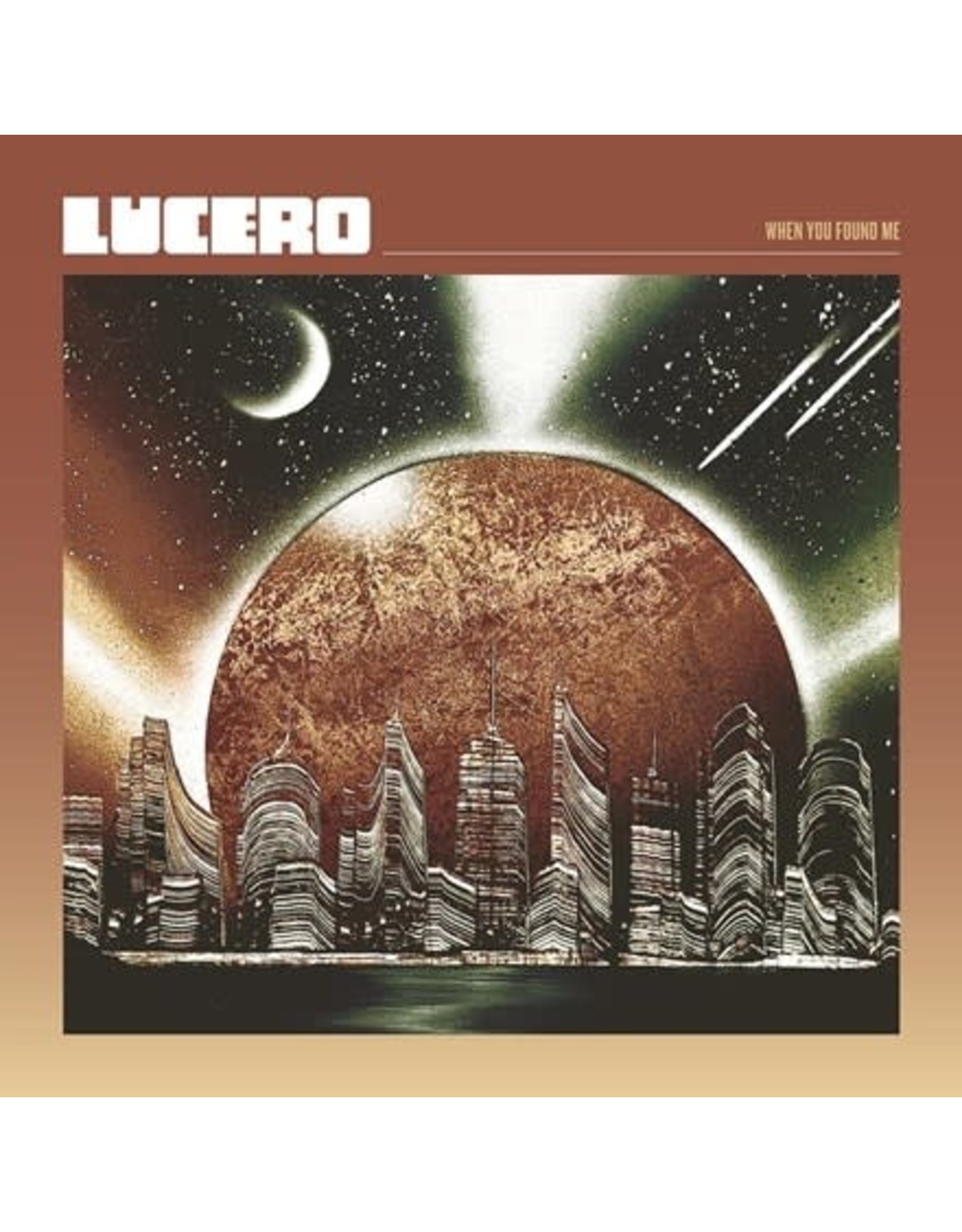 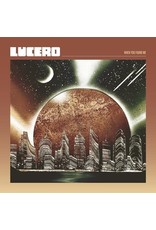 Building on the themes of their critically acclaimed album Among The Ghosts, "family" is at the center of Lucero's new album When You Found Me. The album reimagines family stories as modern fables, with young heroines and storybook lyrics inspired by the fairy tales lead singer Ben Nichols' reads with his four year old daughter at bedtime. Throughout When You Found Me, true stories are turned into fantasy and folktales are reimagined into pummeling rock songs.

For the second time, the band teamed up with Grammy Award-winning producer Matt Ross-Spang. The album was recorded in two weeks during COVID, in their hometown of Memphis, TN at the beautiful and historic Sam Phillips Recording Service. The nostalgic feeling is carried through sonically as the band recalls the classic rock of their youth, taking advantage of keyboardist Rick Steff's extensive collection of vintage synthesizers while still retaining their contemporary Lucero sound.

"After 22 years on the road with a rock & roll band, family has become more and more important to me over the years," says Nichols. "I always appreciated where I came from but more and more I'm appreciating where I am right now."