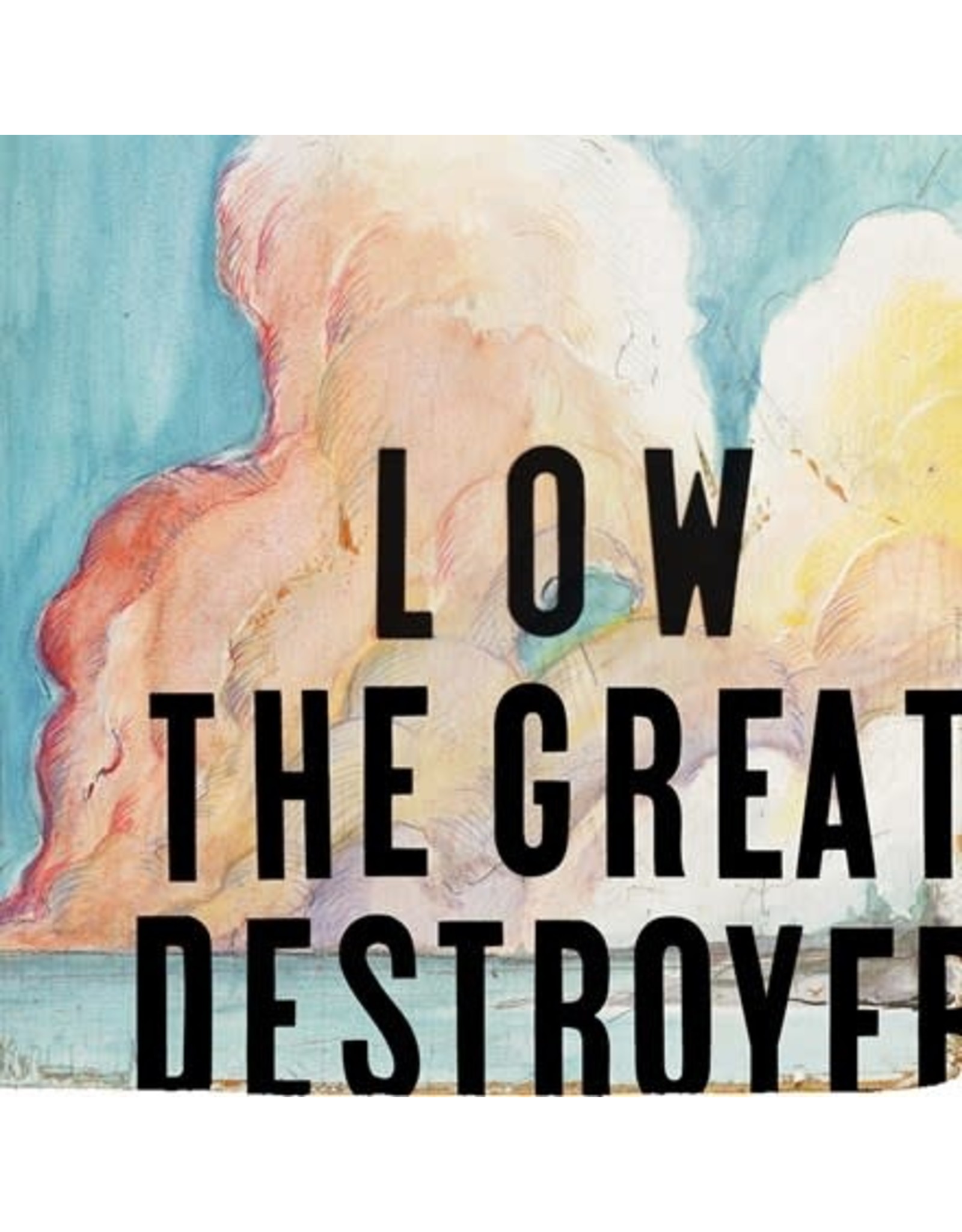 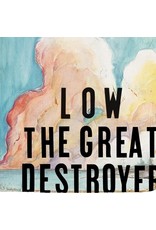 Formed in 1993, Low is a trio from Duluth, MN comprised of guitarist/vocalist Alan Sparhawk, percussionist/vocalist Mimi Parker and bassist Zak Sally. Throughout Low's history, the band has accumulated acclaim from critics ("Low build big magic from so little" - Rolling Stone) and musicians (Radiohead hand-picked Low to open a string of dates in 2003). Initially garnering attention as leaders of the ‘90s slowcore movement, Low went on to develop a sonic repertoire that incorporated pop, R&B and dissonant rock n' roll.

With this kind of storied history, most people had Low pegged. But then they turned in their Sub Pop debut, 2005's The Great Destroyer. The band's seventh full-length album, The Great Destroyer is fascinating in that it blends the band's austere melodies ("On the Edge Of," "Silver Rider") with an aggressive guitar onslaught ("Monkey," "Everybody's Song") and even melds Low's varied styles together into a single song ("When I Go Deaf").

Co-produced by Low and David Fridmann (Flaming Lips, Mercury Rev), The Great Destroyer was a welcome surprise and, in the end, a rock n' roll revelation. 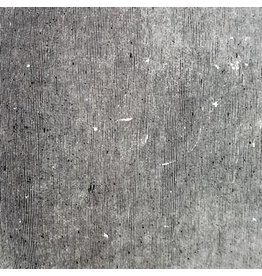 Focusing on their craft, staying out of the fray, and holding fast their faith to find new ways to express the discord and delight of being alive, to turn the duality of existence into hymns we can share, Low present Hey What. These ten pieces – each buil
Add to cart
Low: Hey What LP
C$34.99 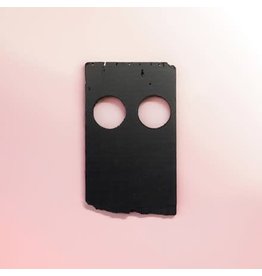 In 2018, Low will turn 25. Since 1993, Alan Sparhawk and Mimi Parker – the married couple whose heaven-and-earth harmonies have always held the band's center – have pioneered a subgenre, shrugged off its strictures, recorded a Christmas classic, become a
Low: Double Negative LP
C$28.99
Please accept cookies to help us improve this website Is this OK? Yes No More on cookies »