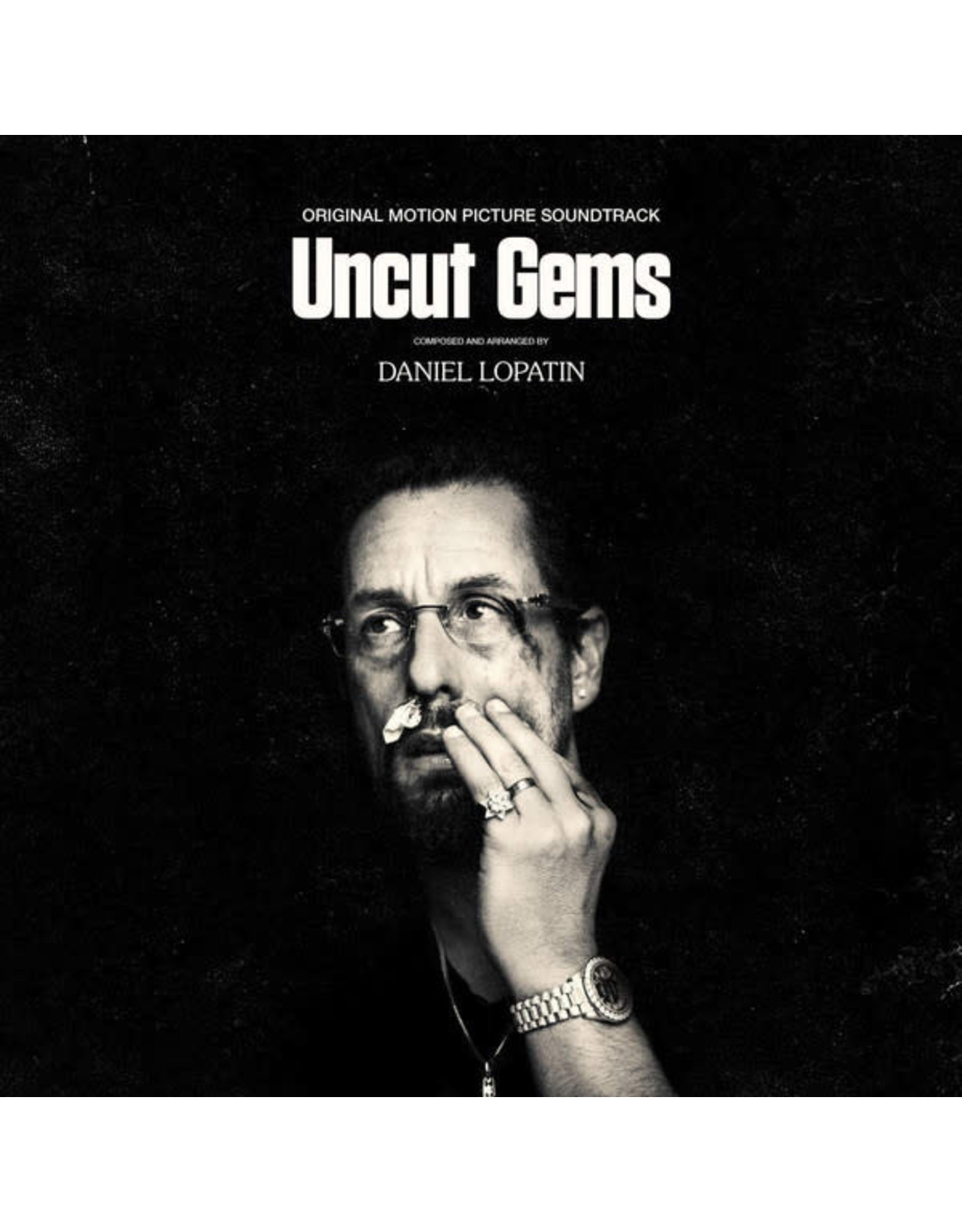 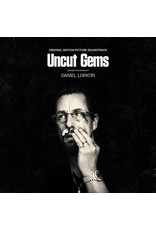 Daniel Lopatin returns with his latest score for A24/The Safdie Brothers' Uncut Gems out on Warp Records. Rapturously received by critics and executive produced by Martin Scorsese, Uncut Gems features token pulp action, starring Adam Sandler (in an outstanding career performance) as well as NBA star Kevin Garnett, Lakeith Stanfield, The Weeknd and more. The hypnotic crime thriller follows Sandler's Howard Ratner in a twisted odyssey through the New York jewelry market, a charismatic man on the brink always on the lookout for the next big score. This is the second collaboration between Lopatin and the Safdie brothers following the highly acclaimed work for Good Time, winner of the Best Soundtrack Award at Cannes and the Best Original Score for a Feature Film at the Hollywood Music in Media Awards. At Cannes the composer was in competition with the likes of Jonny Greenwood, Jed Kurzel and Ibrahim Maalouf and took home the celebrated prize. His other film scores include Ariel Kleiman's Partisan (2015), and Sofia Coppola's Bling Ring (2013). Uncut Gems is his first work recorded at Gaia Studios, the artist's new base in Brooklyn, NY.