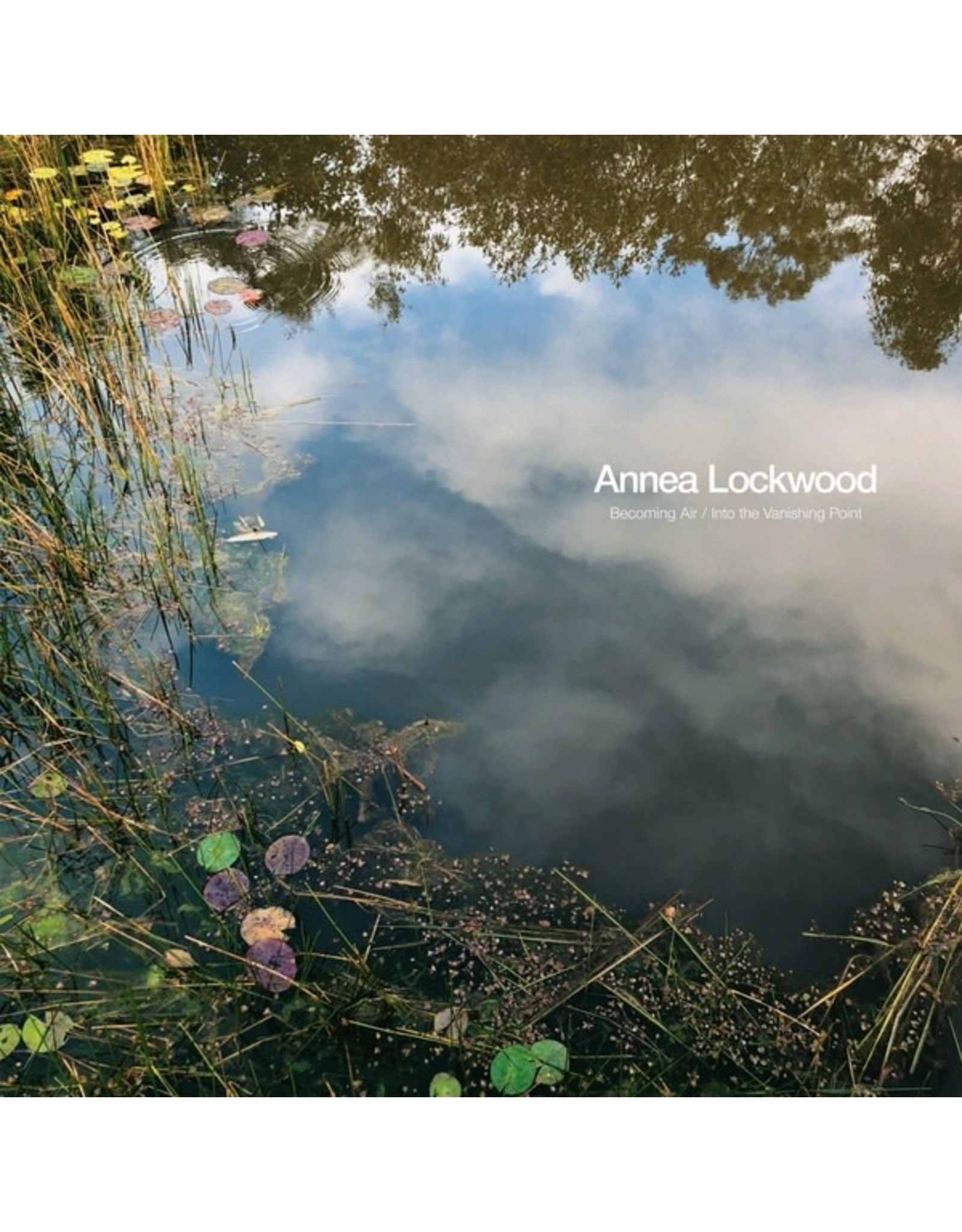 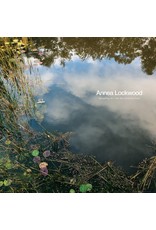 Following on from the acclaimed Tiger Balm / Amazonia Dreaming / Immersion LP (BT 028LP, 2017), Black Truffle present two major new instrumental works from legendary sound artist and experimental composer Annea Lockwood. Demonstrating the ever evolving and radically open nature of Lockwood's practice, these two recent works were developed in close collaboration with their performers. "Becoming Air" (2018), developed with and performed by trumpeter Nate Wooley, uses extended technique and electronics to interfere with Wooley's virtuosic control over his instrument, pushing him into areas of fluctuating pitch and timbral instability. Motivated by a desire for "the letting go of sound to be itself", "Becoming Air" unfolds as a series of texturally distinct moments separated by pauses, each fixing on a particular approach to the instrument (long tones, upper-register whistles, breathy wooshes) and maintaining it in an essentially static fashion, focusing our attention on subtle changes and variations. Dipping into near-inaudibility in the fragile high tones of its opening section, the piece dramatically increases in volume and intensity in its final third, climaxing with a passage of roaring distortion, where the interaction between feedback and trumpet pitches calls up the shuddering interference effects of Robert Ashley's Wolfman. "Into the Vanishing Point" (2019) is a collaborative work developed with New York piano and percussion quartet Yarn/Wire, who have performed work by major contemporary composers such as Olivia Block, Catherine Lamb, and Klaus Lang. Carrying on the ecological and environmental concerns of some of Lockwood's previous works, "Into the Vanishing Point" was inspired by a devastating news article on the global collapse of insect populations. Discovering that the four members of Yarn/Wire had also read this text, Lockwood mapped out a loose structure for the piece that would allow the composer and four performers to explore their "feelings about what is happening ecologically". Working with a huge variety of instruments, objects and techniques of sound production, the resulting work is an alluringly lush, organically unfolding tissue of unorthodox textures and haunting tones. Though not intended to sonically represent ecological issues in any direct way, its unique sound world of rubbed piano strings, gently handled objects and chiming pitches often calls up natural images: of insects and frogs, wind rushing through trees, a bird's wings in flight. Presented in a stunning gatefold cover with liner notes by Lockwood, Wooley and Yarn/Wire, Becoming Air / Into the Vanishing Point is a testament to the generosity and experimentation that continue to characterize the work of this extraordinary artist, active for over fifty years.