Liars: They Threw Us All In a Trench... LP 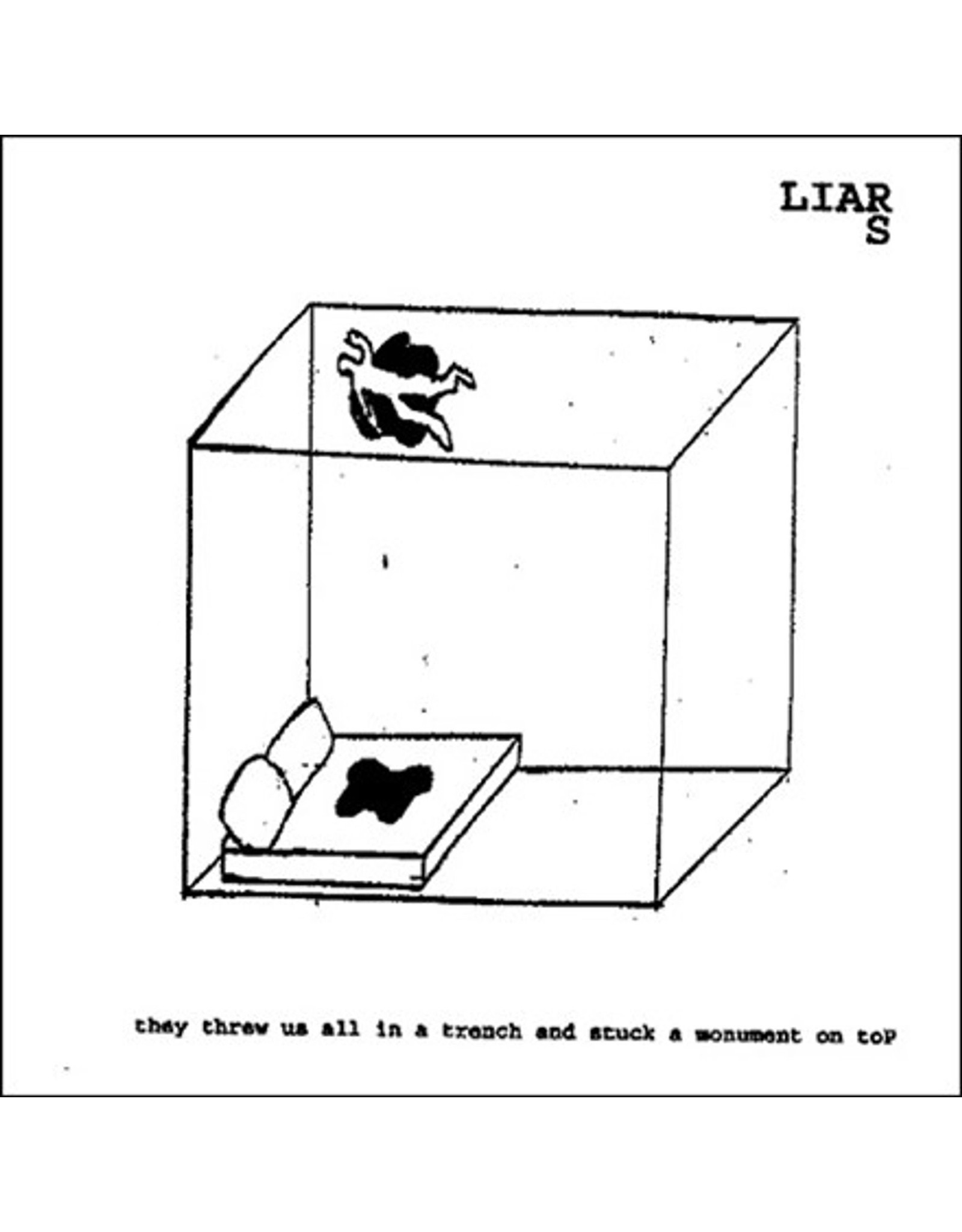 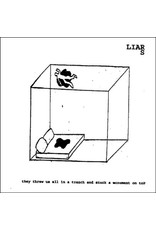 They Threw Us All In A Trench And Stuck A Monument On Top is the first installment of the new Liars reissue series, where every two months an album from their back catalog will be released on recycled colored vinyl. The campaign kicks off with Liars' debut album, originally released in 2001 and recorded over two days in Brooklyn, New York with producer Steve Revitte (The Jon Spencer Blues Explosion, Beastie Boys). At the time of its release Liars were Melbourne born Angus Andrew (vocals & pedals), Aaron Hemphill from LA (guitar & drum machine) and Nebraskians Pat Nature (bass & synthbox) and drummer Ron Albertson. 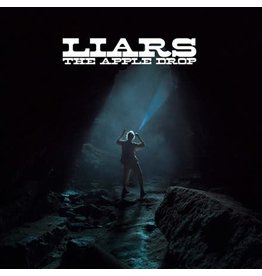 The Apple Drop follows 2017's TFCF and 2018's Titles with the Word Fountain, both distinctly solo affairs, but for Liars' tenth album, Angus Andrew chose to expand and embrace collaboration. "My goal was to create beyond my abilities – something bigger th
Liars: The Apple Drop LP
C$31.99
Please accept cookies to help us improve this website Is this OK? Yes No More on cookies »