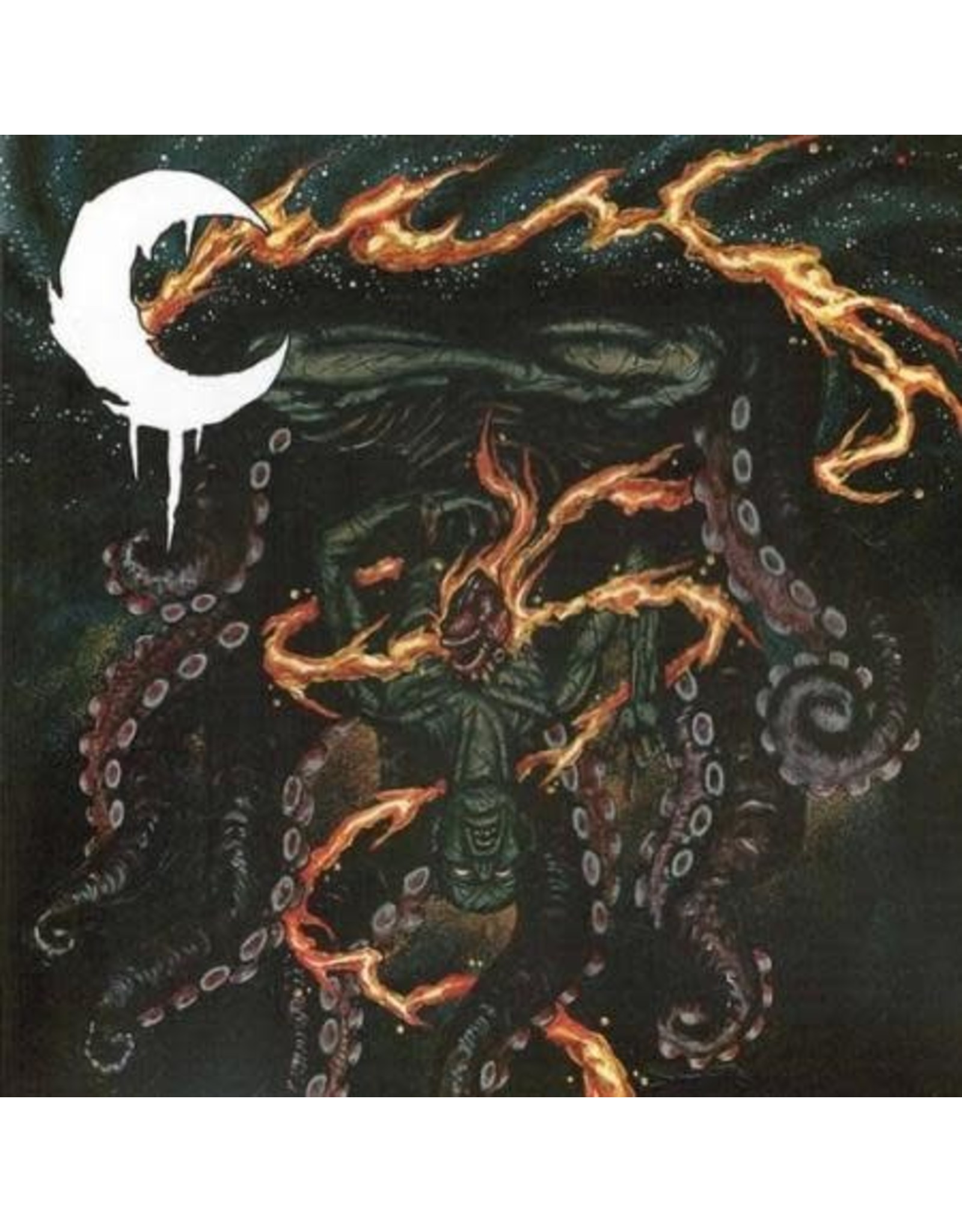 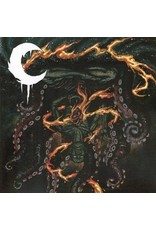 Devout Records presents two essential LEVIATHAN compilations, The First Sublevel of Suicide and Unfailing Fall into Naught, both on double-LP format and both containing several additional rare and previously-unreleased tracks. These editions are products of the band’s own label and are thus superior to the notoriously substandard versions from Ascension Monuments Media. The First Sublevel of Suicide includes demo versions of songs from the band’s debut album which were not made available to AMM and features new artwork from BRIAN VDP, who also executed the layout for both releases. Unfailing Fall into Naught compiles the recordings from Leviathan’s split releases with Sapthuran and Xasthur and is presented with new artwork from WREST himself, in addition to the aforementioned bonus tracks. Both compilations were mastered by the renowned JAMES PLOTKIN.