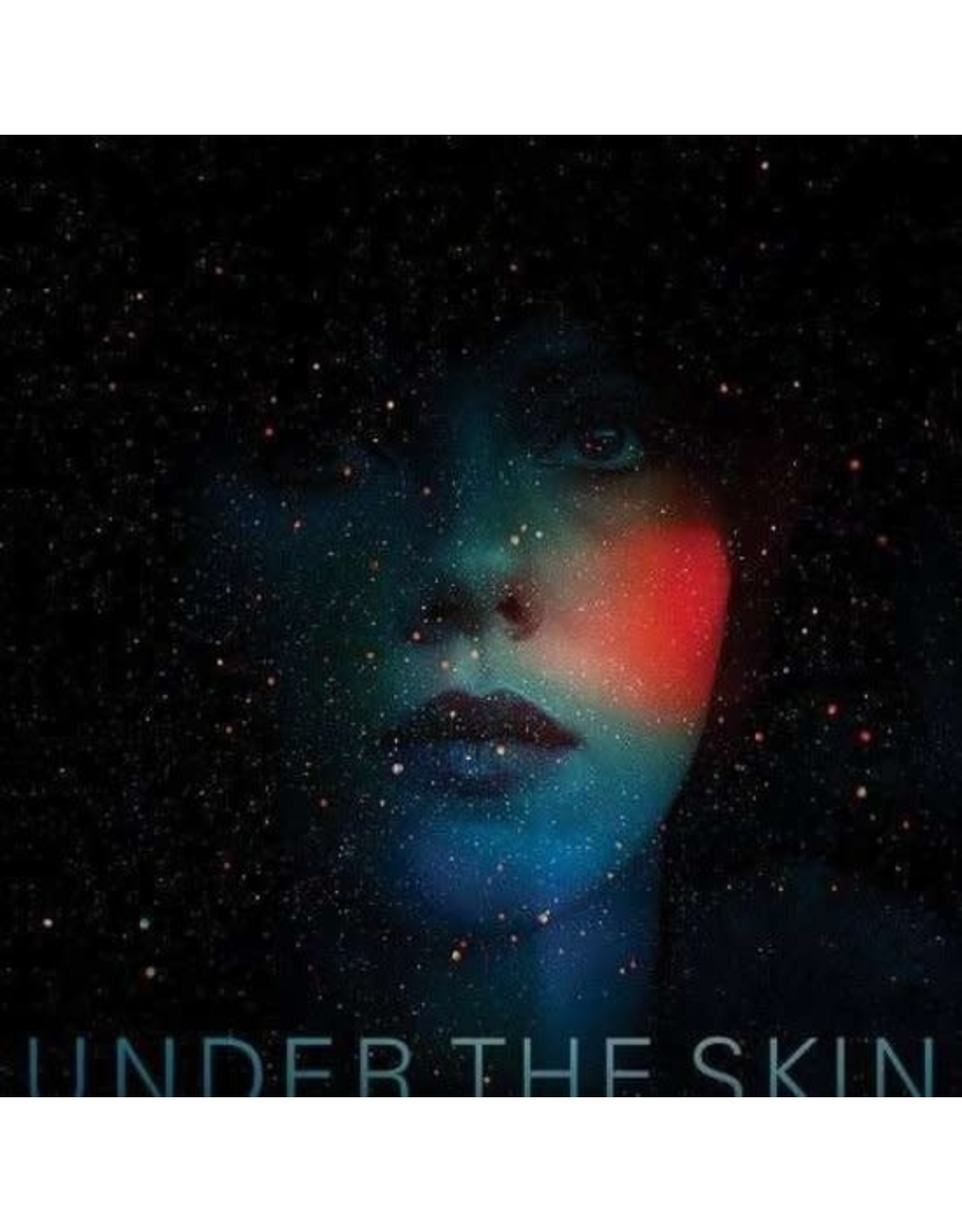 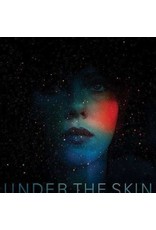 Based on the novel by Michael Faber, Jonathan Glazer’s new film follows the journey of a voluptuous woman (Scarlett Johansson) of unknown origin combing the highway in search of isolated or forsaken men. They are seduced, stripped of their humanity, and never heard from again. The music, which plays a critical role in the film and has been mentioned numerous times in reviews, is by British-born Mica Levi, known by her stage name Micachu. She is classically trained and is best known for her band Micachu & The Shapes and for experimental music in a variety of genres.