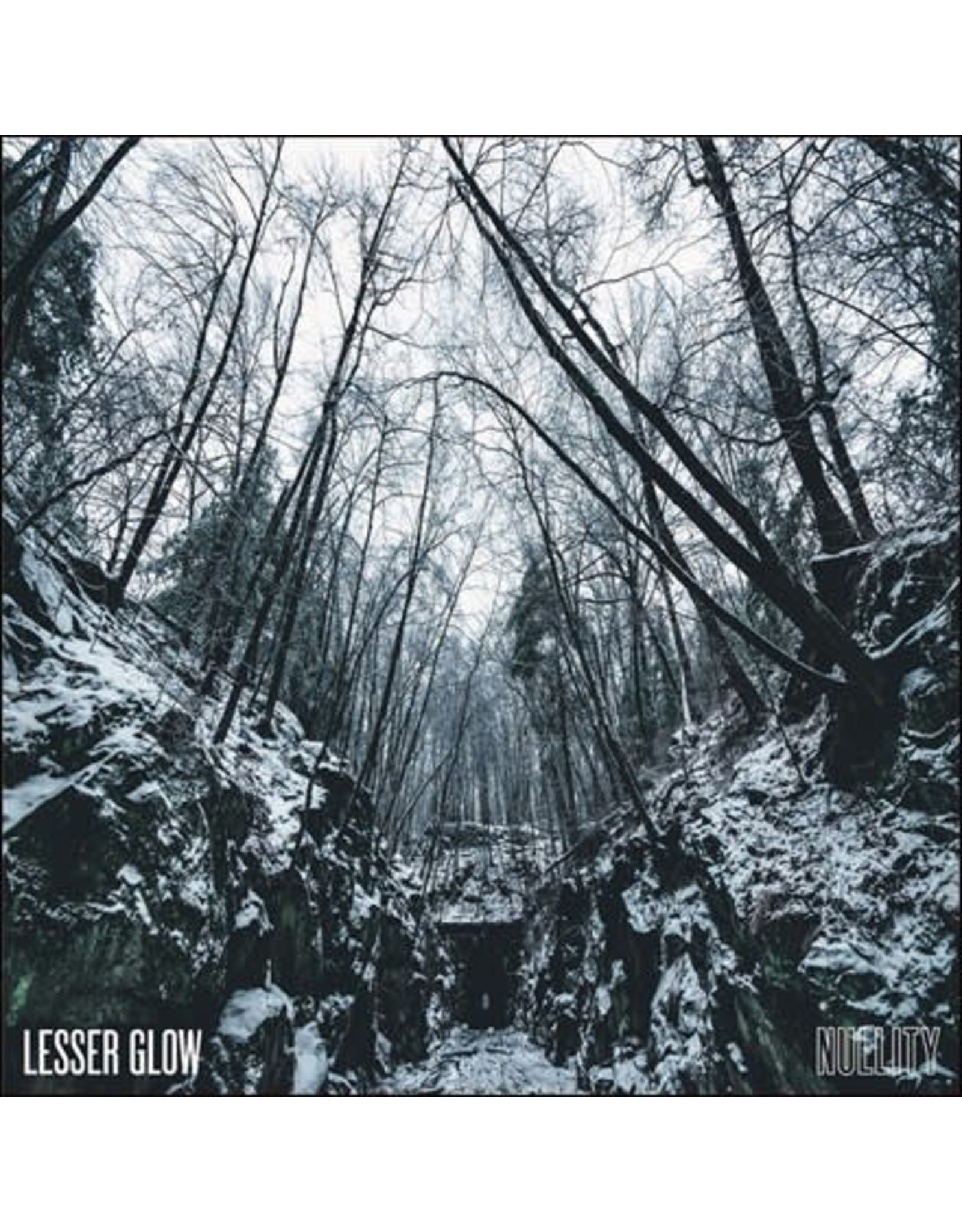 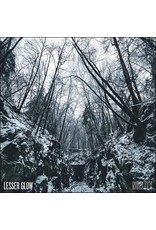 Lesser Glow was born from an ever- growing sea of noise, swirling together the sounds of humanity into a churning vat of anonymity, in which as individuals, sometimes we are drowning. The Boston five-piece's debut album Ruined made waves in 2018: a "felicitous nihilistic debut coup" (Metal Hammer) containing "the best doom single of the year" (Visions), making "the excitement of what they might come up with on their sophomore release nearly unbearable upon first listen" (Ghost Cult). Well, here it is: Nullity brings an undeniable heaviness, with lyrics and music coexisting in the same beautiful, dynamic and volatile space. Heavy but not excessive. Massive yet not gratuitous. Meticulous. Focused. Direct. "We wanted to make the record sound more forward and driving, while implementing a lot more movement into the sounds and mixes. Pull the drums forward. Up the grit a bit more. Give the record more teeth in the heavier moments and more lush space in the melodic and ambient passages. We gave ourselves a lot more time in the studio to track this one over all, diving deeper into tones and choices along the way and leaving time for plenty of experimentation and improvisational passages written in the studio. Overall our approach was consciously much more immersive this time around," comments guitarist Andrew Nault. Nullity is based around the concept of human beings existing on earth as parasites. The scope both widens and focuses throughout the course of the record, touching on creation myths, existence within nature, interpersonal and internal struggles, and finishing out with the mass extinction/cleansing of mankind. The idea of Lesser Glow grew as a response to the unrealistic progression of heavy music in recent years... generally feeling over-technical, over-produced and sometimes entirely fake. "I was caught in a major 90s binge, listening to a bunch of stuff like Unsane and Failure, and feeling like that raw, palpable energy and songwriting was slipping away from modern heavy records," comments Nault. "I was tired of genre-choked bands, and missed hearing songs instead of riff parades." The lineup of the band came together organically, "though now the combination of individuals feels incredibly fortunate," notes Nault. Alec is the sound engineer of Chelsea Wolfe, Ben is the manager of Cambridge, MA's finest live venue Sinclair, Seth is a session drummer and music teacher and Andrew is not only the guitarist in Lesser Glow, but also session drummer for electro-post-hiphop outfit Arms And Sleepers. The fact that all members are experienced professionals is a restraining factor (when it comes to aligning schedules), but it has also helped the band stay focused on the essentials. With Nullity, Lesser Glow rips open a massively wide and confident blend of traditional doom meets melodic metal, paired with the likes of hardcore, post hardcore, noise rock, post rock and beyond. Molding all these into one cohesive mix, Lesser Glow stand out as a refreshing and unapologetically brutal take on heavy music.