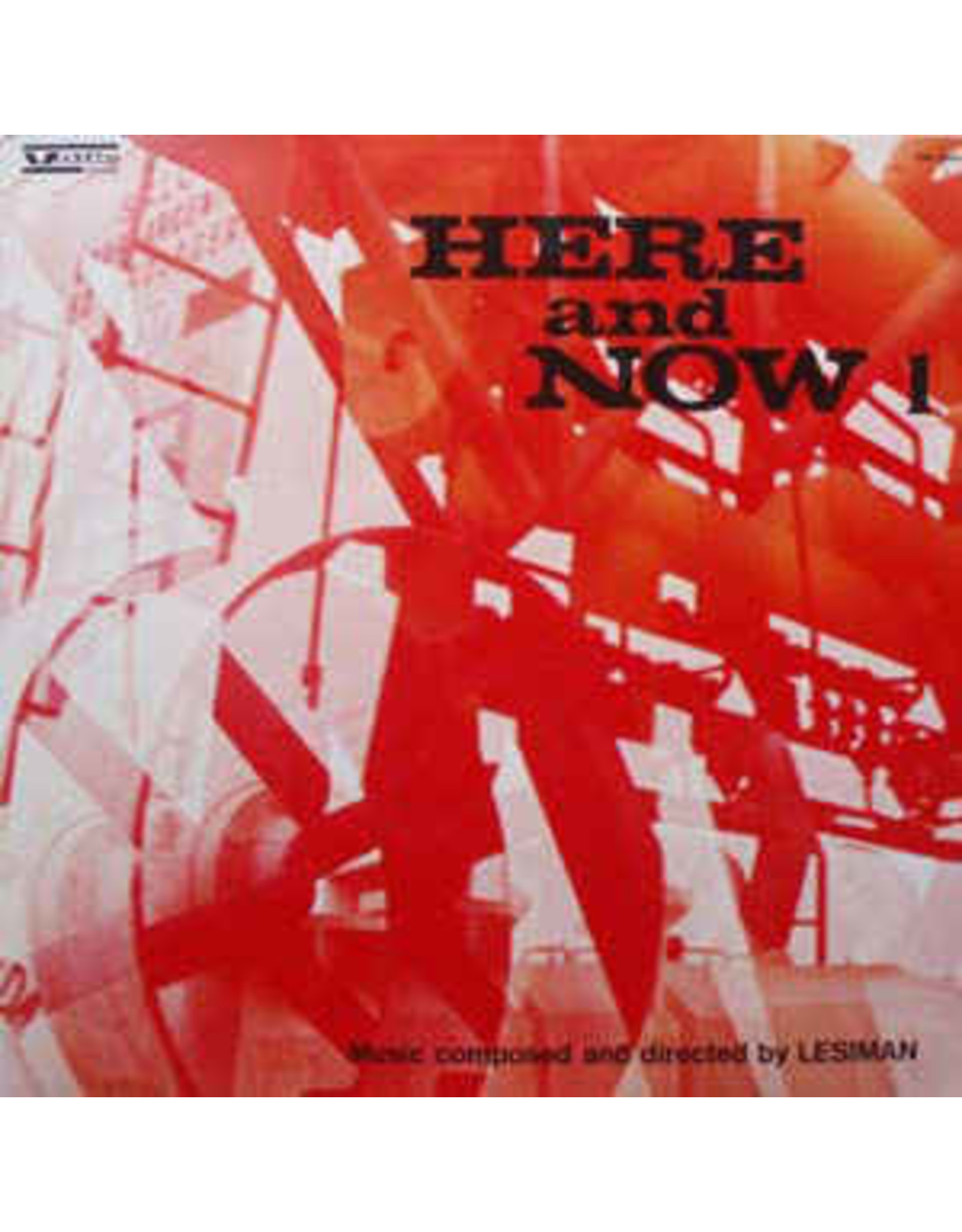 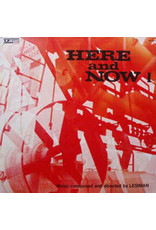 “Music especially created for films, television, radio, publicity and industrial use”. The disclaimer coming with these two records – Here And Now 1 & 2 – puts a smile on our lips and brings us back to more culturally innocent and naive times. A quick listen is enough to realize that this is top quality material (even if often hidden behind weird and mysterious titles), which can’t be compared to anything released in recent times.

Paolo Renosto, the musician behind the moniker Lesiman and the author of these two albums, was a composer, an experimenter, a music teacher and a piano player – an artist with the amazing skill of mixing together pop(ular) atmospheres and well read quotes. Renosto (1935-1988) studied with Luigi Dallapiccola and Bruno Maderna; he also was a member of the Associazione Nuova Consonanza of Roma. He obviously joined, for some time, the renowned Gruppo d’Improvvisazione, with Franco Evangelisti and Domenico Guaccero.

When he started collaborating with RAI, he began working in the field of sound dubbing – which he contributed to radically change, mixing different influences such as jazz and orchestral music to create music for tv shows. His long artistic career developed around many partnerships, following different paths, always in complete freedom: Renosto worked for theatre, but also wrote – with his friend and colleague Ennio Morricone – wonderful movie soundtracks. Like the one used for the cult horror movie “Un angelo per Satana” (directed by Camillo Mastrocinque in 1966) or that of “Irene, Irene” (directed by Peter Del Monte); but he also worked – almost anonymously – on many western and ‘poliziotteschi’ movies.

Then, and we’re talking about the two amazing albums you’re holding in your hands right now, Renosto/Lesiman created many high profile sound dubbings which are now very rare collector items. Besides the “Here And Now” series, devoted to funk and criminal-jazz, Lesiman recorded other gems deserving to be rediscovered, like “High Tension” (another series) for the iconic Vedette label.

It’s hard to choose one of these two reissued volumes: they create some kind of unique body of work and they’re best enjoyed as a whole. In volume one you can find one of the most famous tracks of his career in sound dubbing – the hypnotic and contemporary sounding “Moto centripeto” – but also other brilliant compositions such as “Bagliori”, “Via nell’autunno”, “Le regole del gioco” and “Segni cromatici”.

The second volume, on the other hand, features the famous “Plycar” – which was sampled by rapper Fabri Fibra – with its swing and lounge mood; but also “Permanenza”, “Controcorrente”, “Ciclo interrotto” and “Cristalli”.