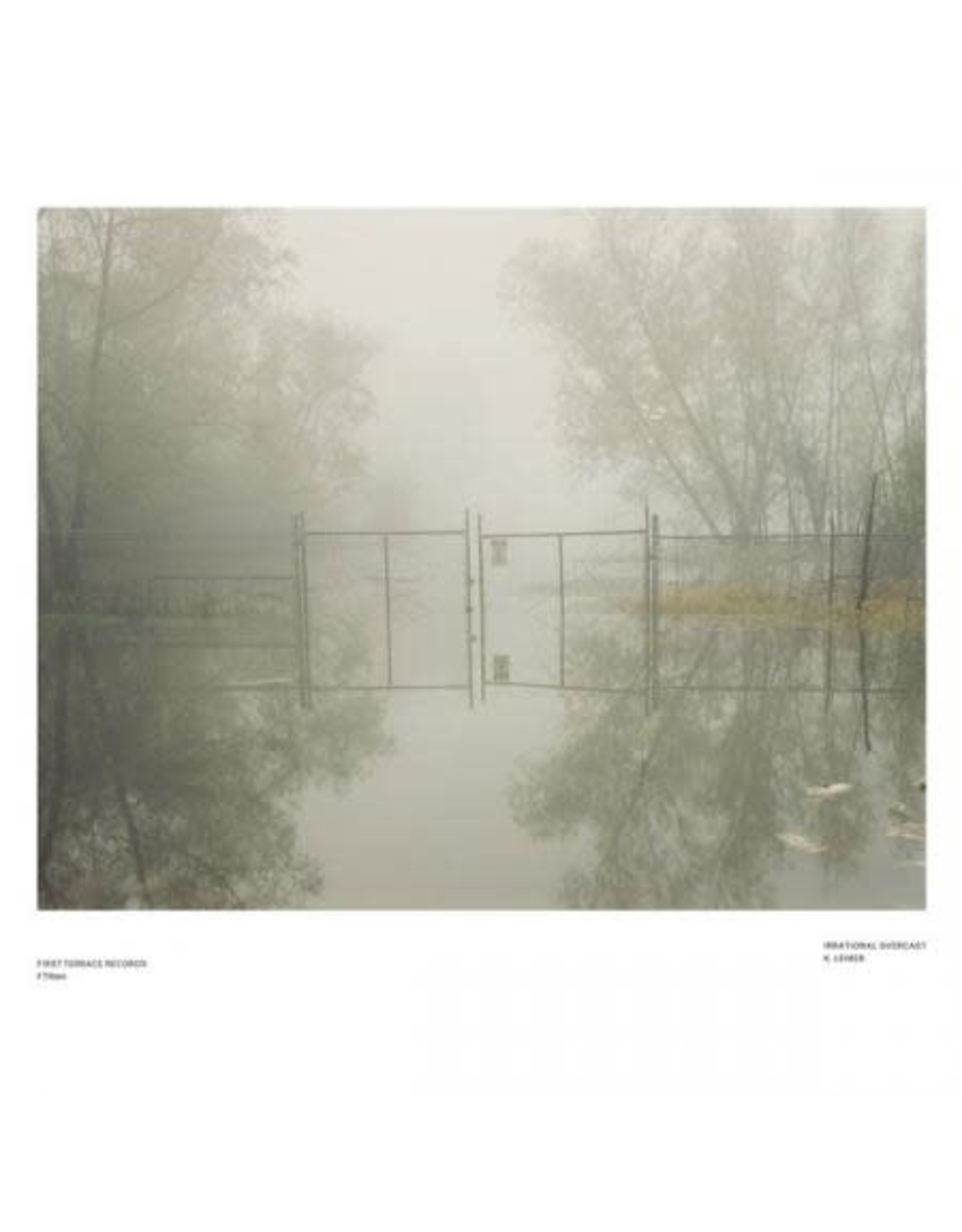 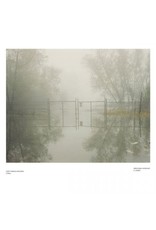 First Terrace Records have the honour to present an album of new work by influential and idiosyncratic artist K. Leimer. His second outing for First Terrace, following his part on FTS001, the album finds the composer working in a solemn & focused mode, rendering deep sonic landscapes that shimmer, sink into themselves and play host to a slowly emerging carousel of auditory apparitions - dynamics delivered through his mastery of textural manipulation. Emerging in opposition to the sunless days & countless distresses of current US politics, each track is imbued with a refreshing sense of equanimity - in Kerry’s own words, he “does not profess that music - especially an experimental, lyric-free music - can change or influence such circumstances. But this is the context in which we now live, and this has shaped the music of Irrational Overcast — a coping mechanism for living under clouds of baseless beliefs and simplistic ideologies that disfigure and stifle what is an admittedly difficult though really quite lovely world.”