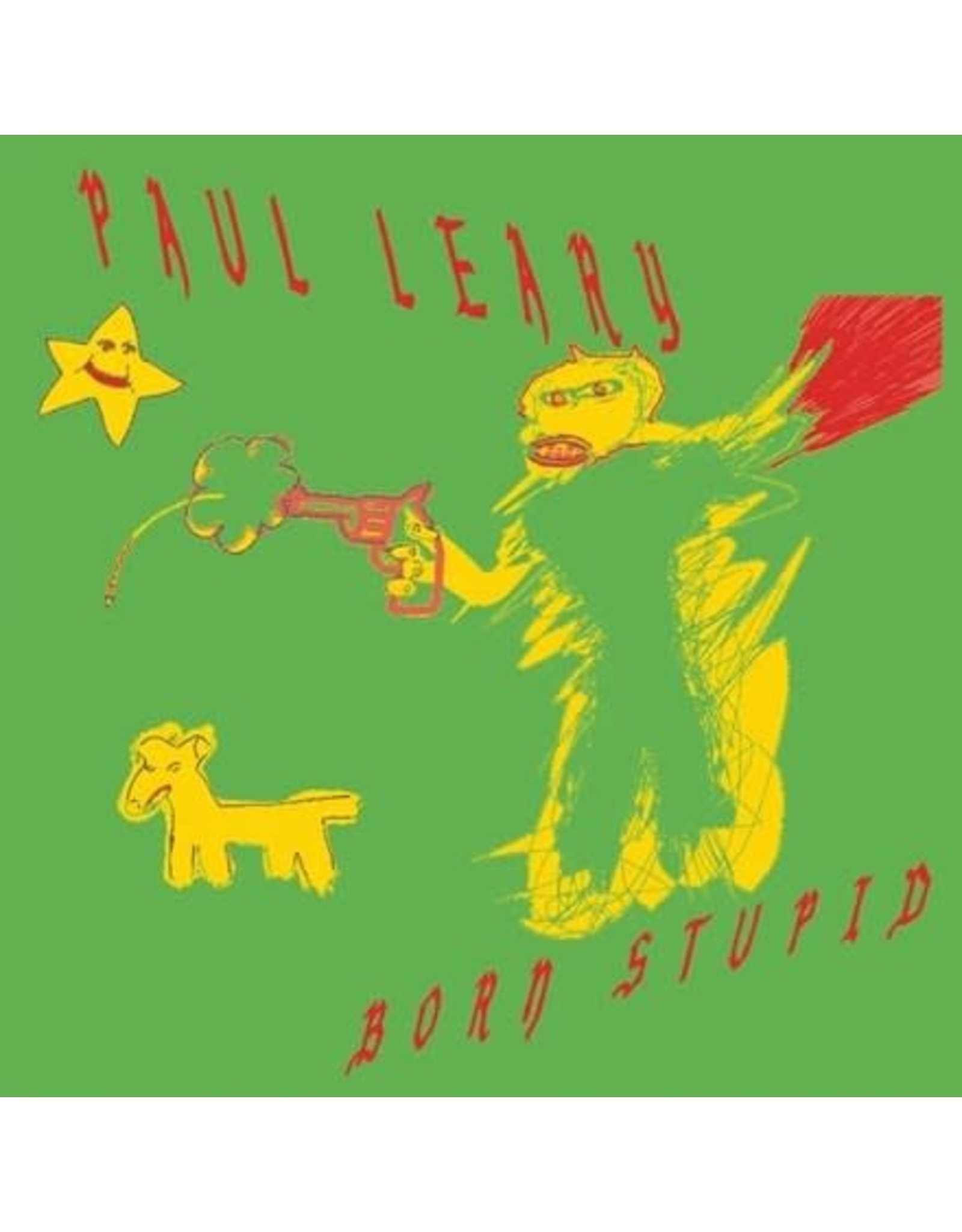 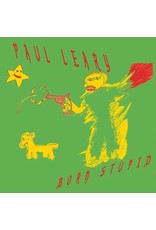 Paul Leary issued his debut solo album The History Of Dogs in 1991. And now, thirty years later he's releasing the follow up Born Stupid. Thirty years may seem like an oddly excessive length of time between albums, but that's apropos, as nearly all the highlights of Leary's legendary career have been odd and excessive. Leary is best known as guitarist/vocalist for the infamous psychedelic noise rock band Butthole Surfers. Much of the subversive creative spirit that fueled the Butthole Surfers' best work can be found inside the grooves of Leary's charmingly twisted new album. Musically, Born Stupid largely steps away from the atomic punk energy and fuzzed-out metal riffing that defined the Butthole Surfers' sound. Instead, Leary has crafted an equally compelling soundscape filled with carnival sideshow calliopes, spaghetti western guitar motifs, and off-kilter German beer hall waltzes. But where the Butthole Surfers' work was often squarely focused on the manipulation of sounds and textures, Born Stupid is heavily rooted in the craft of song, and the record's finely structured musical landscapes work to support the stories being sung. The connection between Born Stupid and vintage Butthole Surfers' music is not just stylistic. Longtime fans of Leary's work will be pleased by the presence of a couple radically reworked interpretations of Butthole Surfers-era material, including a giddily demented singalong version of the "The Shah Sleeps in Lee Harvey's Grave." According to Leary, there was no grand vision behind the conception of Born Stupid. "I wasn't planning on making another album, but over the years songs kept popping into my head. So I figured I might as well record them." Leary has seized a ripe cultural moment to send this music out to the world, as Born Stupid speaks effectively to the damaged state of contemporary U.S. culture. There's no better example than the album's title track, a perfect anthem for the modern American age. "With so much strife and peril in this world I'd like to help make things better. But, instead, I had to be born stupid," Leary croons in a warped country drawl, evoking the voice of Lee Hazlewood as sung through a cancer kazoo. Throughout the album Leary is joined by drummer Josh Freese, known for his work with a range of artists, including The Vandals, Guns N' Roses, and Devo. 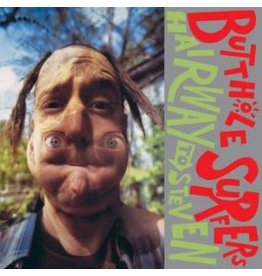 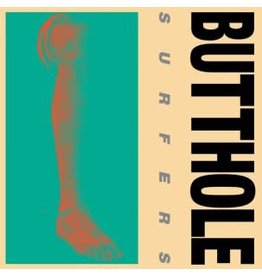