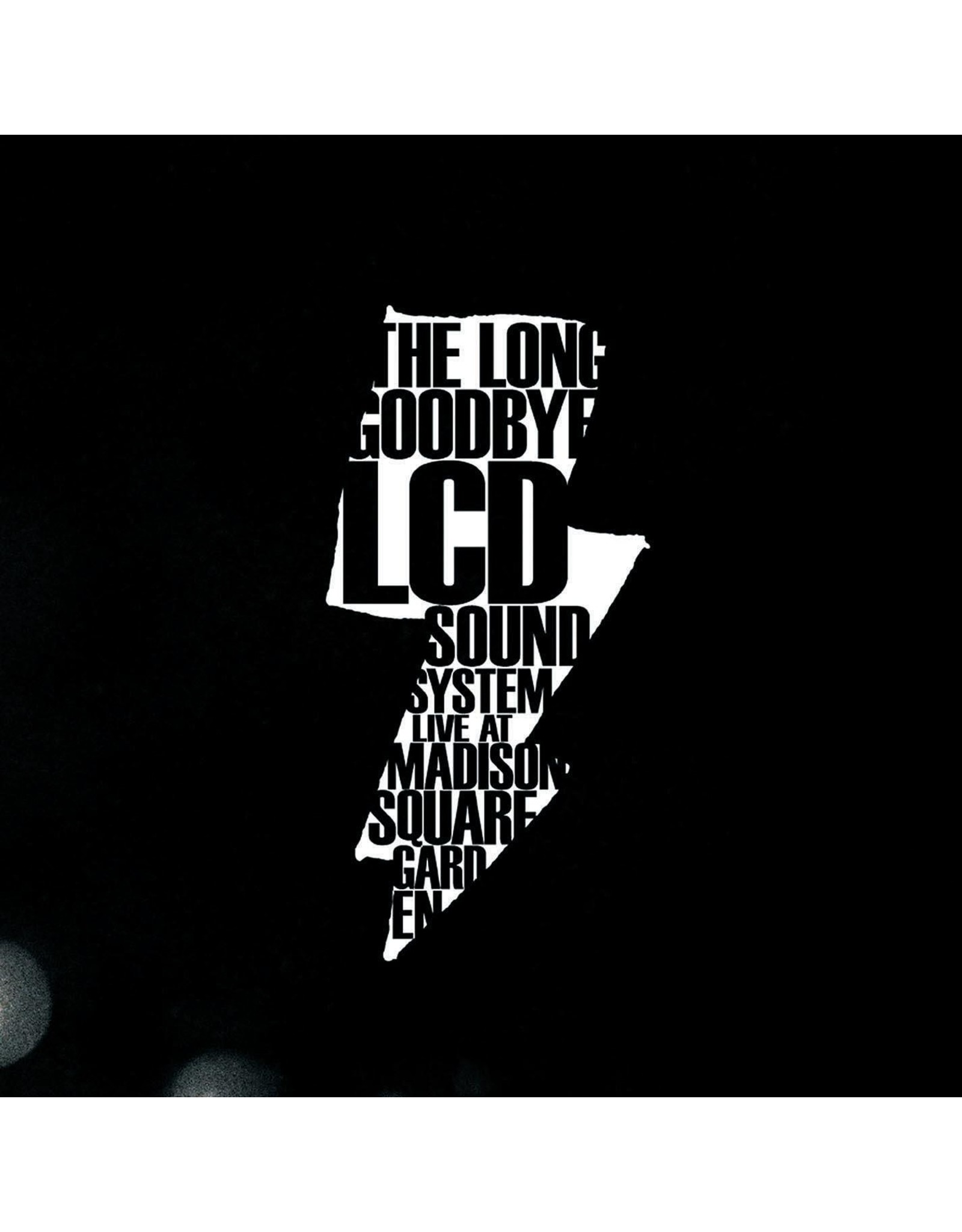 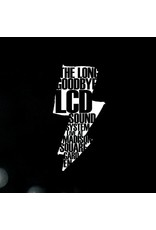 The long goodbye is the complete, unabridged recording of LCD Soundsystem's April 2, 2011 "farewell" show at New York's Madison Square Garden. Produced and mixed by LCD founder and frontman, James Murphy, and spanning 3 hours of music across 28 songs, the long goodbye is the ultimate audio document of the now legendary (but not exactly final) concert from one of our generation's best live bands. On the occasion's 10th anniversary, DFA has partnered with Parlophone / Warner Music to repress this release in it's original 5xLP configuration exclusively for North America.