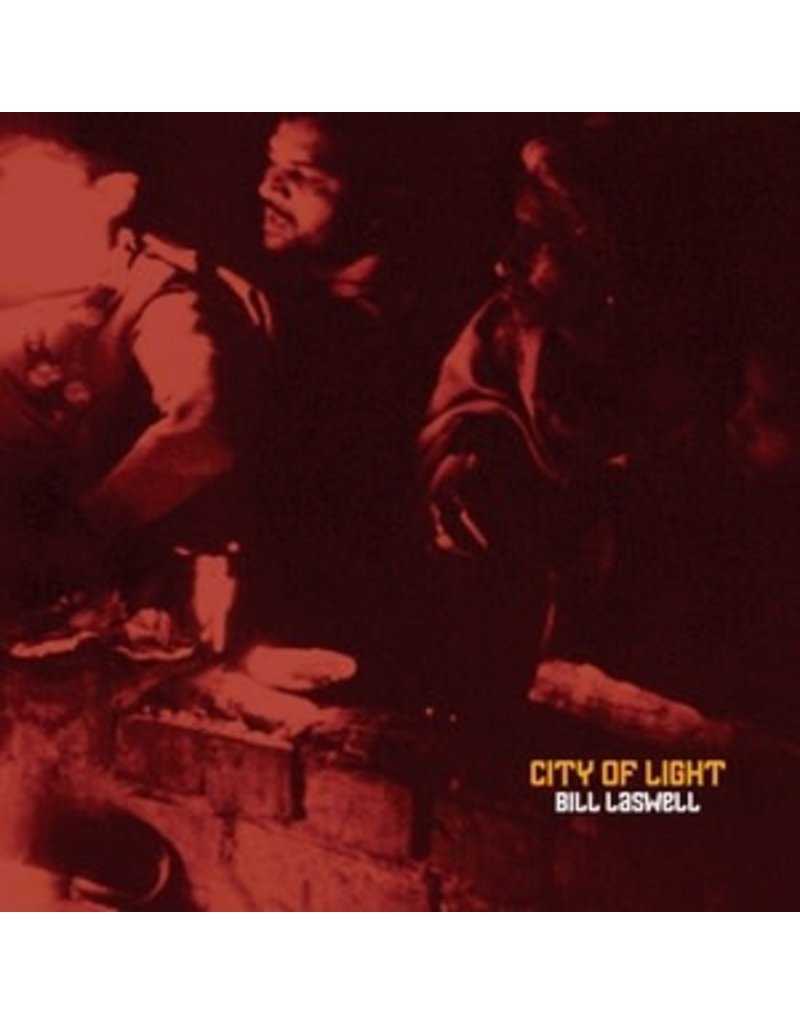 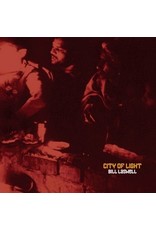 First time ever on vinyl, re-released in our Sub Rosa Blackcore series. City of Light is the sixth solo album by American composer Bill Laswell, released on July 29, 1997. While it may appear an anachronism in his catalog, fans of Bill Laswell will find City of Light an extension of ideas he has explored throughout his career. His strong interest in Eastern music and religion resulted in this 1997 collaboration with Janet Rienstra. Part sacred, spoken word, part meditative soundscape, City of Light takes as its inspiration the holy region of Banaras, India. Said to belong to Shiva, Banaras also contains the Ganges river: a place sought by Hindus for their cremation. Surrounding the texts is some of the most compelling music this genre has produced, featuring Trilok Gurtu on tablas, Coil (Peter Christopherson and John Balance) on electronics, Tetsu Inoue on sound collages, and Lori Carson on vocals. City of Light was recorded in Banaras, India, and mixed in Greenpoint, New York. It is about Banaras, a city older than history, tradition, and legends. It is Shiva's land, founded at the dawn of creation, and it is India's oldest and most fabled city. The Hindus call it Kashi, the luminous, the City of Light. Features a historical introduction by Hakim Bay. "Indian" green vinyl; Edition of 500.