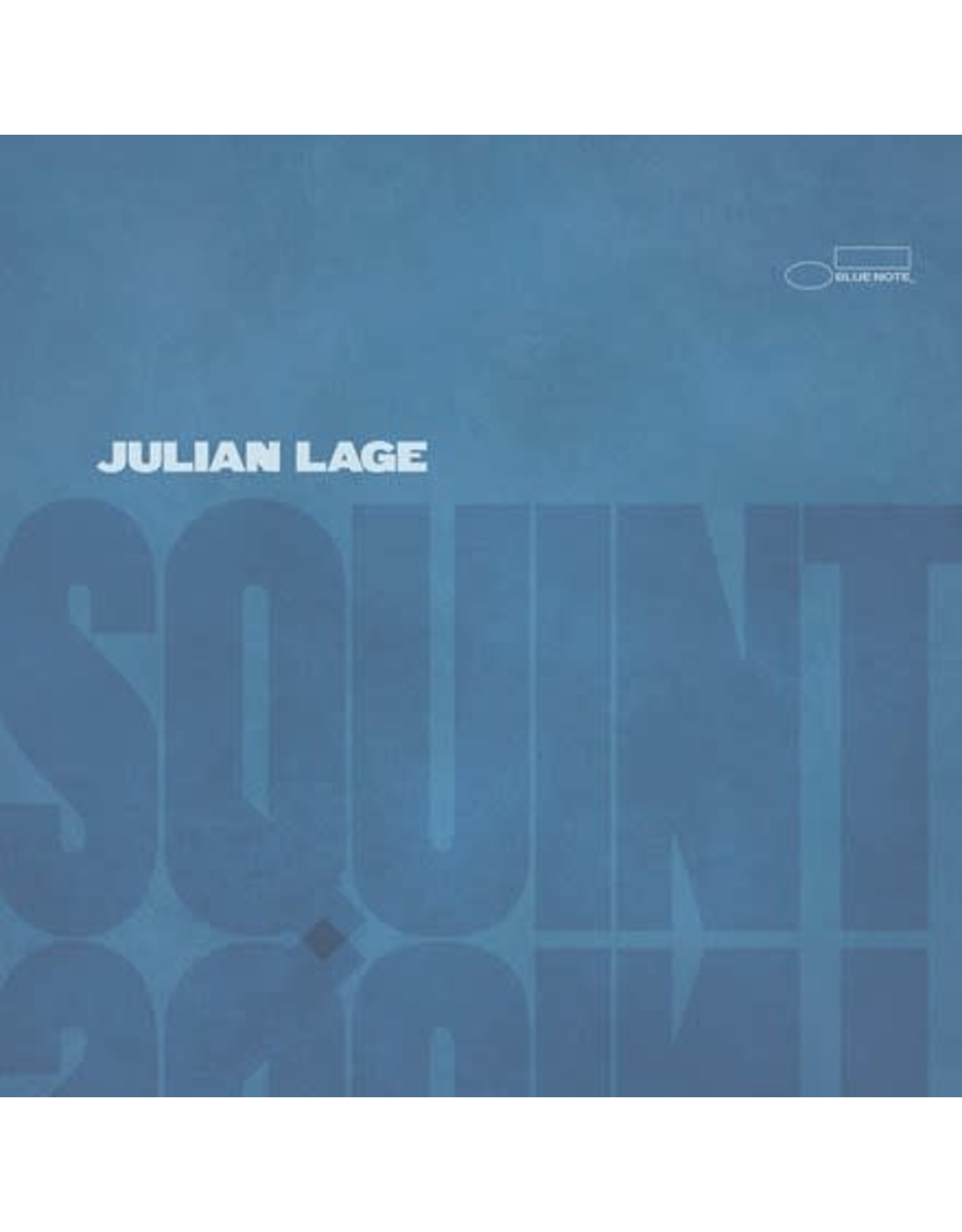 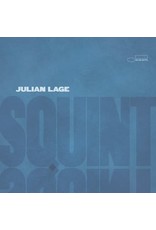 Hailed as one of the most prodigious guitarists of his generation, Julian Lage has spent more than a decade searching through the myriad strains of American musical history via impeccable technique and a spirit of infinite possibility. After notable Blue Note appearances on The Nels Cline 4's Currents, Constellations (2018) and Charles Lloyd's 8: Kindred Spirits (2020), the acclaimed Grammy-nominated artist makes his own Blue Note debut with Squint. Produced by Margaret Glaspy and Armand Hirsch, the dynamic 11-song set featuring 9 originals showcases both Lage's remarkable songcraft and adventurous sense of improvisation which takes flight in the company of his trusted trio with bassist Jorge Roeder and drummer Dave King (The Bad Plus).