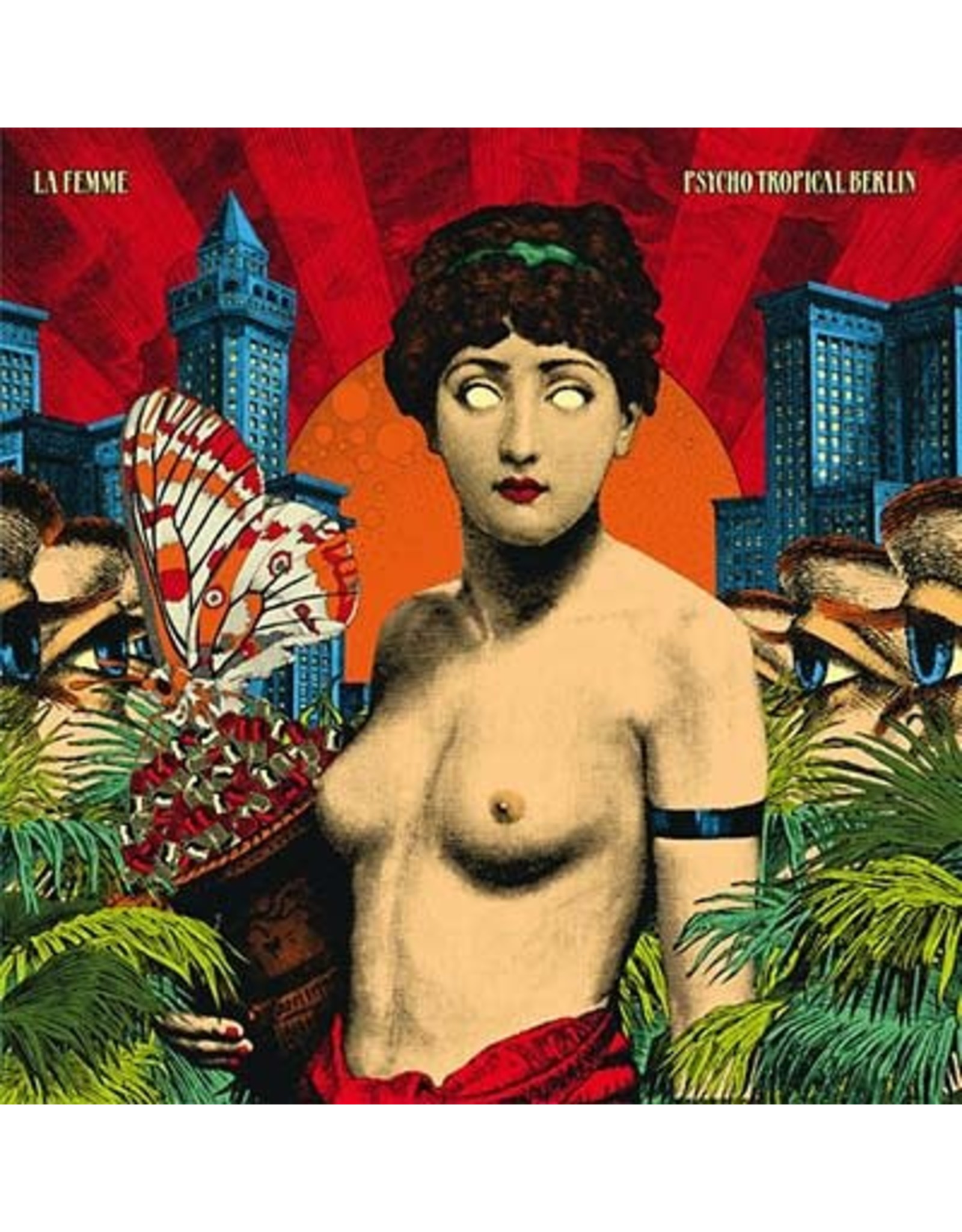 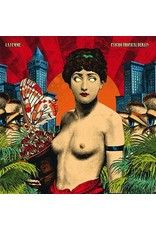 French indie-rock band La Femme is a conundrum -- an episodic band with various faces. La Femme was born during the X years in Biarritz, France, when Sasha and Marlon started composing music on their guitars and recording it onto Garage Band. Together they ride surfboards, pianos and synthesizers as they explore various styles from '60s yé-yé French pop to California surf music. Marlon moved to Paris, and there he met Sam, who played bass. Together, they formed SOS Mademoiselle along with Olivier Peynot, and played vintage French rock, as Sasha was practicing his scales in reverb surf band Les Redoutables. Sasha then joined his friends in Paris, where they discovered French cold wave and synth pop, Marie et les Garçons being one of their favorites. They polished a style that could be described as one of the following: surf-wave, bizarre-wave, strange-wave, weird-witch-wave, silly mental-wave or psycho-tropical Berlin. Joined in 2010 by drummer Noé and female singer Clémence. La Femme formed its first live roster in a few days and took shape that same year with its first anthem, "Sur la planche," a song that was made to be hummed and whistled while riding a surfboard. Later on, La Femme released their second EP, Paris 2012. Soon joined by fancy rhythm drummer Nunez Ritter von Merguez aka La Sauterelle and singer Clara Luciani, as well as a whole roster of female singers, they now present their debut album Psycho Tropical Berlin where rock, pop, rococo Bauhaus, as well as influences from Kraftwerk and Elli & Jacno conjoin just to please you. Printed innersleeves.