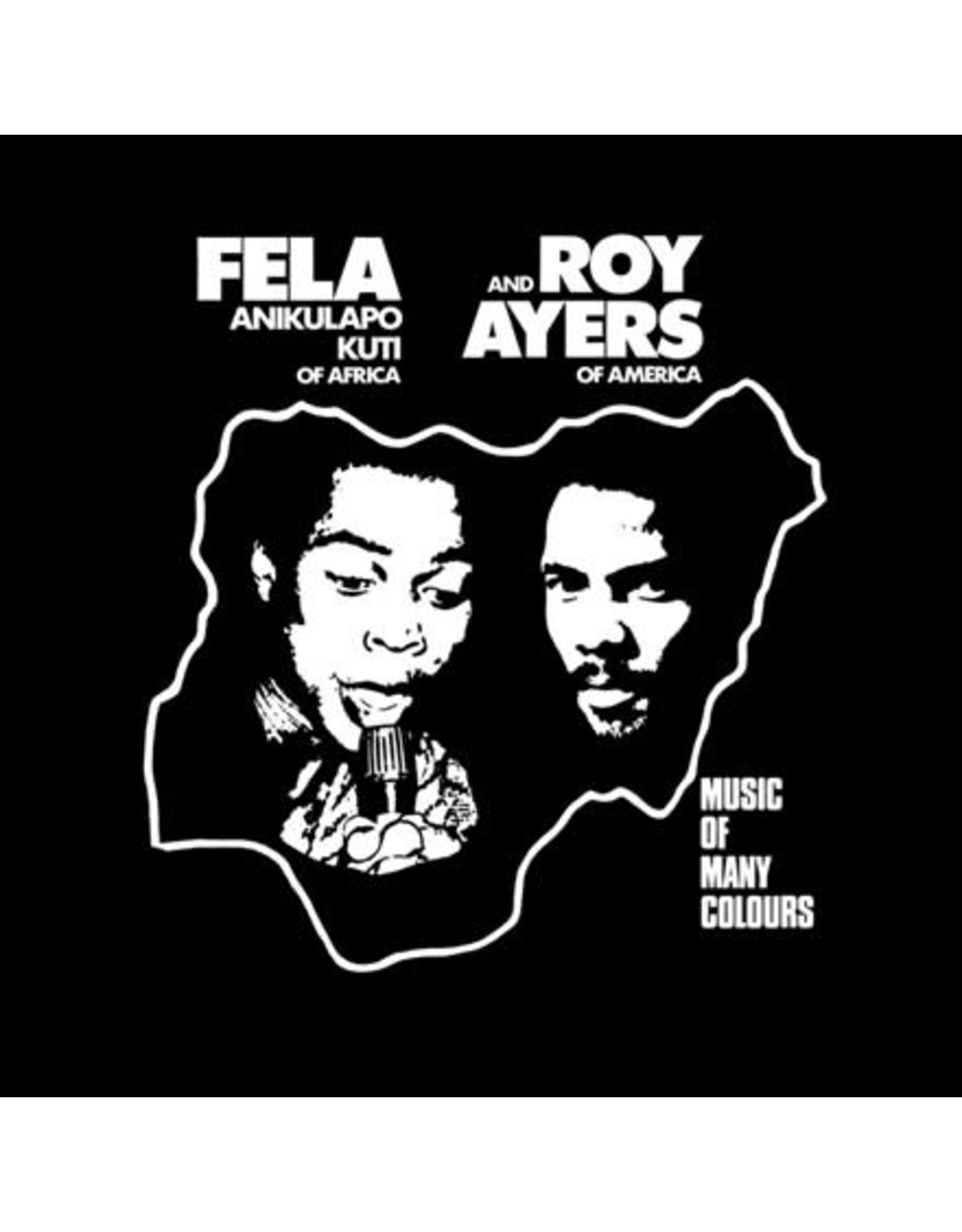 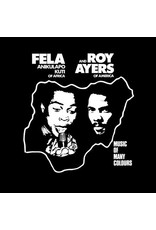 Music of Many Colours is a joint album between Roy Ayers and Fela Kuti, recorded after a three week tour of Nigeria's major cities in 1979, during which Ayers performed as the opening act for Fela's band. The two artists decided to record the album as a round-up to the tour. Ayers describes the experience saying, "I met Fela Kuti in Nigeria in 1979, and we fell into a great relationship, good personal and music vibes, and we recorded that album together. Fela also came to USA in the eighties and we performed at NYC's Madison Square Garden. Amazingly energetic, Fela Kuti had a very original concept that was called Afro Beat – a genre with a very unique identity and exceptional music. One of Fela Kuti's most impressive qualities was that he was undeniably a brilliant show man, as a musician and as a huge dancer as well. His African concept was truly original...The tour was about two black men together coming together, one from Africa and other from USA, a very exciting collaboration." 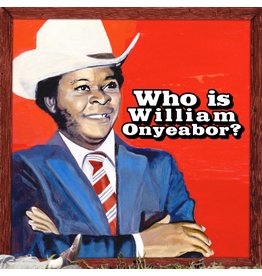 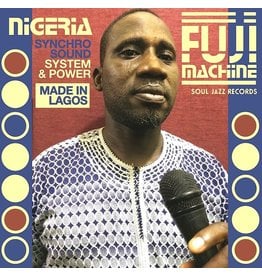 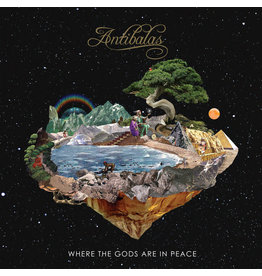 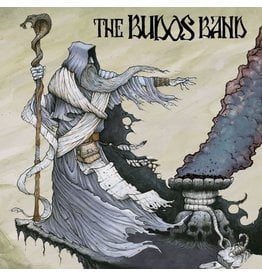 The Budos Band return with Burnt Offering; a wild, booze-fueled ride of hazy riffs and take no prisoners horn lines that summons the occult – an evolved sound for this mighty 10-piece band sparked by their love of Black Sabbath and Pentagram. Burnt Offeri
Add to cart
Budos Band: Burnt Offering LP
C$26.99 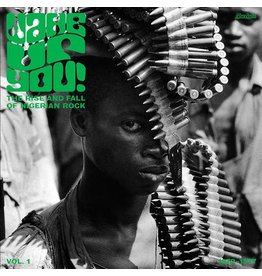 "The Western world was in the throes of peace, love and flower power as Nigeria descended into Civil War in 1967. The rock scene that developed during the following three years of bloodshed and destruction would come to heal the country, propagate the wor
Various: Wake Up You! Vol. 1: The Rise And Fall Of Nigerian Rock (1972-1977) LP
C$39.99
Please accept cookies to help us improve this website Is this OK? Yes No More on cookies »