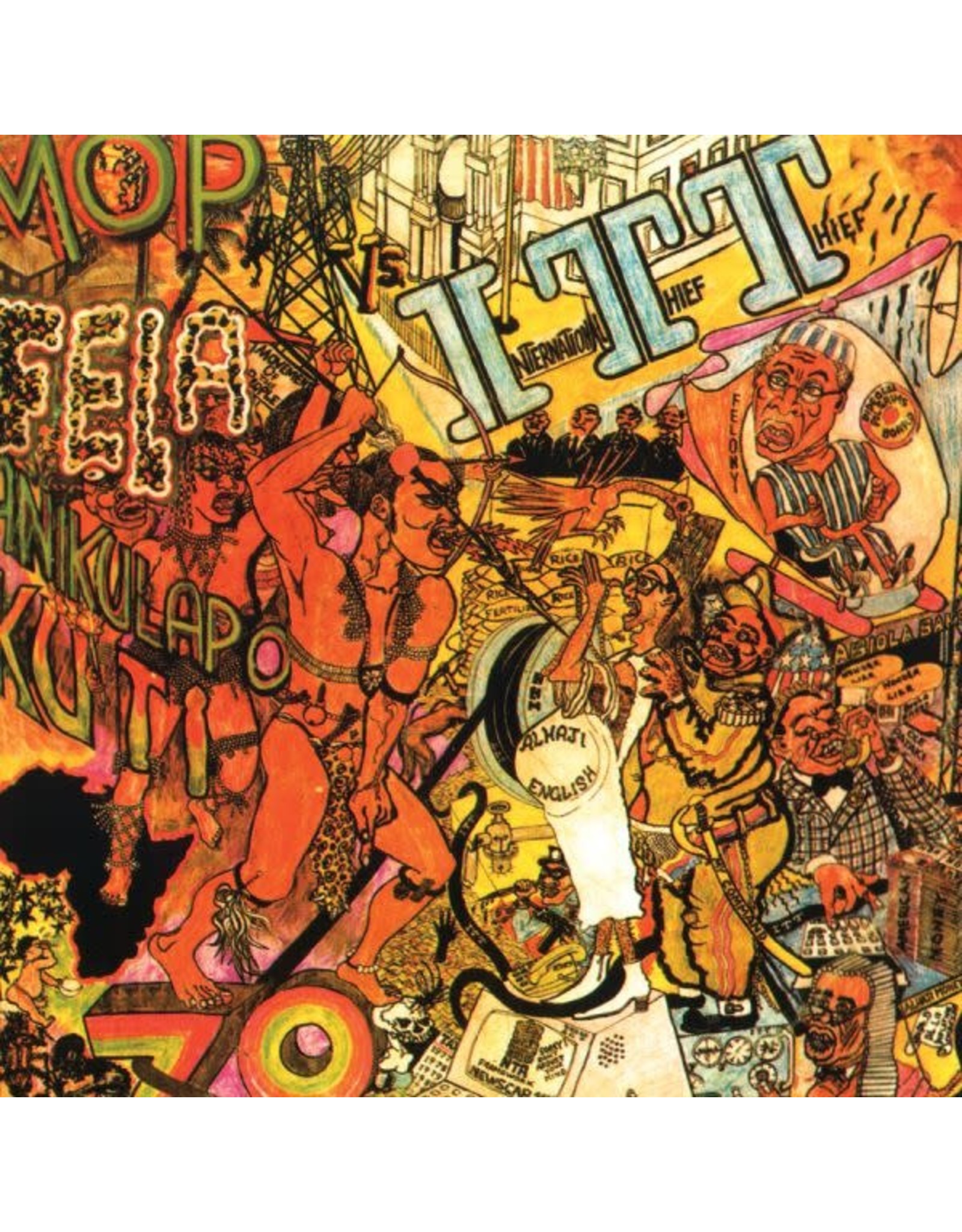 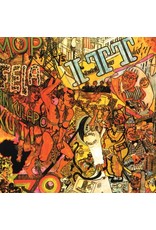 In “I.T.T.” Fela delivers eviscerating attacks on two of his biggest personal enemies: former Nigerian president General Obasanjo, and the local chief executive of the multi-national corporations Internal Telephone & Telegraph (ITT) and Decca Records, Chief Moshood Abiola. Fela regarded Obasanjo as a crook, an incompetent and a thug, and held him directly responsible for the death of his mother following the army’s 1977 sack of Kalakuta Republic. Abiola, he believed, had both cheated him out of royalties and conspired with Obasanjo to silence him after the attack, in order to maintain favourable relations with the regime.