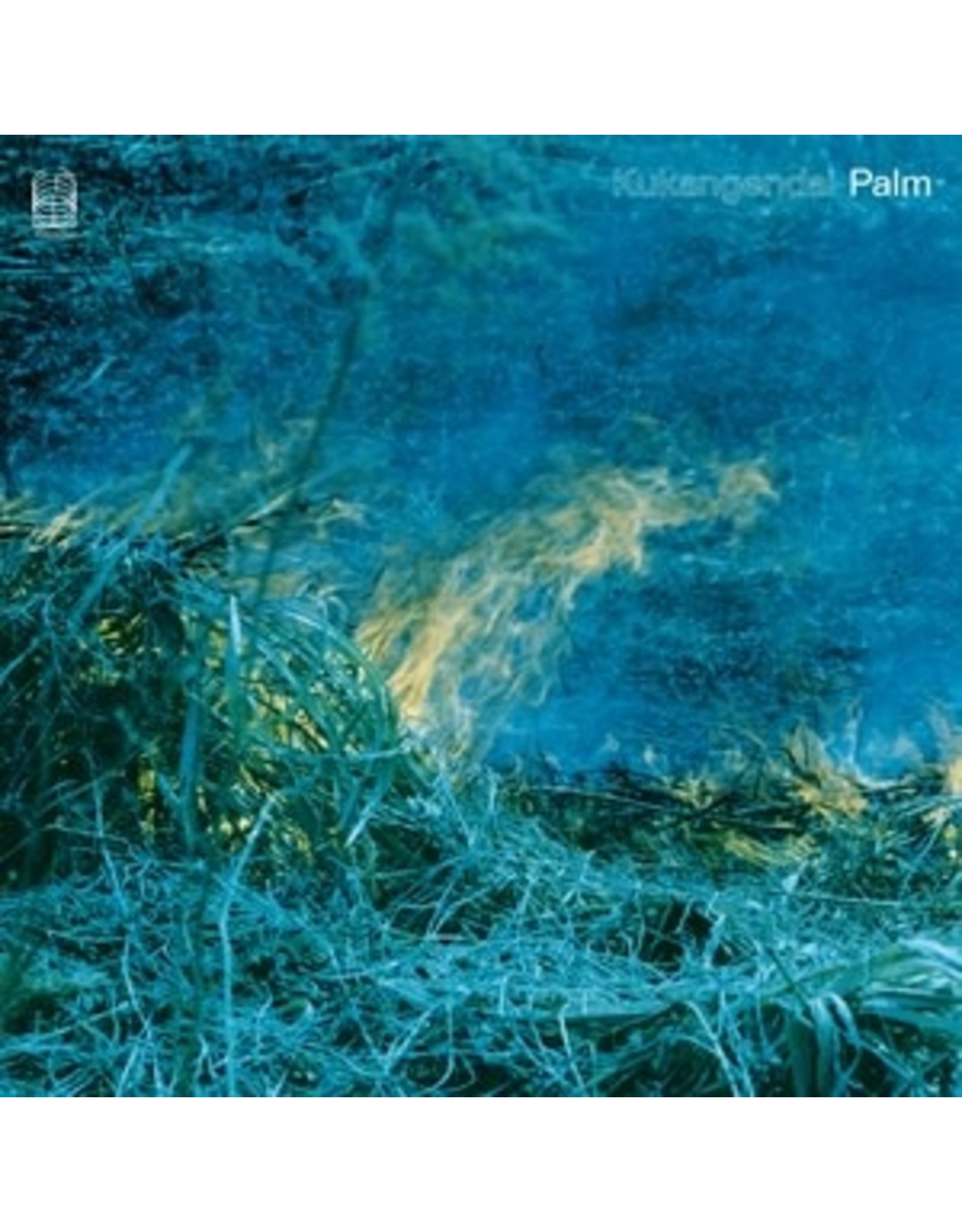 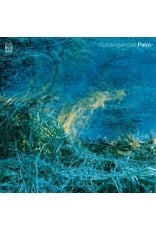 "Kukangendai is a kickass rock trio from Kyoto (Tokyo transplants). When I first hear this band live I was instantly transfixed by their minimalist yet illusory primitive, polyrhythmic, and structural, memory evoking rock narratives. Their energy is completely and transparently palpable yet handled with restraint of the pleasure of a disciplined form dealing with time and articulation. They are a power trio of bass, drums, and guitar but the music they play is as much the limbic system of a forest than it is a geode. They started in 2006. They left Tokyo to Kyoto and started the cult venue Soto ('Outside') 'to listen to music they hadn't heard yet' a few years later. They collaborated with Ryuichi Sakamoto last year. They reminded me of James Brown on a heavy binge of Bastro, there's a deep current of both archaic musical tastes and the human desire for articulating that archaism in there, but you shake your ass and get the shouting in... in a punk basement... 13th century version of Breadwinner, the bare soul version. I'm honored and proud to work with this tribe, and to count them amongst friends." --Stephen O'Malley, February 2019, Paris