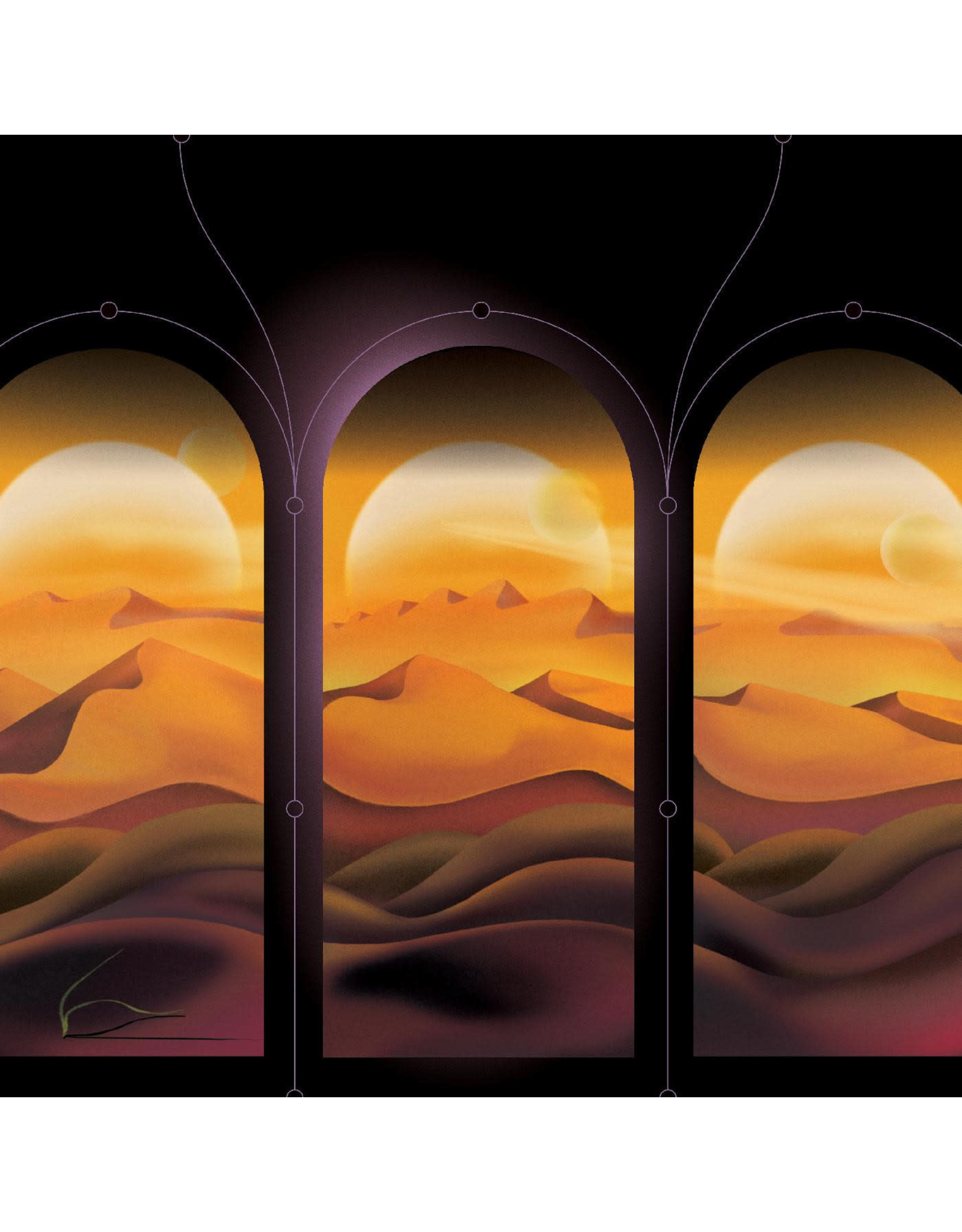 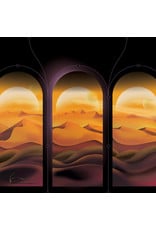 Kuedo is an avant garde artist based in Berlin. Synergising Vangelis-esque futuristic melodies with thunderous drum programming, the sound is otherworldly in palette and explosive in dynamics. Setting the bar high with his new album “Infinite Window”, the album sonics owe as much to modern R&B icons like Frank Ocean and The Weeknd as they do to legendary composers such as David Axelrod and Tangerine Dream or contemporary breakbeat scientists such as Sully and Jlin. Collaborating with Flying Lotus on the “Blade Runner: Blackout” OST (directed by Shinichirō Watanabe) led to Kuedo being signed by FlyLo’s Grammy-winning label Brainfeeder. He is a genuine genius of an artist who effortlessly treads the tightrope between electronica, classical and pop, and accordingly finds himself in demand with luxury brands such as Fendi and Bvlgari in addition to trailblazing haute couture designers such as Iris Van Herpen. The limited edition yellow vinyl LP features artwork by fast rising visual artists Monja & Vincent and sleeve design by Raf Rennie (Acronym, Prada, Nike).