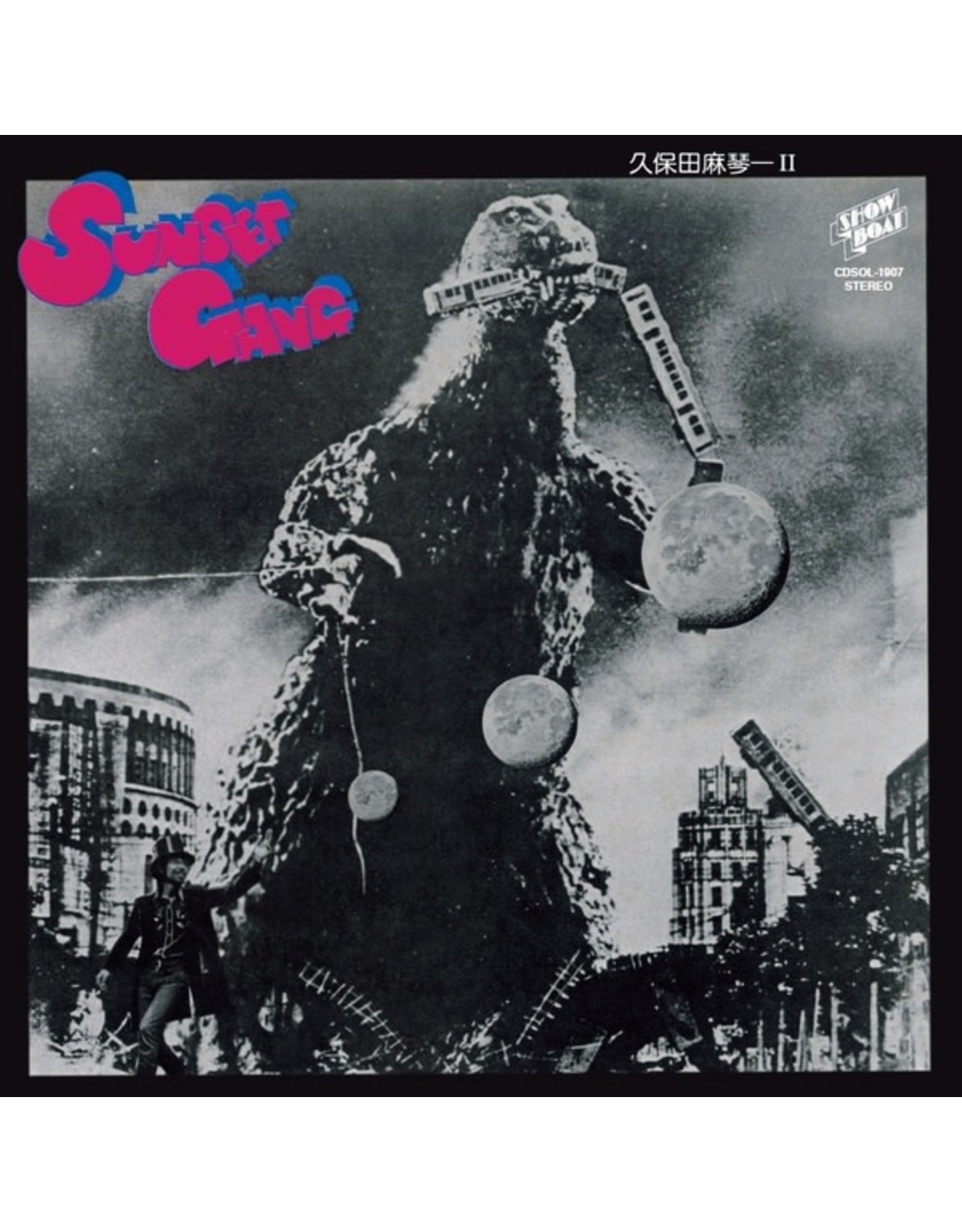 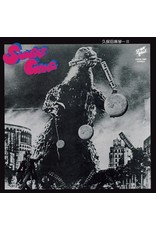 Wewantsounds continue its Makoto Kubota retrospective with the reissue of Sunset Gang recorded in 1973 for Showboat. The album, co-produced by Kinji Yoshino (Haruomi Hosono, Akiko Yano, Sachiko Kanenobu) and featuring Hosono, Minako Yoshida and Taeko Ohnuki, was released as Kubota had just recorded his classic first solo album, Machibouke. It marks the start of the group's unique sound mixing Japanese music with R&B, blues and New Orleans influences, a sound that would have a lasting impression on the Japanese music scene. Makoto Kubota's trip to the US' East and West Coast at the dawn of the '70s had been ear-opening. After a few years playing with Les Rallizes Dénudés, he had travelled there to soak up the music and the cultural revolution that was happening all around the country. Upon his return and after recording his solo album Machibouke for the Express label, he set to record a second album with likeminded musician to emulate the sound he had witnessed during his US trip. Kubota gathered fellow musicians in the studio with producer Kinji Yoshino, alongside a few guests including Haruomi Hosono, Tatsuo Hayashi and Takashi Matsumoto from Happy End/Tin Pan Alley galaxy to record nine tracks inspired by R&B, soul, blues, and tropical influences. From the bluesy "Kawa Wo Kudatte" and "Sunset Sunset" to the Southern groove of "Louisiana Mama" and the Grateful Dead-like feel of "Bang Bang Bang/Yukake Blues", the album is a superb mix of laidback music and an homage to American roots music. The album marks the start of a musical odyssey Kubota and his musicians would develop further in subsequent albums by the Gang. This is the first time the album is released outside of Japan, remastered by Makoto Kubota himself and featuring original artwork with OBI and four-page insert. 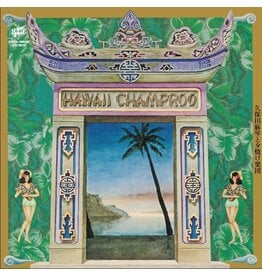