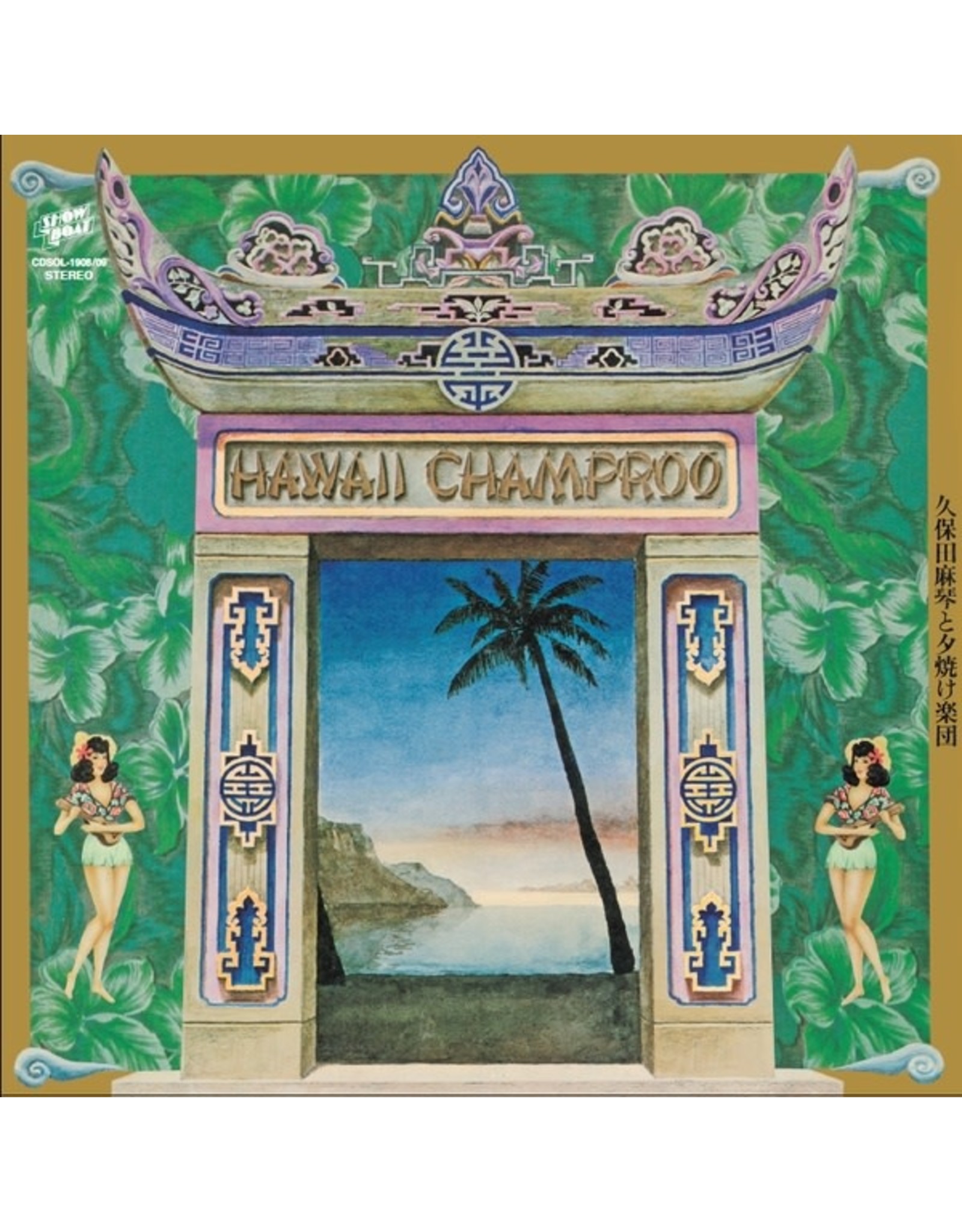 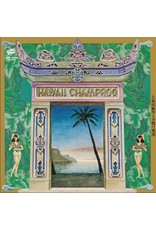 Wewantsounds announce an ambitious Makoto Kubota reissue program with his three albums recorded with The Sunset Gang between 1973 and 1977. The albums feature Haruomi Hosono (who also co-produced Hawaii Champroo) and also includes Minako Yoshida, Taeko Ohnuki and Tatsuo Hayachi to name a few. Makoto Kubota has been one of Japan's true musical innovators and following his involvement with Les Rallizes Dénudés in the early '70s, he developed a unique sound bringing American, Hawaiian and Okinawan music influences to his own Japanese folk music mix. Recorded in Honolulu in 1975. Recorded in 1975 at the famed Sounds of Hawaii studio in Honolulu, Hawaii Champroo was co-produced by Haruomi Hosono and marks the start of Kubota's keen interest in Hawaiian and Okinawan music (Champroo is derived from Chanpurū, the traditional Okinawan stir-fry dish). A companion album to Hosono's own Tropical Dandy and Bon Voyage Co. albums (on which Kubota plays), the album was at the forefront of a tropical musical movement started in Japan in the mid-70s. The core Sunset Gang consists of Kubota on Guitar, Takashi Onzo on bass, Yosuke Fujita on guitars and mandolin, Keni Inoue on lead guitar and Hiroki Komazawa on pedal steel guitar. They are joined on the album by Hosono on drums and Teriyuki Kokubu on piano. Having travelled to the United States in the early '70s, Makoto Kubota had fallen in love with American music and had brought back many influences from his sojourn on the East and West coast. these are evident from the tracks covered by the band on Hawaii Champroo, including Jesse Fuller's "San Francisco Blues", The Rooftop Singers' "Walk Right In" (an old Gus Cannon ragtime) or The Texas Playboys' classic "Steel Guitar Rag". Hawaii Champroo also features originals such as the funky "Shanghai Gaeri" and a nod to the Hula Hawaiian dance "Moonlight Hula". One of the highlights of the album is the classic "Haisai Ozisan", the Okinawan 1972 cult classic by Shoukichi Kina which has become a standard in Japan. All in all, Hawaii Champroo is a timeless classic and one of the key Japanese albums from the '70s. This is the first time the albums are released outside of Japan. Newly remastered by Makoto Kubota. Comes with original artwork, OBI and the original Japanese inserts.