King Woman: Created in the Image of Suffering LP

Home / King Woman: Created in the Image of Suffering LP 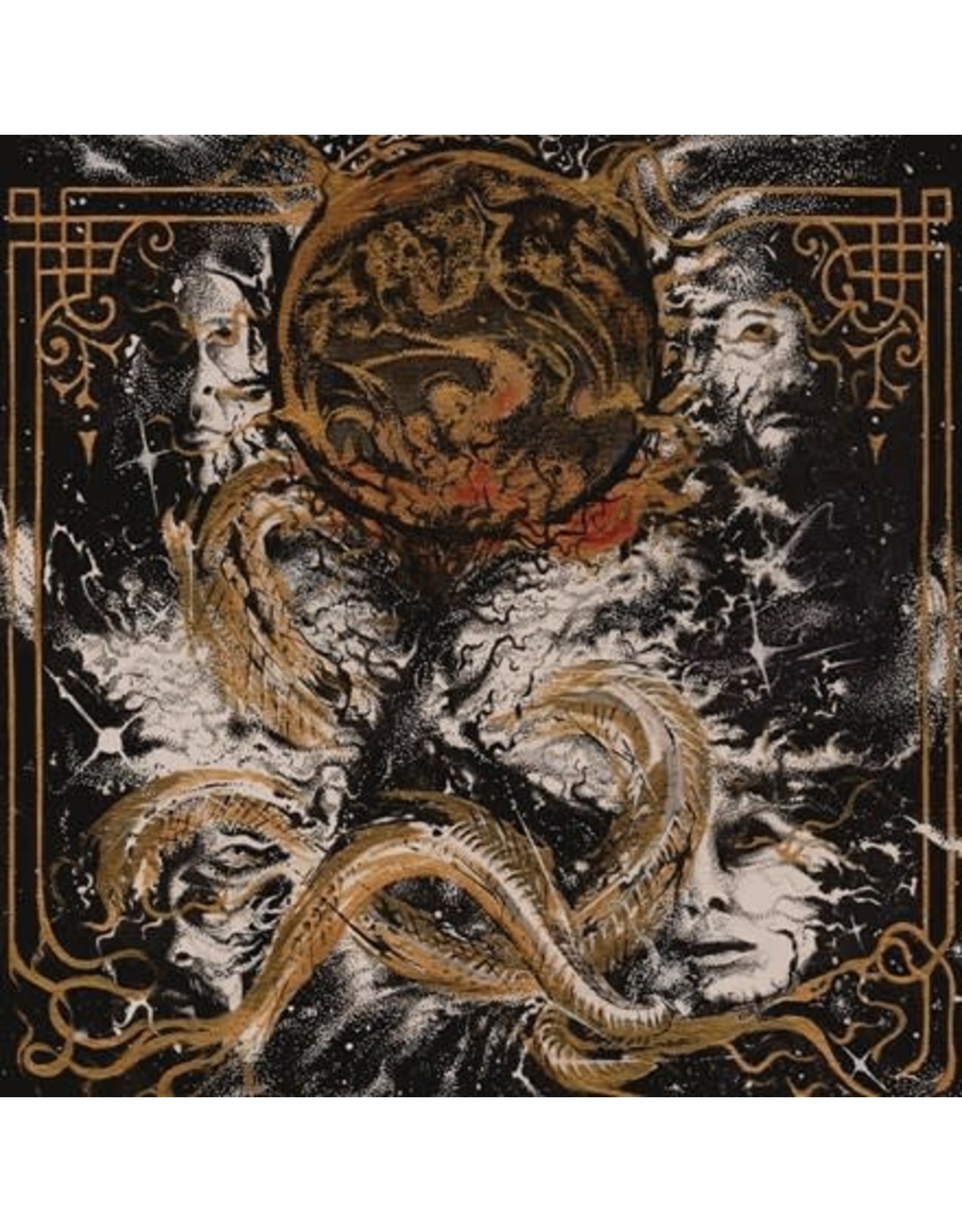 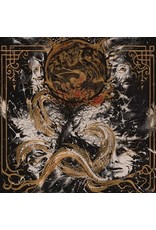 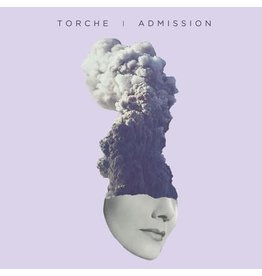 Fifteen years into their career, Torche have established themselves as a cornerstone of American heavy rock. Their highly anticipated new album, Admission, sees the band expanding on the themes and songwriting prowess that have always reverberated with mu
Add to cart
Torche: Admission LP
C$26.99 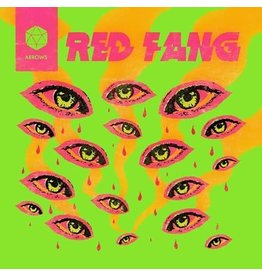 Their first album in five years, everyone's favorite beer-crushing, zombie-killing, air-guitar-contest-judging metal heroes Red Fang are back in action, doing what they do best! "This record feels more like Murder The Mountains to me than any record we've
Add to cart
Red Fang: Arrows LP
C$26.99 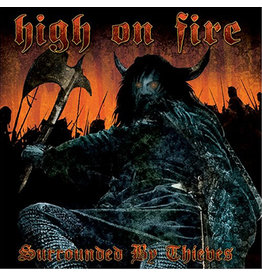 Coloured vinyl! With a heavy-handed approach and a sound that crashes like thunder, High On Fire has put the power back in 'power-trio'. Less a band than a supersonic exercise in conquest by volume and sheer heaviness, the band has burned the metal rulebo
Add to cart
High on Fire: Surrounded By Thieves LP
C$34.99 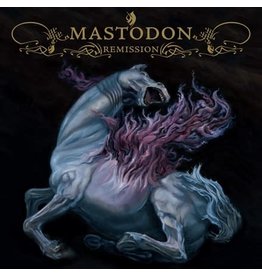 Coloured vinyl! MASTODON exploded onto the scene in 2002 with their debut LP Remission a record that would immediately establish them as one of the most important bands in the history of heavy music. Combining an unparalleled level of musicianship togethe
Mastodon: Remission LP
C$34.99
Please accept cookies to help us improve this website Is this OK? Yes No More on cookies »