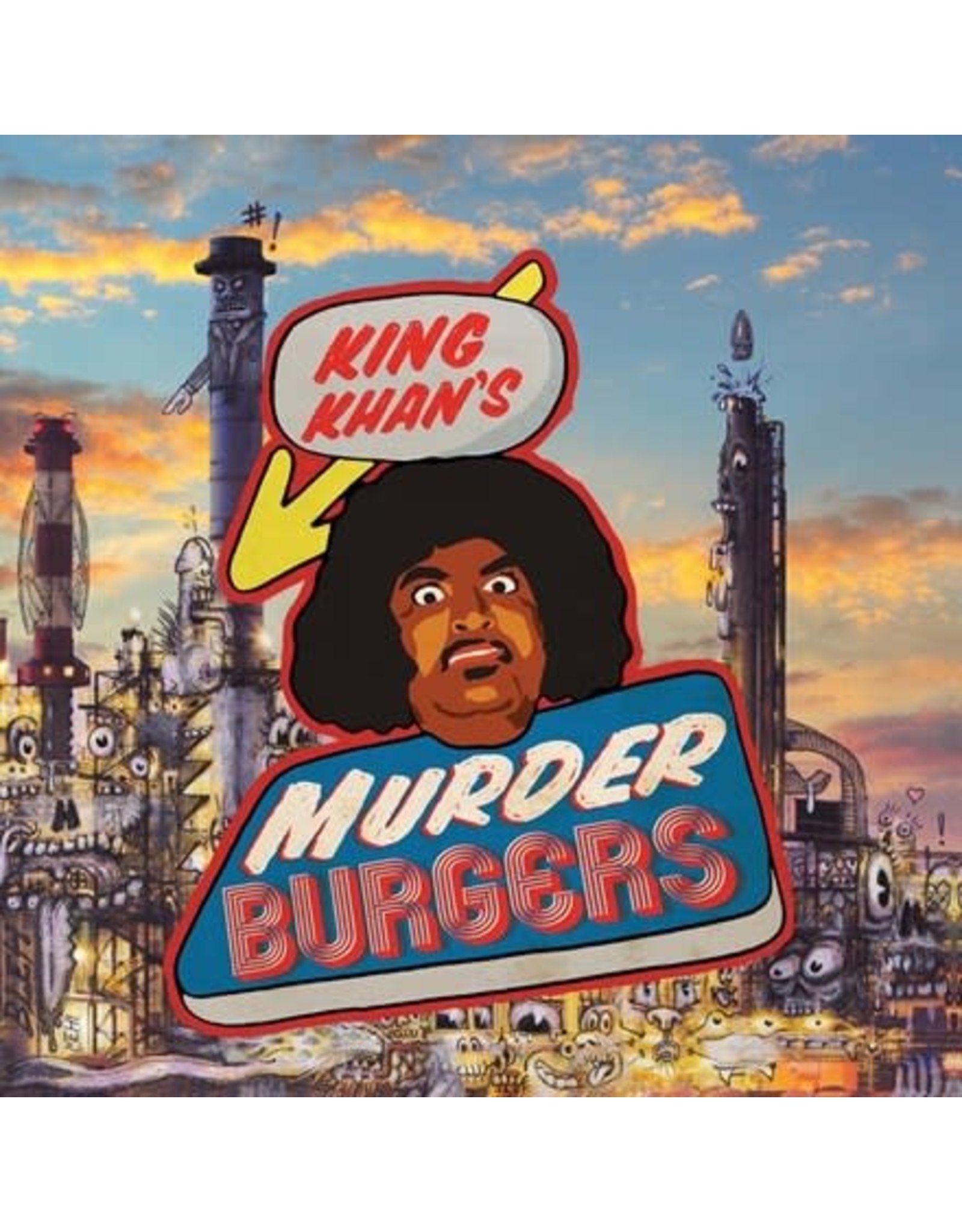 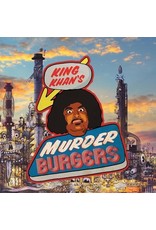 King Khan, master of psychedelic H&B, used all of his magic to reunite one of his all time favorite bands The Gris Gris from Oakland, California to back him up on this 2017 long player. Produced by Greg Ashley at his Creamery Studio which has since disappeared because of the unfortunate gentrification of Oakland, Murderburgers shows a more singer/songwriter side to King Khan, while mixing in his classic garage punk swagger and many more subtle influences here and there. You can taste slot of Stooges, screaming saxes in full Steve Mackay style, pounding pianos, some Bakersfield California Country swing, some haunting desert sunset vibes and most of all the classic rock n' soul that has become King Khan's genuine signature sound. The resulting gumbo is as tasty as ever and even has the Oakland Taco King, Oscar 'El Tacoban' Michel on bass and legendary Oakland drummer for hire Garrett ''with an A in the 0'' Goddard bashing the skins. "We made this album in about one week, I got the Gris Gris to back me up and do a few shows in all the murder capitals of America," Khan says. "In Chicago we even had Andre Williams come and join us on stage for a song...it was quite a trip, and then we holed up at the Creamery and put it all on to analog tape with Greg Ashley twiddlin' his knob like there was no tomorrow. It was a bitch slappin' good time and a tribute to how much love I have for Oakland and especially to all the good times we had at the Ghost town gallery and eating Big Poppa's burgers. Oakland may never be the same, but it will always be in my heart!" 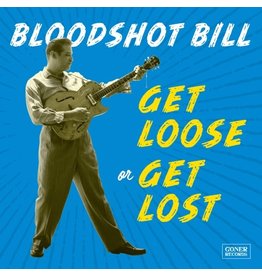 For nearly twenty years, Bloodshot Bill has shouted, snorted, cooed and crooned his way through the wild shadowland of primitive rock and roll, touring the world and collaborated with heavyweights like Jon Spencer, King Khan, the 5678’s and Deke Dickerson
Bloodshot Bill: Get Loose Or Get Lost LP
C$24.99
Please accept cookies to help us improve this website Is this OK? Yes No More on cookies »