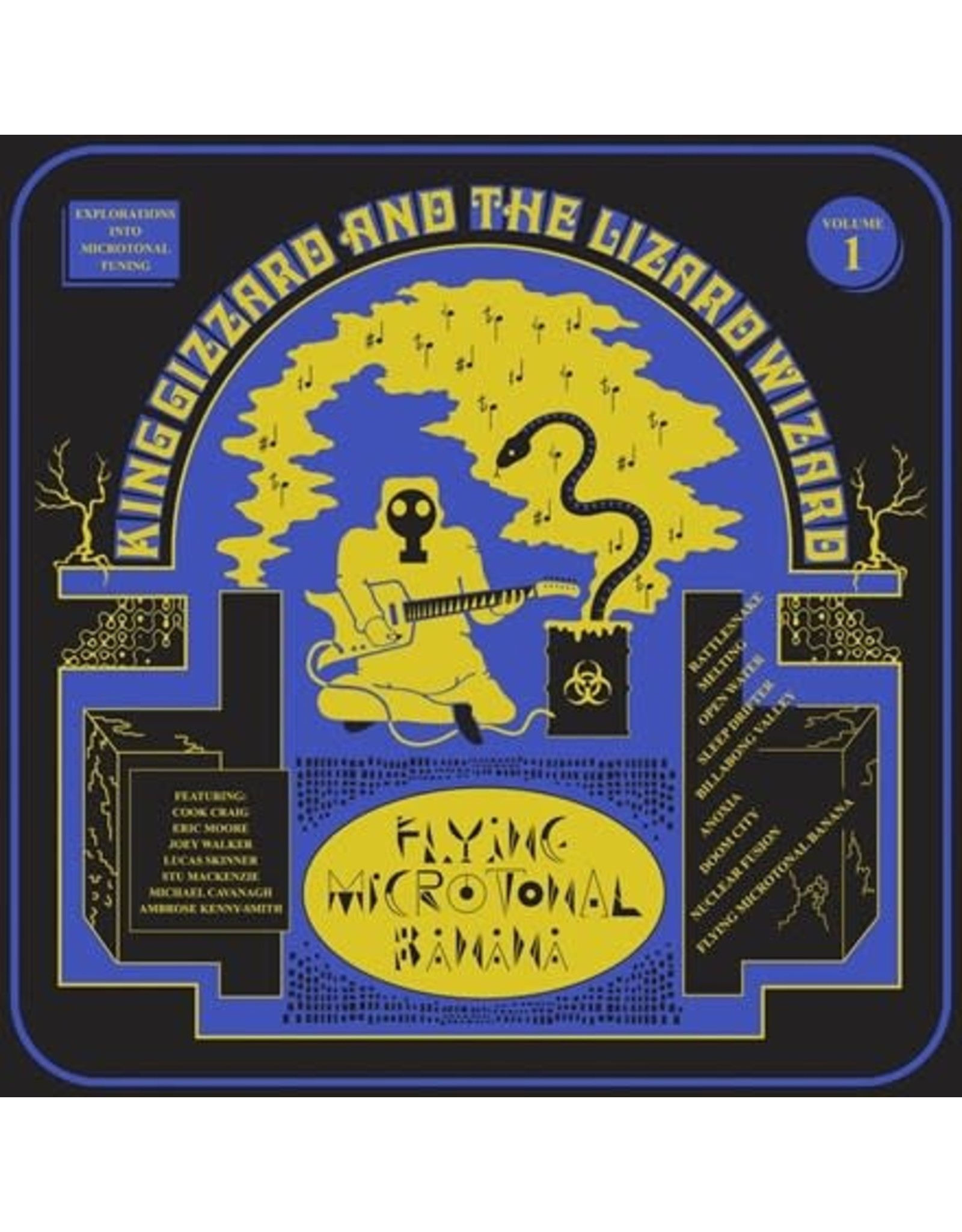 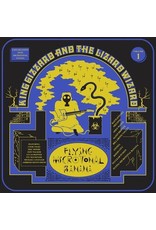 Flying Microtonal Banana is King Gizzard's first-ever experience in microtonal tuning, which features intervals smaller than a semitone and not found in customary Western tuning octaves. "Earlier this year we started experimenting with a custom microtonal guitar our friend Zak made for Stu," further explains drummer Eric Moore. "The guitar was modified to play in 24-TET tuning and could only be played with other microtonal instruments. We ended up giving everyone a budget of $200 to buy instruments and turn them microtonal. The record features the modified electric guitars, basses, keyboards and harmonica as well as a turkish horn called a Zurna." The Melbourne-based band plan to release five studio albums in 2017, an ambitious feat as each record will be its own unique sonic adventure. 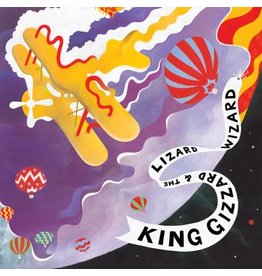 Count on this group of Australian weirdos to come up with an idea like this - a 12” of four songs, each 10 minutes and 10 seconds long, accompanied by an insane painting of four different worlds melding together. Who are we to refuse them? This not quite
King Gizzard & The Lizard Wizard: Quarters LP
C$26.99 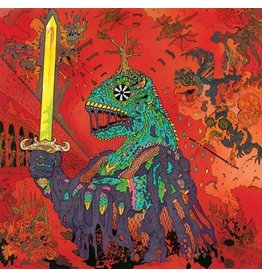 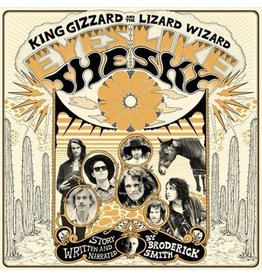 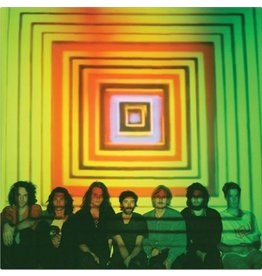 King Gizzard & The Lizard Wizard are the most exciting head-spinning, third-eye opening, double-drumming goddamn rock ‘n' roll band on the planet. The unexpected is just about the only thing we have come to expect from the Melbourne band. Via a series of
King Gizzard & the Lizard Wizard: Float Along - Fill Your Lungs (yellow/poster) LP
C$31.99 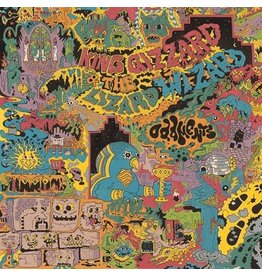 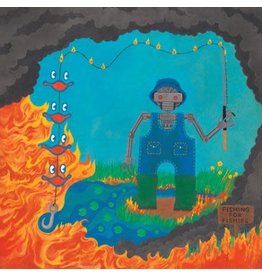 Sit back and strap yourself in as seven-headed Aussie rock beast King Gizzard & The Lizard Wizard return with Fishing for Fishies, perhaps their most perfectly-realized album to date. The fourteenth album since their 2012 debut—and their first following t
King Gizzard & the Lizard Wizard: Fishing for Fishies LP
C$28.99
Please accept cookies to help us improve this website Is this OK? Yes No More on cookies »