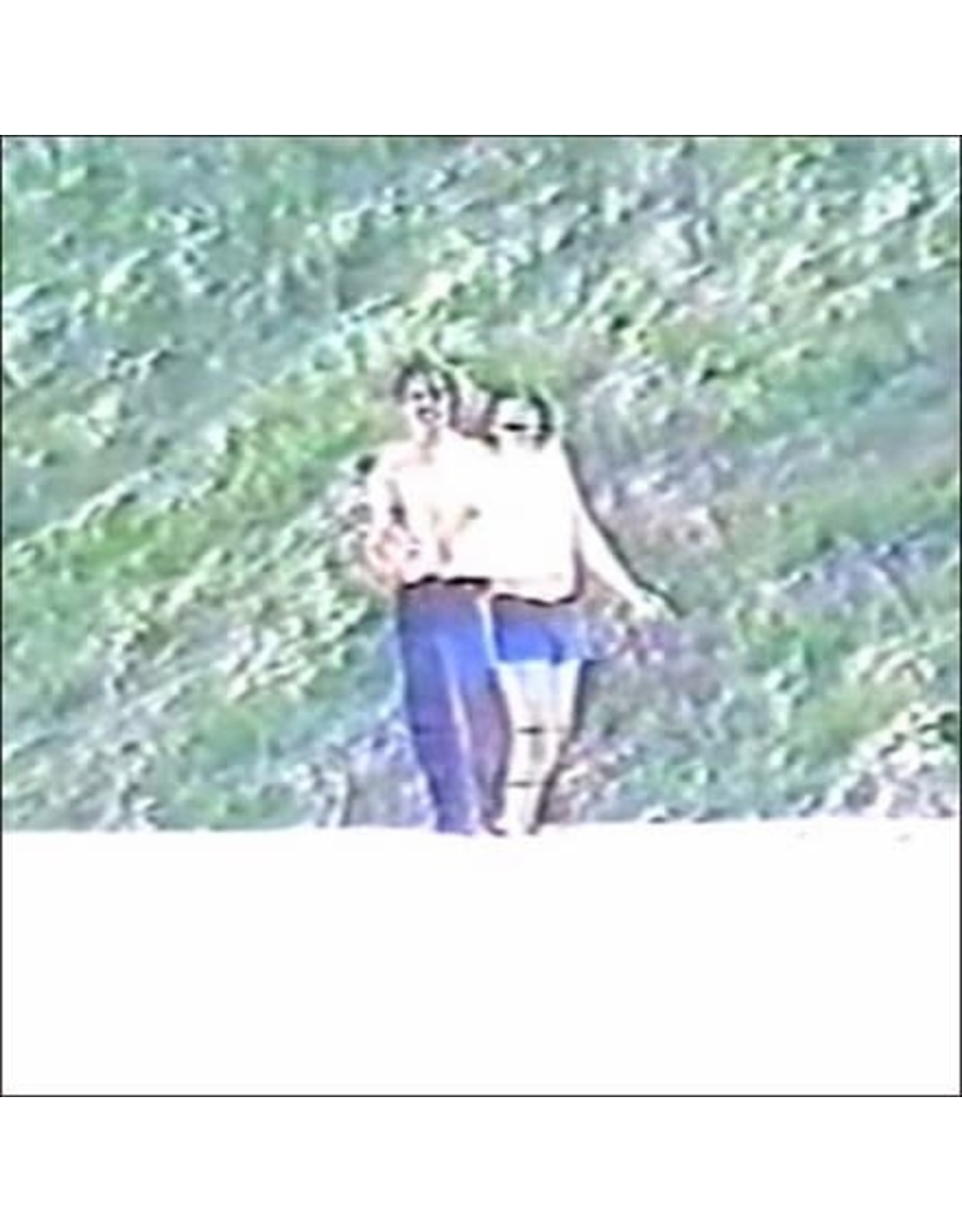 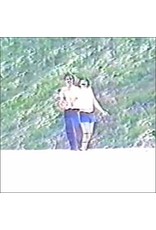 Since debuting his Khotin project in 2014, Edmonton's Dylan Khotin-Foote has fine-tuned an impressionistic, dream-like style of music that straddles multiple sonic worlds. His output often sways from gentle synthesized atmospherics to hypnotic, dance-minded frameworks. His self-released 2018 LP, Beautiful You, offered a study on melody and memory; the album's nostalgia-nudging use of passing environments, voices, and abstractions captivated a cult following and the attention of Ghostly International, who pressed the cassette on vinyl for wider circulation in 2019. Now, Khotin reveals his first collection of new material since the signing. The album is a fluid continuation of his blissful and melancholic songcraft, extended humbly and warmly, Finds You Well.

Finds You Well can be heard in near-symmetrical halves: its 10 tracks represent the selections from a bounty of demos that, with less modesty, could have filled two records, one active and the other ambient. The resulting set isn't an even split but it's close. The A-side centers on the album's steadiest sequence of beat-centric material. "Ivory Tower" is inextricably tied to benchmarks set by late ‘90s downtempo forerunners, spilling luscious and narcotic synth modulations across a sprinkler's spray of breakbeats. Khotin's sprightly melodic noodling brings that touchstone sound into vogue, bubbling up in free-form spurts. The sequence continues through the propulsive "Heavyball," into "Groove 32," which begins with a funky bit-clipped drum and bongo boogie. A tight bass-line plugs into place, building a grid for square-wave pads, shimmering melodic textures, and stuttering vocal samples to percolate in.

Khotin's tone stabilizes on the B-side, balancing decidedly bucolic terrain with suspiciously eerie melancholy. Voices wander in the sprawling frequency sweeps. Organic textures sizzle and sputter in the clouds. "WEM Lagoon Jump" references local West Edmonton folklore, the time a kid jumped from a shopping mall's second-floor balcony into the main pavilion's fountain. After the splash, we land in the record's most satisfying stasis, "Your Favorite Building." A brittle clave and muffled kick hover in a wobbly mist of organ chords; the building is gorgeous, but seen at night, and empty, and from this angle, those shadows seem to crop up more of those subdued tremors, those nostalgic creeps, those droll musings. From behind a wall of melody, a kid peeks their head and softly sings, "you must love the world because it's wonderful," the vocal snippet comes courtesy of Khotin-Foote's sister, Amaris.

For much of Find You Well's second half, Khotin dabbles in a dusty and slightly detuned piano sound, revealing an artist unafraid to change shapes but maintain course. This set of chimeric visions sidesteps the subdued bombast that fills the A-side; instead, it suggests a counterpoint emphasizing the uncanny overlap between well wishes and empty promises.