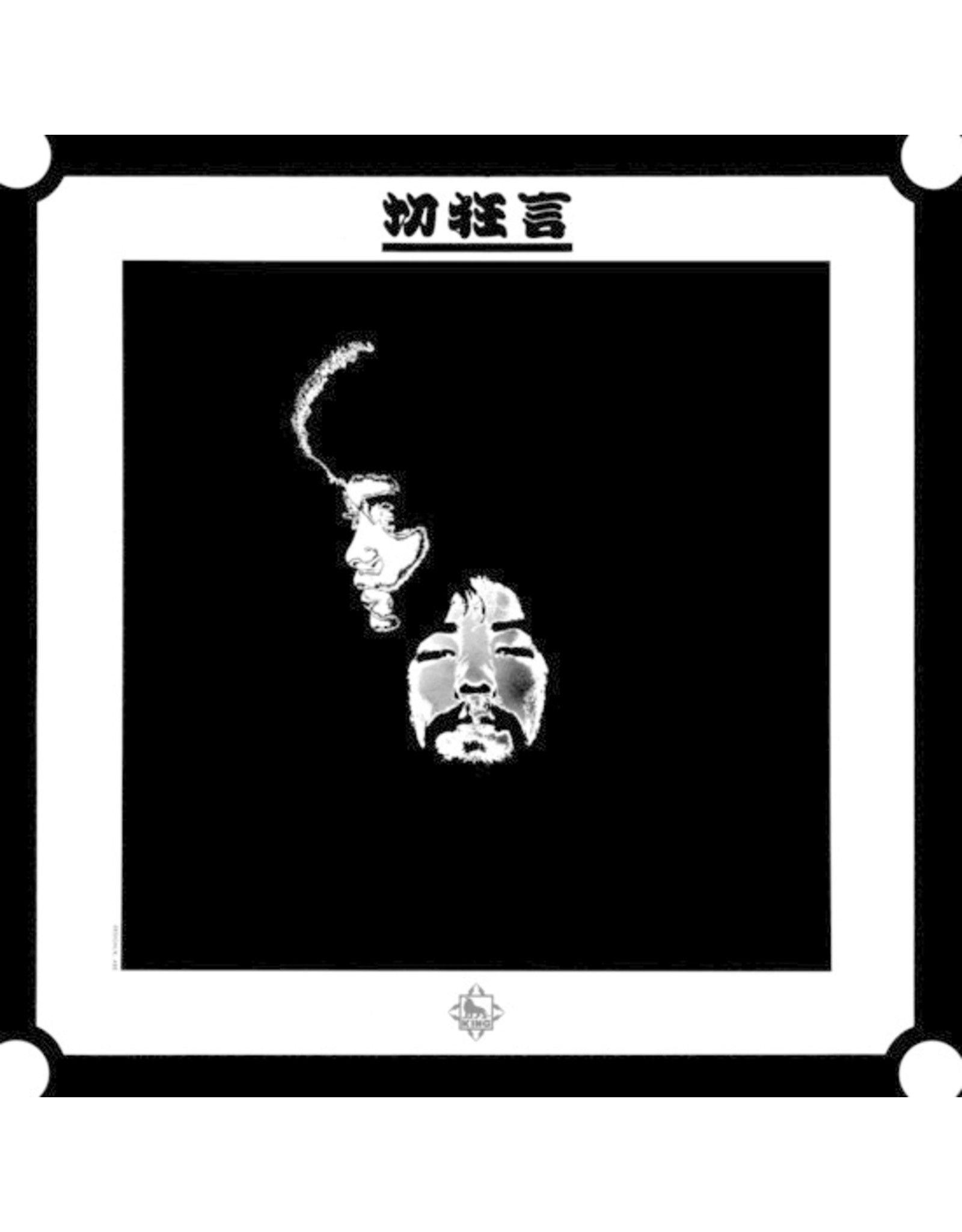 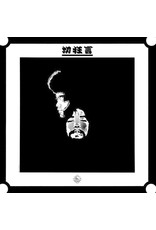 A session album (’70) by Kuni Kawachi, of the Happenings Four and Joe Yamanaka/Hideki Ishma of the Flower Travelling Band (FTB), is being reissued.

The Happenings Four released a progressive/new rock album called “Hikiyo/Huroshio” in 1971, and FTB released their first album in the same year and one of the best Japanese rock albums, “Satori” in 1971.
Released in 1970, when the Japanese rock scene was transitioning from group sound to new rock, this album is a historical masterpiece that rivals the masterpieces of both bands.

The brilliant Hideki Ishma’s raga technique, Joe Yamanaka’s voice singing in Japanese (unlike FTB), and the underground feel of the songs written and composed entirely by Kuni Kouchi, this is the ultimate work, the only one of its kind, born at the dawn of the Japanese rock era.

This is the ultimate piece of work, the only one of its kind, born at the dawn of Japanese rock.