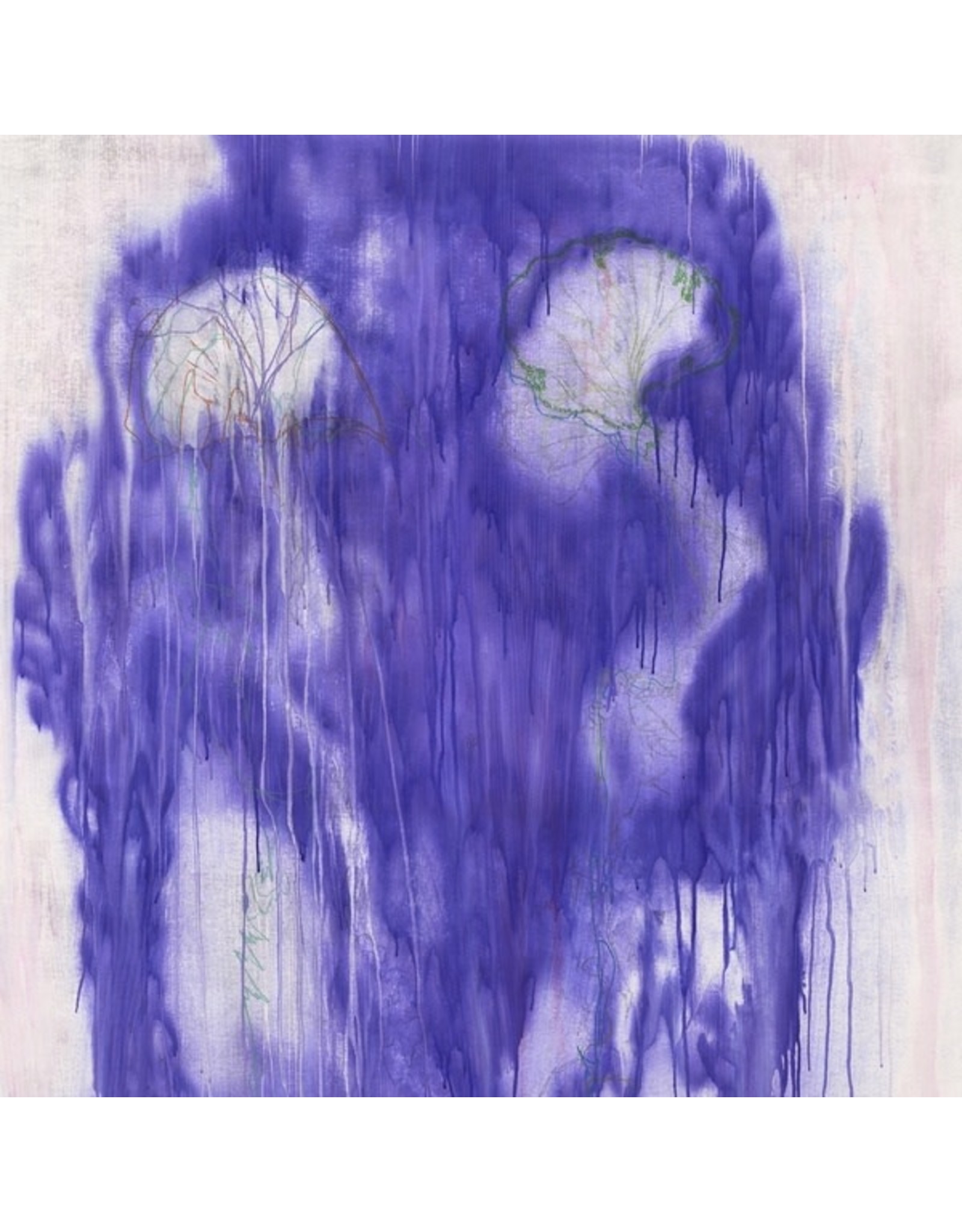 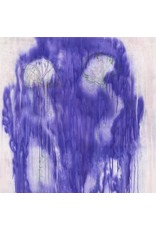 Over the last decade, Kassel Jaeger, the moniker of the Paris-based composer, writer/theorist, producer, and director of the Groupe de Recherches Musicales (GRM), François Bonnet, has meticulously sculpted a body of multidisciplinary work that rests at the forefront contemporary electronic and electroacoustic practice. Jaeger's work across numerous fields, be it in text, action, or sound presents a crucial bridge between the optimistic, philosophical origins of electronic and electroacoustic music, the present and where they have yet to delve. With his first solo LP with Shelter Press, Swamps / Things, Kassel Jaeger wades into this foggy, conceptual realm. From memory and metaphor -- sliding fluidly through the imagistic and emotive -- emerges an immersive, cavernous world that rethinks electroacoustic music on organic terms. Swamps / Things was conceived as an opera without distinct characters or text. It draws Kassel Jaeger into his own history, experiences, and the unlikely double of the swamp, a landscape that has held literal and metaphorical sway over him since childhood. Merging eight works as a total environment, abstaining from distinct shape or discrete articulation, across the album's breadth, sound becomes a shifting mirror for the bubbling, ordered chaos of organic life. Resting at the junction of concept, emotion, and phenomena, Swamps / Things encounters an artist of remarkable craft, delving toward the unknown, deploying organized sonority as object and environment, as much as action, movement, passage, and arc. Seemingly possessed by an entropy entirely its own, the temporal gives way to the poetics of space, while the density of an endlessly evolving climate, laden with cacophonous happenings, renders itself still. Flickering images of the natural world -- memory and the imagined reformed as sound - present an operatic double for human action and thought. From deep, fog like banks of minimalist long tone, to industrial clamors left as tracks in the mud, or the collisions of shifting pulses, overtones, and textures -- captured from across the murky, drone laden waters between the acoustic and synthetic realms -- moody, howling cries and tense meditations merge in ambient sheets, capturing a fleeting image of where decomposition gives way to new growth. Swamp / Things features contributions from Jim O'Rourke and Lucy Railton. Jaeger has previously collaborated with Stephen O'Malley, Stephan Mathieu, Akira Rabelais, Oren Ambarchi, James Rushford, and others. Mastered by Giuseppe Ielasi, cut at Dubplates & Mastering. Printed artwork by Cameron Jamie on inner and outer reverse-board jackets.