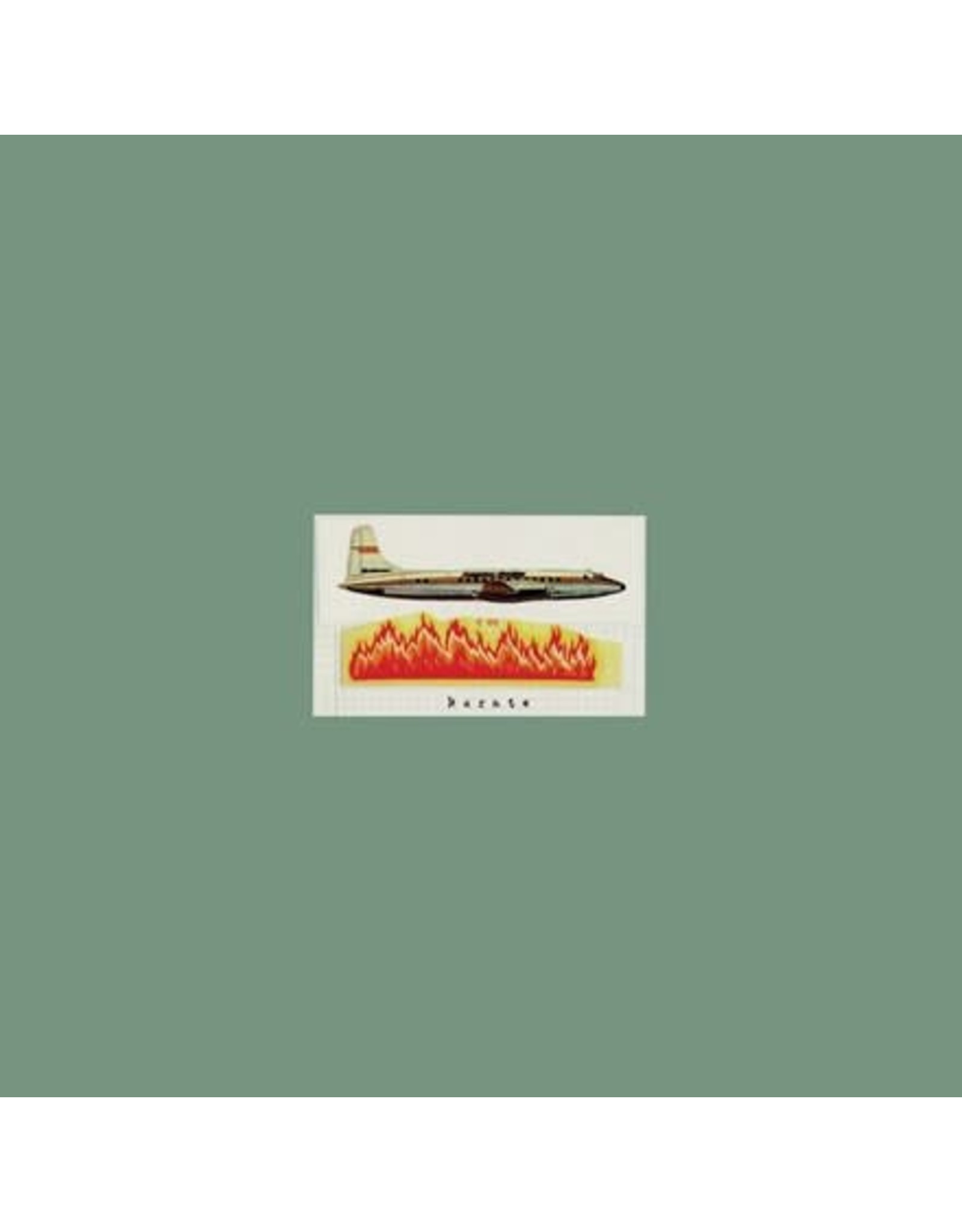 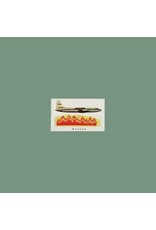 Underground rock festered and splintered as it spread through the U.S. in the mid-'90s, the alternative boom giving rise to microcosmic regional scenes singularly focused on feral powerviolence or screamo songs about breakfast. Boston's Karate emerged as a force that could grip a national youth movement whose disparate tastes still commingled in the inky pages of fanzines overflowing with florid prose and on concert calendars for volunteer-run DIY spaces, community centers, and bowling alleys. In this world, Karate's music was an enigma, one equally inviting to sneering punks and highfalutin indie-rock aficionados. Their 1996 self-titled debut, issued on Southern Records, set the standard. Lassoing together white-knuckle post-hardcore tension, sharply focused slowcore serenity, and resplendent jazz complexity, Karate eschewed settling in any one definable style. But they certainly used the language of punk to get their point across; occasionally, guitarist Geoff Farina abandons his warm, hushed cadences for a hoarse shout that made him sound ragged, intensifying an aggression that burst out with every snaggletoothed guitar riff or drum snap that went off like canon fire. Few followed their path - but who could keep up? Karate could make pensive moods blossom into feverish rollicking ("What Is Sleep?"), gracefully tip-toe around aggressive punk explosions without getting bent out of shape ("Bodies"), and stretch out slowcore's quietest reveries till their reflective notes sound ripped from an improvisational jazz session ("Caffeine or Me?"). Karate formally introduced the trio as a vital part of an independent U.S. punk scene stubbornly flowering in the face of the major labels' '90s harvest.