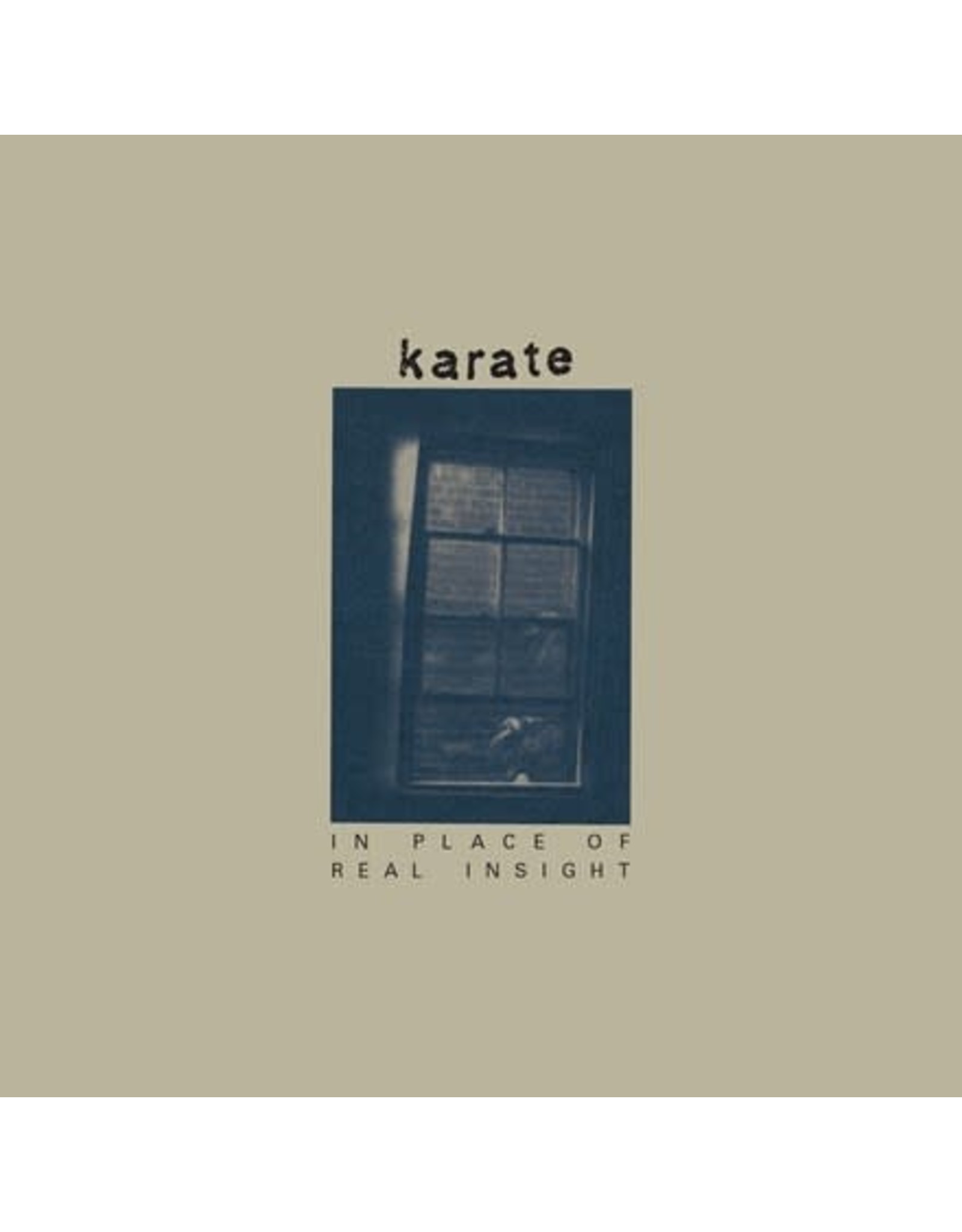 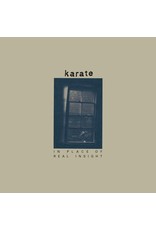 Coloured vinyl! The Great Alternative Boom of the early '90s had begun to wither on corporate FM barely halfway through the decade, but the ever-changing underground had almost entirely regenerated after two major-label thrifting trips. In the ever-in-flux city of Boston, Karate positioned themselves as a crucial tendril in a sprawling nationwide community. They did so largely by refusing to stick to any single formula from the myriad of styles at their root – slowcore, post-hardcore, and jazz. As if to make a point, Karate's lineup went through its own shift too. In the lead up to 1997's In Place of Real Insight, Eamonn Vitt took up the guitar, and Karate compatriot Jeff Goddard entered the fold to become the band's bassist. Armed with two guitarists, the band got significantly louder, and they smeared punk fury all over their second LP. At its most intense moments, In Place of Real Insight bestows the kind of rowdiness that elevated hardcore base buried deep within the unconscious of their music – it comes out most vividly when Geoff Farina and Vitt trade throat-searing shouts and bite-sized barks on "New Martini." So many lesser bands with two guitarists and a copy of In on the Kill Taker at their disposal felt the need to try their hand at being Fugazi, Karate evaded such pratfalls, though Goddard's compact, quicksilver basswork and Gavin McCarthy's fractured drumming on the bridge for "New New" contain the same rhythmic electricity that the D.C. legends wielded so well. For the most part, Karate used their larger palette to intensify their already alluring musical sensibilities. Farina and Vitt's gentle guitars nearly mirror each other as they carry the drawn-out tension of "The New Hangout Condition" to its equanimous conclusion, though Karate wouldn't hold that mood for long; they made quick work of disrupting such peacefulness with the needling disquiet that opens "On Cutting," a rare track that cast a spotlight on Vitt's understated vocals. Karate emboldened the quiet moments of In Place of Real Insight with the same forcefulness of its archly punk cuts, effectively allowing the tenderness that blankets "Today Or Tomorrow" to coexist alongside their rough-hewn material. Karate made sense of seemingly polarizing styles, and In Place of Real Insight is arguably their best album because they allowed such disparate parts to co-mingle. In a subversive music community oscillating between radical polemics and hair-splitting musical orthodoxy, Karate were a question mark – one that exhibited the scene's best instincts, because they sounded like few others.