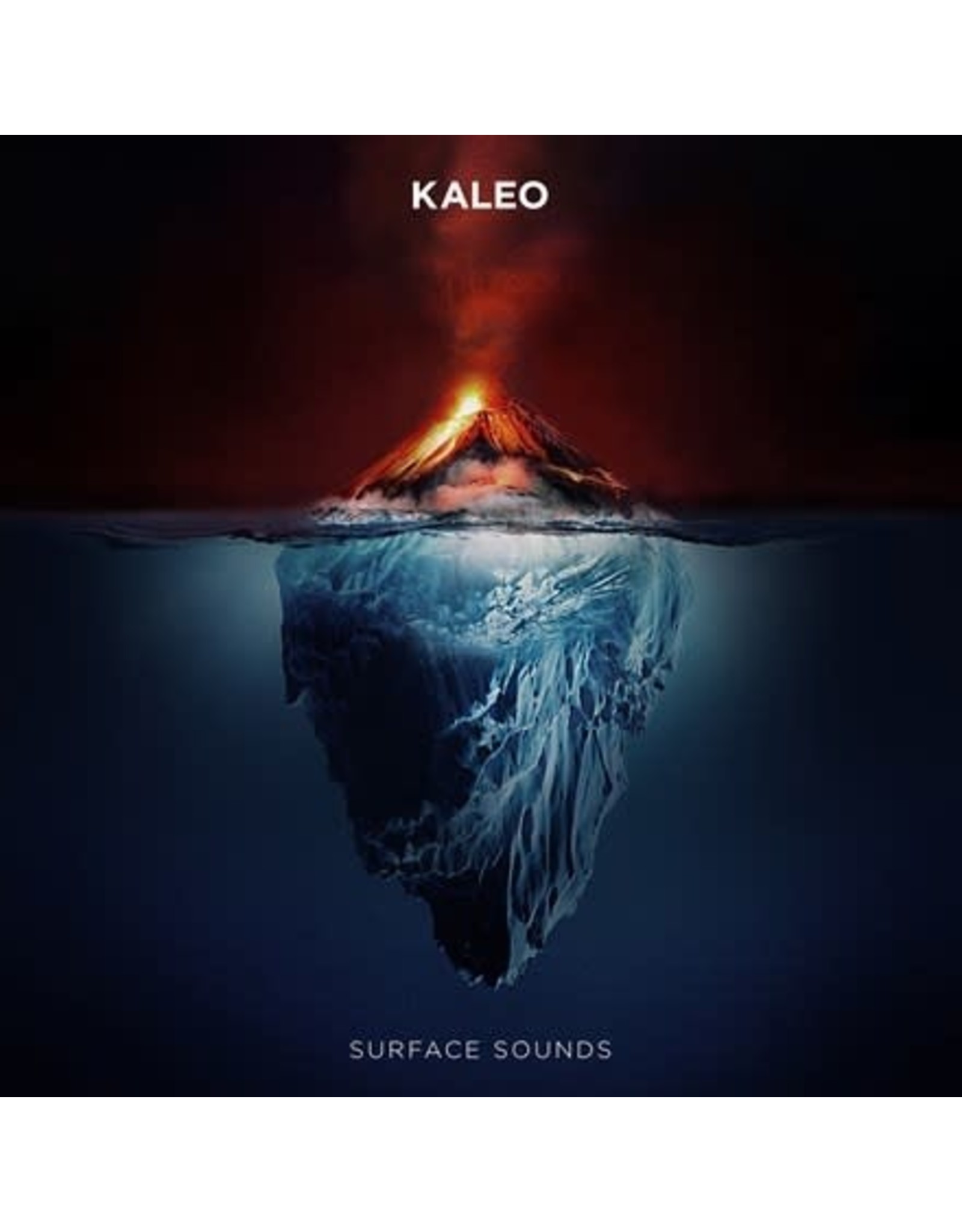 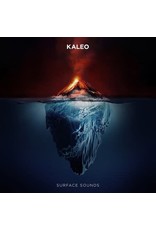 In three short years, Kaleo scored a trifecta of global hits, received a Grammy nomination, watched their first album, 2016's A/B, go Gold and toured incessantly. Every bit of that lived experience is packed into their sophomore album Surface Sounds. Frontman/songwriter JJ Julius Son has been in the studio off-and-on for two years, allowing for a combination of globe-trotting and meticulous tinkering, resulting in a spectrum of sounds recorded around the world – in North America, South America and across Europe. The final product is refreshingly free of calculation, with Julius Son allowing each tune to dictate its path while simultaneously leaning-in to his blues, folk and rock inclinations.

"In many ways, Surface Sounds has always been such a puzzle for me," says Julius Son of the collection of tracks recorded while on the road. "I've literally jumped into studios in Greece, South America, and all over Europe, creating what is now Surface Sounds. Any time I went home to Iceland, every time I was in L.A., I enjoy seeing what we can create in the moment and in each environment."

In addition to the release of "Alter Ego," which Julius Son calls "probably the most classic rock and roll song" on the album, the Icelandic rock band released two new tracks in early 2020 showcasing the contrast in sounds and imagery expected on Surface Sounds. Praised by Texas Monthly as a "tender-yet-tough anthem," "I Want More" is contrasted with "Break My Baby," which allows a look into the darker side of Kaleo and is described by Loudwire as "hooky and groovy, showcasing the range of [Julius Son's] vocal and a gritty, bluesy approach."