July Talk: Pray for It LP 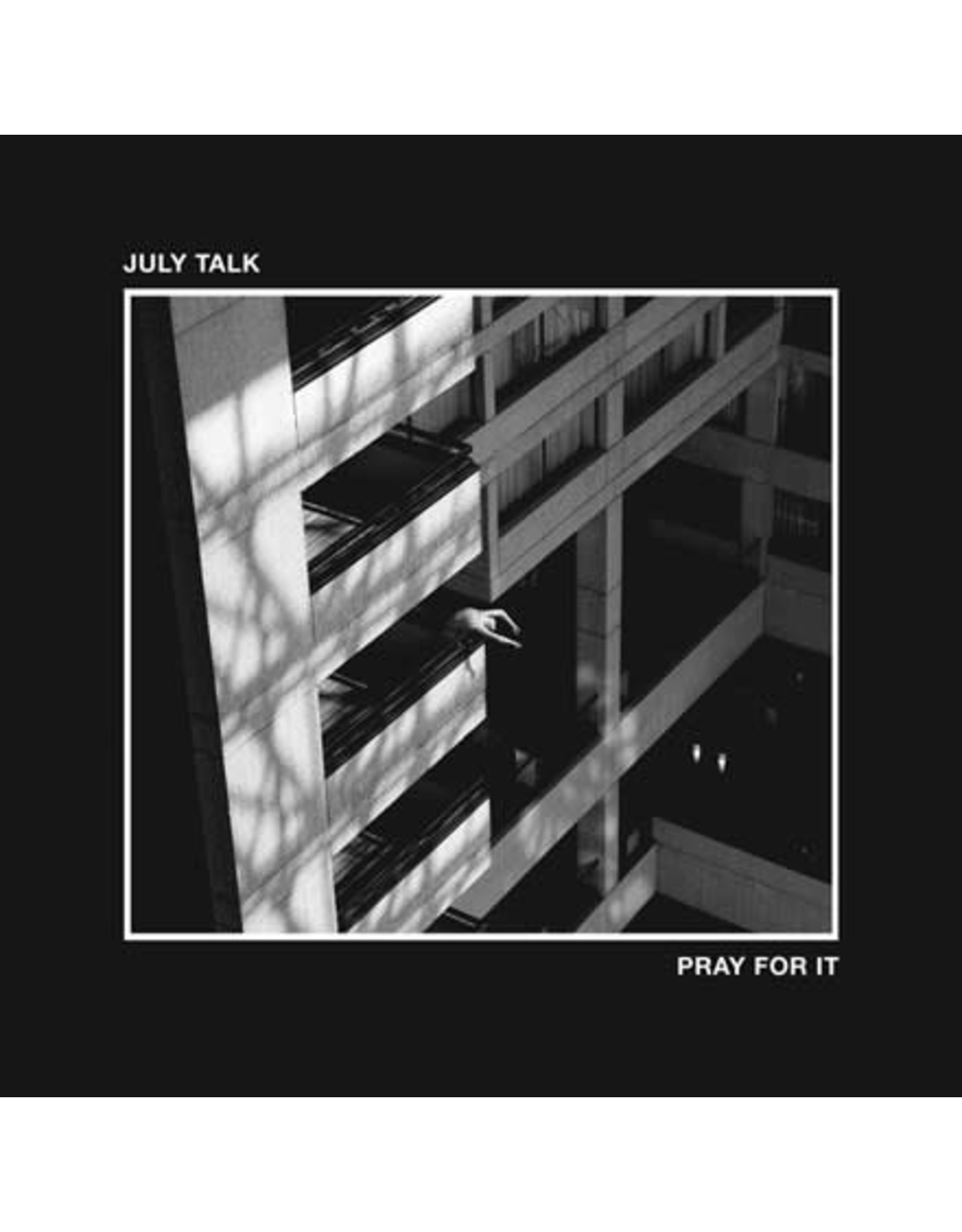 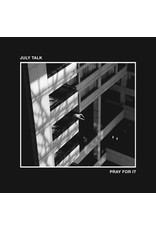 Resolute in their vision and unafraid to escape the cage, July Talk's path has never been through fitting in. Their music, viscerally, blisteringly hot, sliced right through the alternative and rock charts for multiple number one singles. Their churning and fiercely physical performances make spaces hiss and hum, spit and seethe in glorious, artful abandon. July Talk stormed the airwaves with the flinty radio-ready rock of their debut and the volatile siren songs of Touch, with its saw-toothed pop and convulsing tension.

For album three, the band cracks their equilibrium open to find a thrilling new balance in asymmetry. With their signature snarl, July Talk is back to reaffirm the cathartic power of self- determination, in sound and spirit. Black and white and vividly complex, Pray For It is about breaking patterns of action and reaction. Pray For It was produced by Burke Reid (Courtney Barnett, The Drones, Julia Jacklin), Graham Walsh (Holy Fuck, Metz), David Plowman (Brendan Canning, Young Clancy, Michael Rault) and Milan Sarkadi (Mute Choir, Said The Whale). It was mixed by Rob Schnapf (Beck, Cat Power, Andy Shauf).