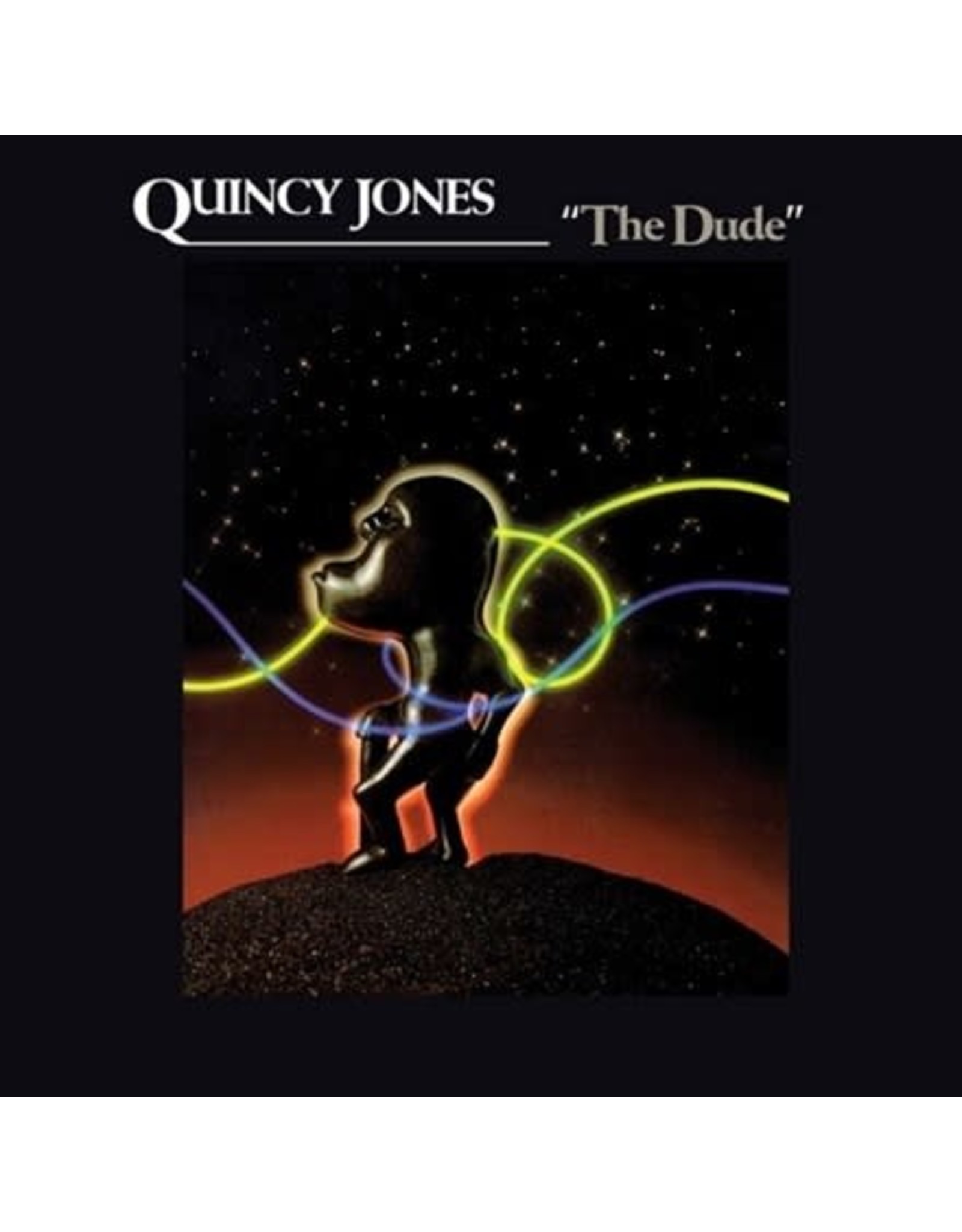 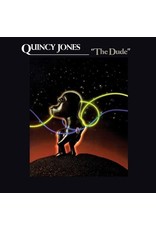 As an artist and impresario Quincy Jones has been the creative catalyst for nearly 70 years of American cultural phenomena whether mentoring Ray Charles, orchestrating the sounds of Frank Sinatra, setting the ambiance for award winning film scores, cultivating the talent of Michael Jackson or constructing his own rich catalog of solo releases. One of the best in the bunch being his Grammy Award-winning 1981 pop classic The Dude which produced the three hit singles "Just Once," "One Hundred Ways," and "Razzamatazz," and saw the star making debut of vocalist James Ingram. The album took home three Grammy's and also earned Ingram three nominations including a win for Best Male R&B Vocal Performance for "One Hundred Ways." This 40th Anniversary reissue features remastered audio on vinyl LP with first time gatefold jacket packaging and foil finish.