Jones, Norah: Come Away With Me (20th anniversary) LP

Home / Jones, Norah: Come Away With Me (20th anniversary) LP 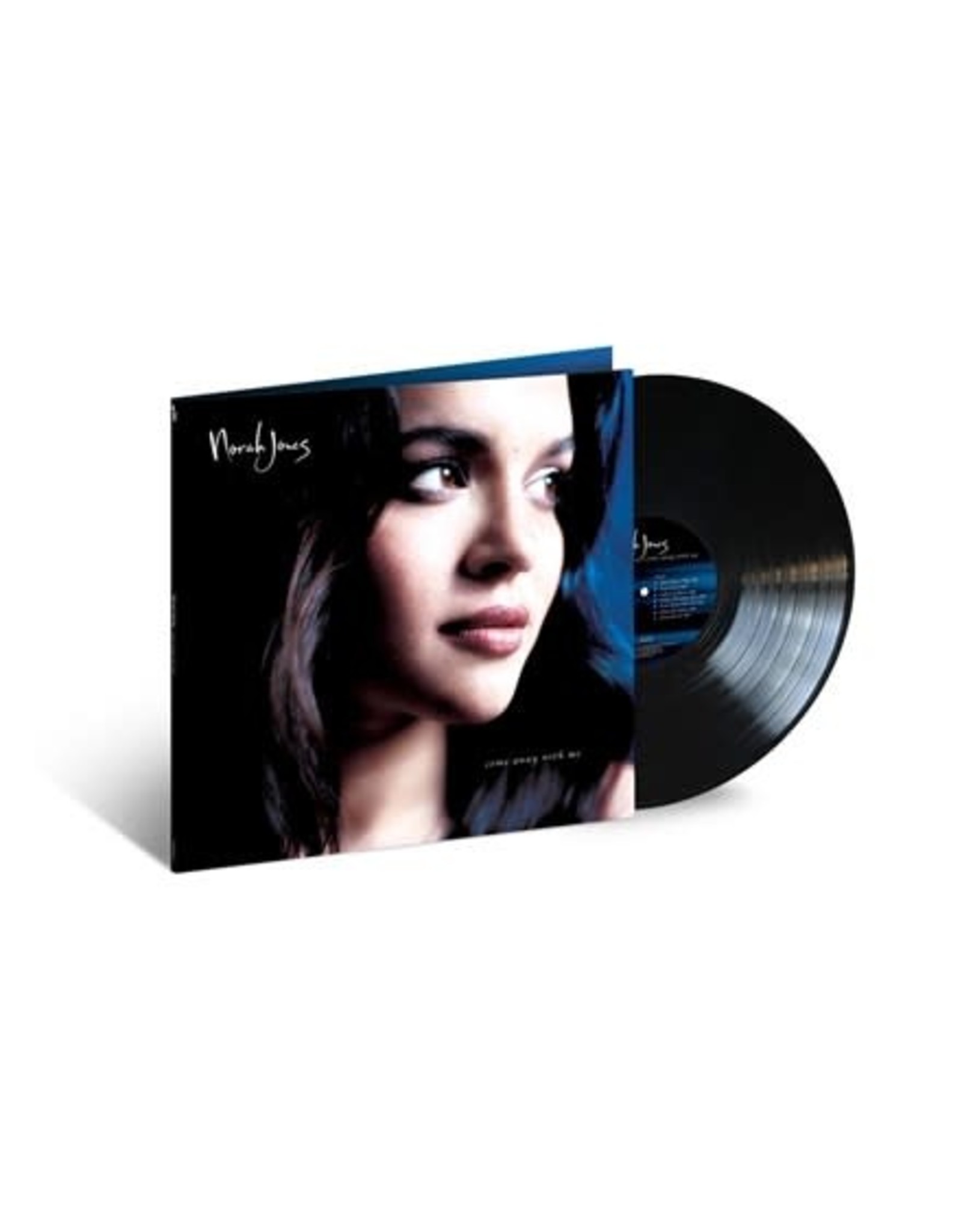 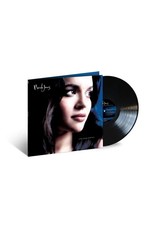 Norah Jones' seminal 2002 debut album Come Away With Me became a global phenomenon, reaching No. 1 in 20 countries, selling nearly 30 million copies, and sweeping the 2003 Grammy Awards. This 20th Anniversary reissue finds the now-classic album freshly remastered and presented on 180g vinyl LP. Beautifully crafted, expertly recorded and played, the intimacy of the 14 mellow, soul-and-country tinged songs is what makes it so special. It's like eavesdropping on someone's private thoughts and it has a maturity that belies Jones' age – she was 22 years old when she made it. Aside from the opening track, which made the Billboard Top 30, her cover of Hank Williams' "Cold Cold Heart" and the delicate "Come Away With Me" serve as the standout cuts. A modern-day "standard" akin to Carole King's Tapestry, few records in the 21st Century have resonated like this one! "I was incredibly proud of this album and so thankful to everyone who made it with me," reflects Norah. "I figured it was a good first try and felt that it truly captured who I was – musically – at that time, which made me the proudest and is all you can really hope for when making a record. In the end I was so thankful that I got to explore a few different paths before putting them all together. No one, including the label, had any idea it would reach the success that it did. I'm forever grateful to Bruce and the very special team at Blue Note for giving me the chance to find my sound through all of it and for never telling me who I had to be."