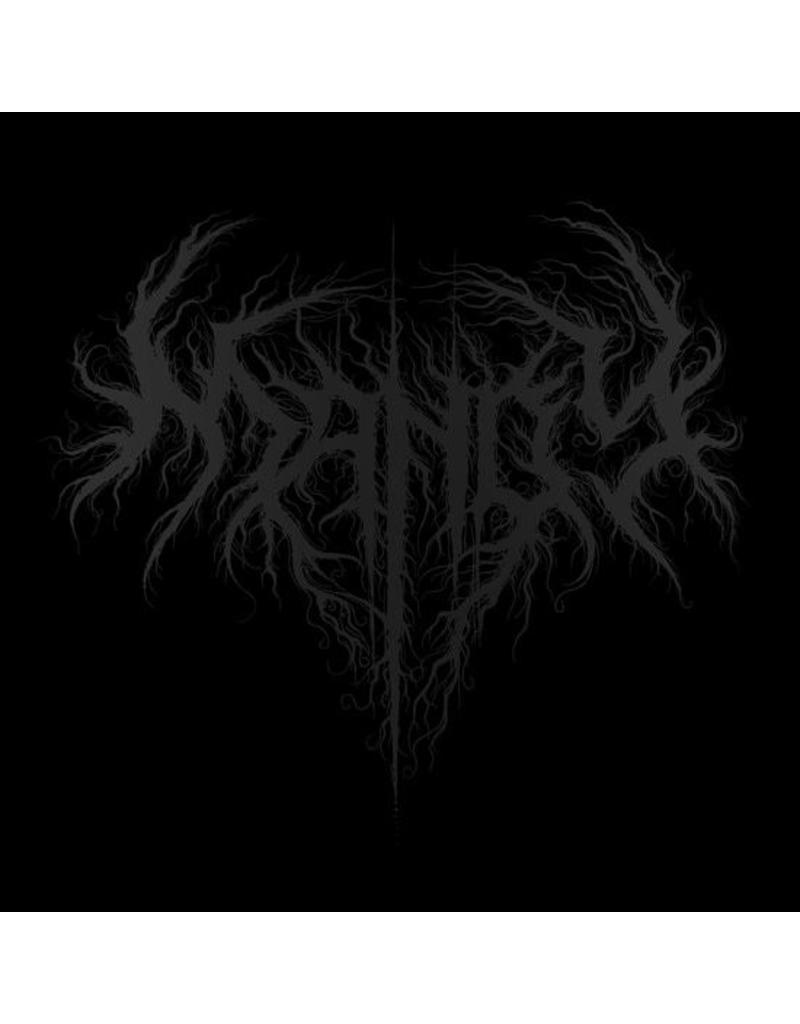 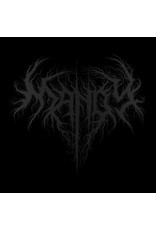 Jóhann Jóhannssonn is recognised as one of the best modern film composers. His score to ‘The Theory Of Everything’ won a Golden Globe for Best Original Score and was nominated for the same Academy Award, whilst his stunning work on ‘Sicario’ also earned him the Academy Award nomination for best score. His other notable works include ‘Arrival’, ‘Prisoners’ and ‘The Mercy’. The Mandy score was co-produced by Jóhann and Randall Dunn. It features Sunn O)))’s Stephen O’Malley on guitar. The album was later assembled with the help of co-producers Pepijn Caudron and Yair Glotman. 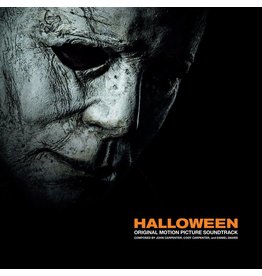 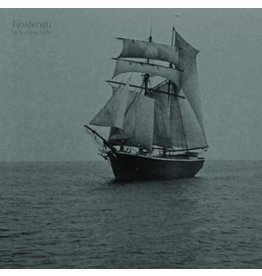 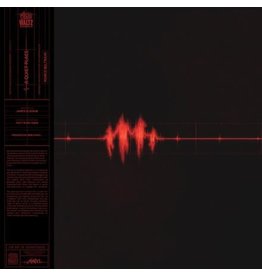 An incredibly tense monster movie as original as it is scary, 2018 blockbuster A Quiet Place is the second directorial feature from John Krasinski. The score by Marco Beltrami is an absolute tour-de-force - it's basically another character in the film. It
A Quiet Place OST LP
C$39.99
Please accept cookies to help us improve this website Is this OK? Yes No More on cookies »