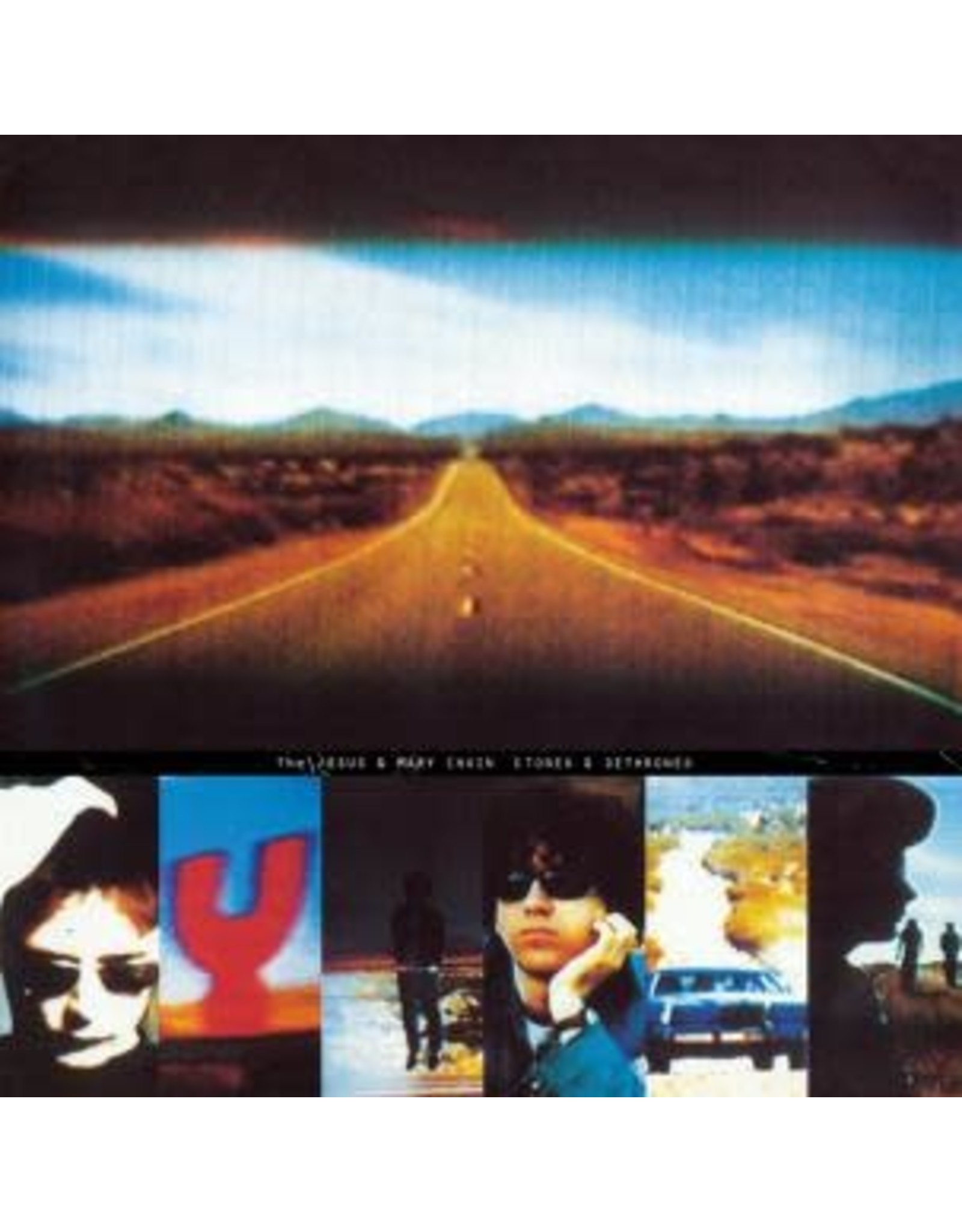 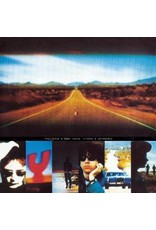 The recipe for a cult-classic: a band’s most-anticipated release which features a big change in sound encounters a divisive reception. Fans of the band’s early work cry foul, and a younger, more open-minded set of fans (acquired by a catchy, almost accidental hit, nonetheless) welcome a tuneful and nuanced, yet often mournful offering. Pepper in an undated production and jump almost two decades into the future. The remarkable thing about Stoned & Dethroned, The Jesus & Mary Chain’s fifth album, is not that it’s a cult classic, but that it’s also regularly touted as the band’s best album. Previously known for feedback-drenched pop songs and gothic surf / blues storms, The Jesus & Mary Chain followed a successful year of touring in 1992 (including a slot on the second Lollapalooza tour) by entering the studio to record an acoustic album. The sessions were the first time that principal members Jim and William Reid had embarked on a recording with a full band since their incendiary debut, but the results could not have been different. Though the hooks were still there, Stoned & Dethroned emerged with a calmer, almost folk / country-tinged sound. Any feedback appears as hazy atmospherics rather than pain-inducing squeals. The sound of the album nobly approximates the drugged swagger of the classic early-’70s Rolling Stones records, but with The Jesus & Mary Chain’s uniquely foreboding lyrical perspective. The album’s first single, “Sometimes Always” featuring Mazzy Star’s Hope Sandoval, was an MTV and modern rock radio hit. The song updated the Lee & Nancy / Porter & Dolly duet mold with a catchy hook and ringing guitar lead. It became an instant classic. It was also no coincidence that the sonics of Stoned & Dethroned resembled those of Mazzy Star’s electric / acoustic psych hybrid. Sandoval and the elder Reid were a couple at the time of its recording and he was obviously feeling the pull of the West Coast vibes. Another guest vocalist, The Pogues’ Shane MacGowan, provides the anguished lead on the stellar “God Help Me.” The Jesus & Mary Chain picked the perfect time to make this record. Their sonic assaults and industrial pop could’ve only taken them so far. Proving that they were capable of making more intuitive and subtle art, Stoned & Dethroned positions the underlying desperation of the Reids’ music in a different light.